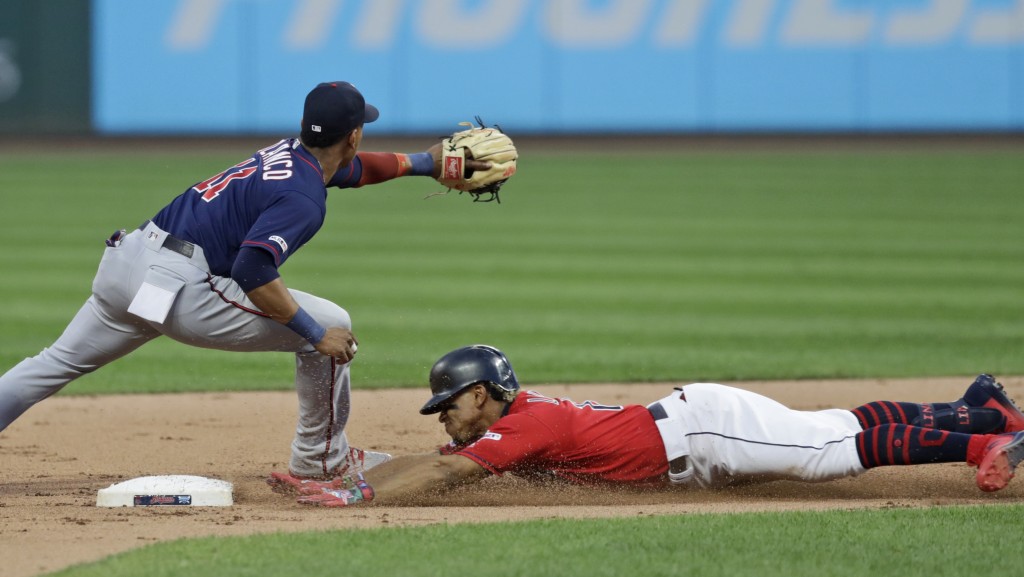 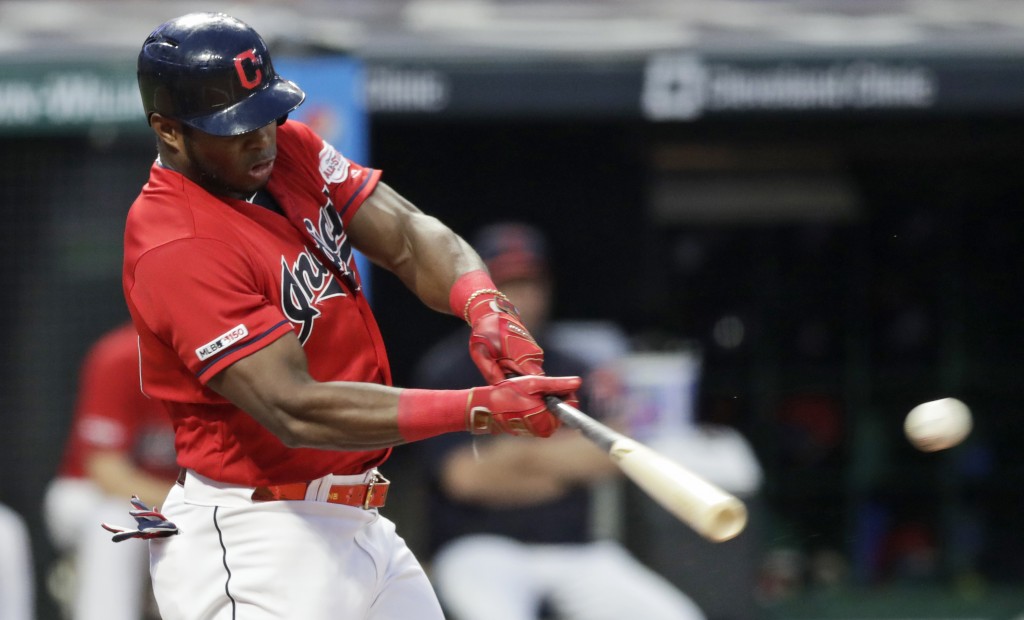 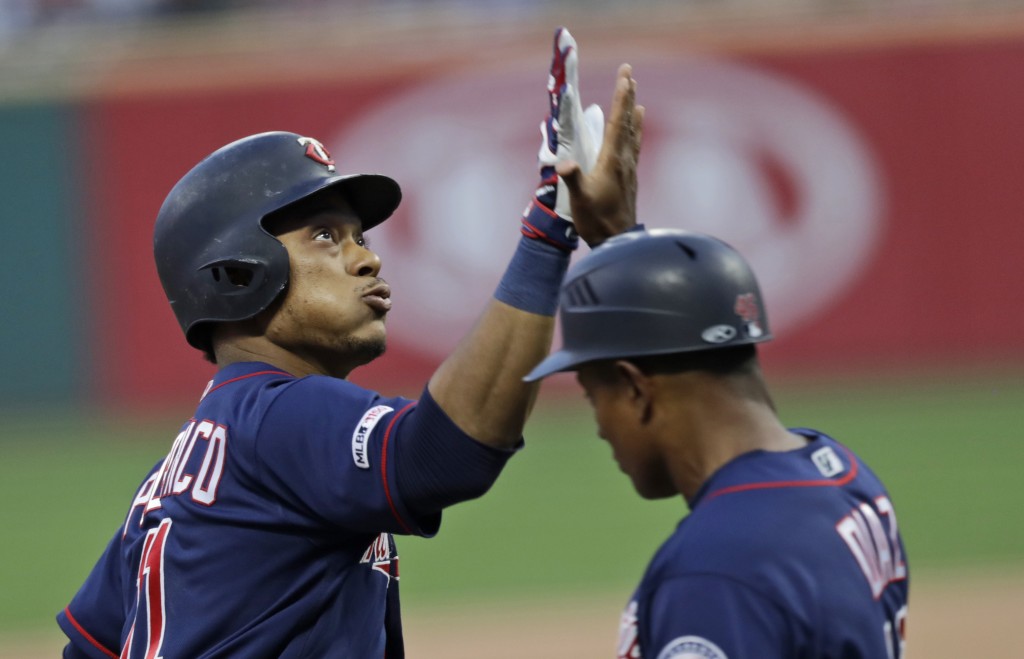 CLEVELAND (AP) — The opener of a three-game AL Central showdown series between Minnesota and Cleveland has been postponed by rain.

The teams played two full innings Friday night before powerful thunderstorms swept through Progressive Field. The game was called after a wait of 1 hour, 57 minutes.

It will be made up as part of a day-night doubleheader on Saturday with the first game starting at 1:10 p.m. The second game is scheduled to begin at 7:10 p.m.

The Twins entered the series leading the Indians by 3½ games.

Minnesota manager Rocco Baldelli had already planned to use his bullpen in Saturday's game, and the rainout will make things more challenging for the Twins.

Mike Clevinger, who has won his past 10 decisions, will start Saturday's opener for Cleveland.

If there was one positive for the Twins, they were closer to full strength as Miguel Sanó and Max Kepler returned from injuries on Friday.