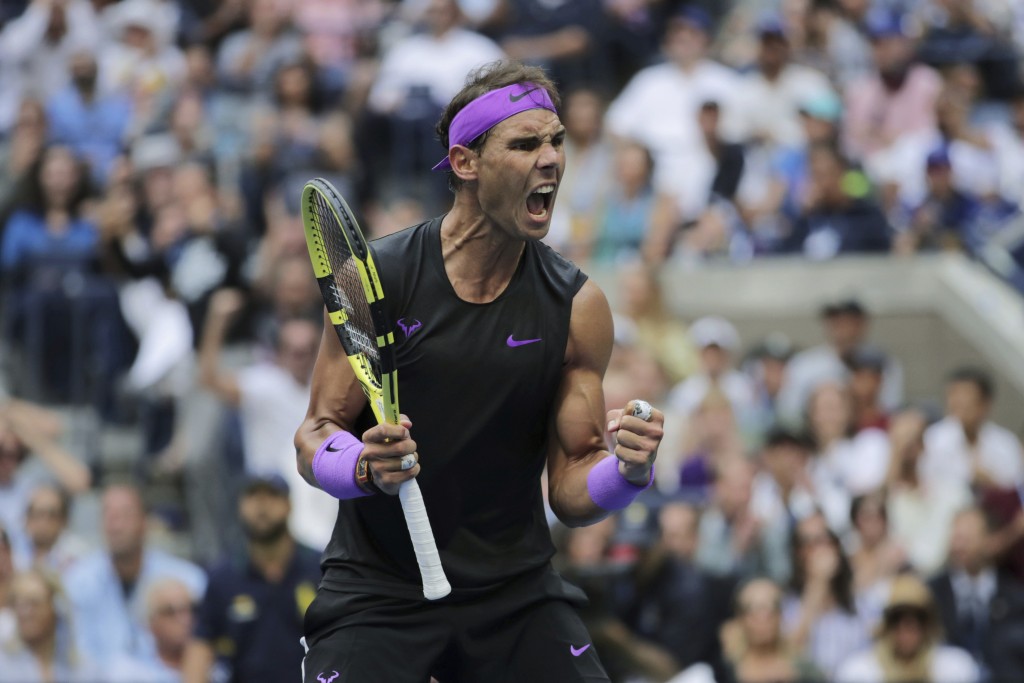 SYDNEY (AP) — The ATP says all top 10-ranked players, including Novak Djokovic, Rafael Nadal and Roger Federer, have committed to play in the inaugural ATP Cup in Australia in January.

It said Saturday that the top 18-ranked countries and Australia, as the host-country wild card, will be among the qualifiers for the tournament to be held in Brisbane, Perth and Sydney from Jan. 3-12. Serbia leads the current rankings, with Spain second, Switzerland third and Russia fourth.

The ATP said the top two players for each country have committed to play, subject to change based on the ATP Rankings at the second entry deadline on Nov. 13, when remaining team members — up to an additional three players — will qualify.

Five additional countries will also qualify to compete at the 24-country tournament based on the ranking of their No.1 singles player.

Countries will be drawn into one of six groups on Monday when the official draw is held at the Sydney Opera House.

The group stages of the ATP Cup will be hosted in Brisbane, Perth and Sydney over six days. Eight countries will then play at the ATP Cup Final Eight in Sydney that will feature quarterfinals over two days, semifinals and a final. Each match will be two singles and one doubles.