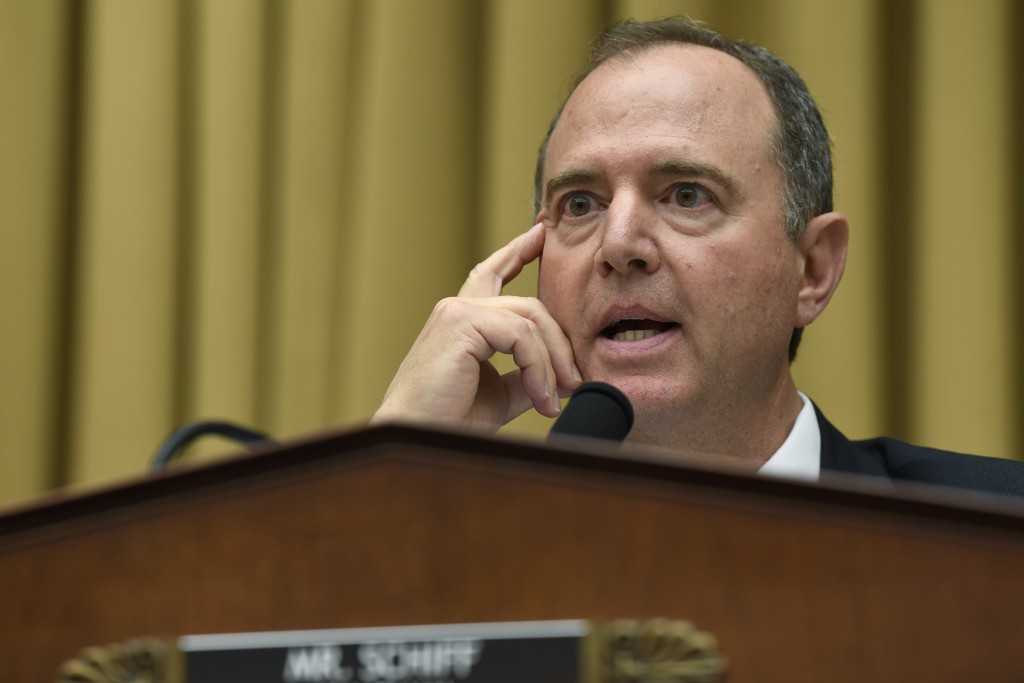 WASHINGTON (AP) — The chairman of the House intelligence committee has issued a subpoena to the acting Director of National Intelligence, saying the director is withholding a whistleblower complaint from Congress.

House Intelligence Committee Chairman Adam Schiff said in a statement Friday evening that the committee will require that Joseph Maguire testify Thursday unless he complies with the subpoena.

Schiff was mysterious about the subject of the whistleblower complaint, saying the intelligence community's inspector general had determined it to be credible and a matter of "urgent concern."

Schiff says Maguire is required to share the complaint with Congress but won't do so. He says he is concerned the administration is withholding the complaint "in order to cover up serious misconduct."

Maguire's office did not immediately return a request for comment.