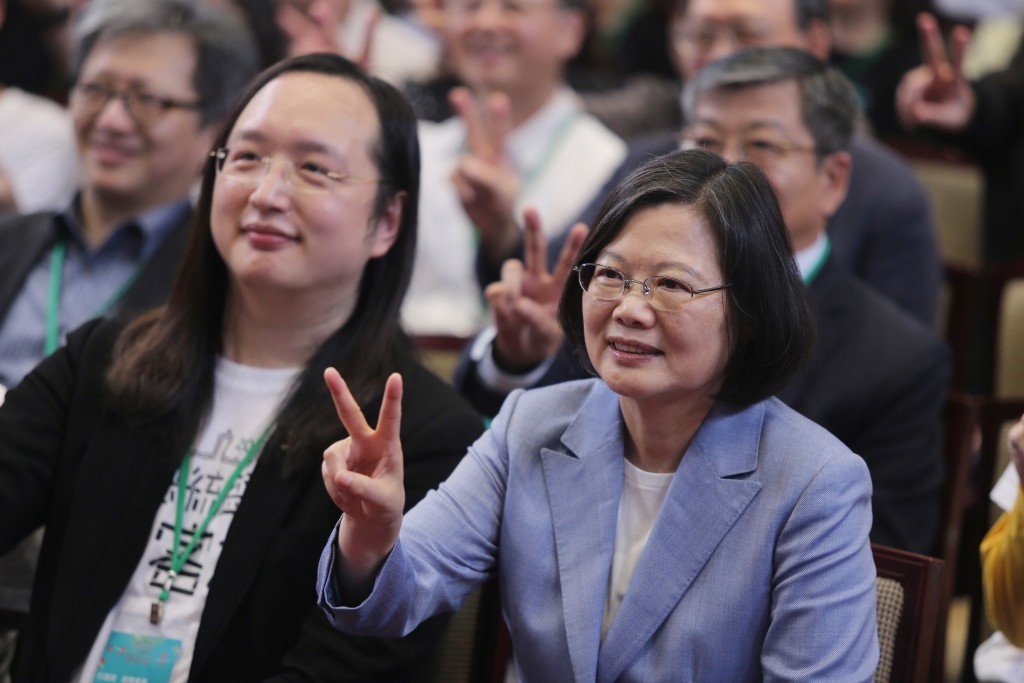 TAIPEI (Taiwan News) – Minister without Portfolio Audrey Tang (唐鳳) will speak in New York at the same time as the United Nations holds its General Assembly.

Her speech will form part of a range of activities organized by the Ministry of Foreign Affairs (MOFA) in New York to coincide with the UN event, from which Taiwan has been barred but which it has been trying to rejoin.

Tang will travel to the United States on September 25, a week after the opening of the General Assembly, and will speak about social renewal in Taiwan, the Liberty Times reported.

She will be accompanied by groups specializing in general social and medical care and in care for the elderly.

For this year’s UN session, MOFA has set the target of asking diplomatic allies, as on previous occasions, to defend Taiwan’s case for membership of the international community, but also to write a letter to UN Secretary General Antonio Guterres.

MOFA as well as private activists will continue to point out the injustice of leaving a wealthy, free and advanced nation such as Taiwan outside of the global community.