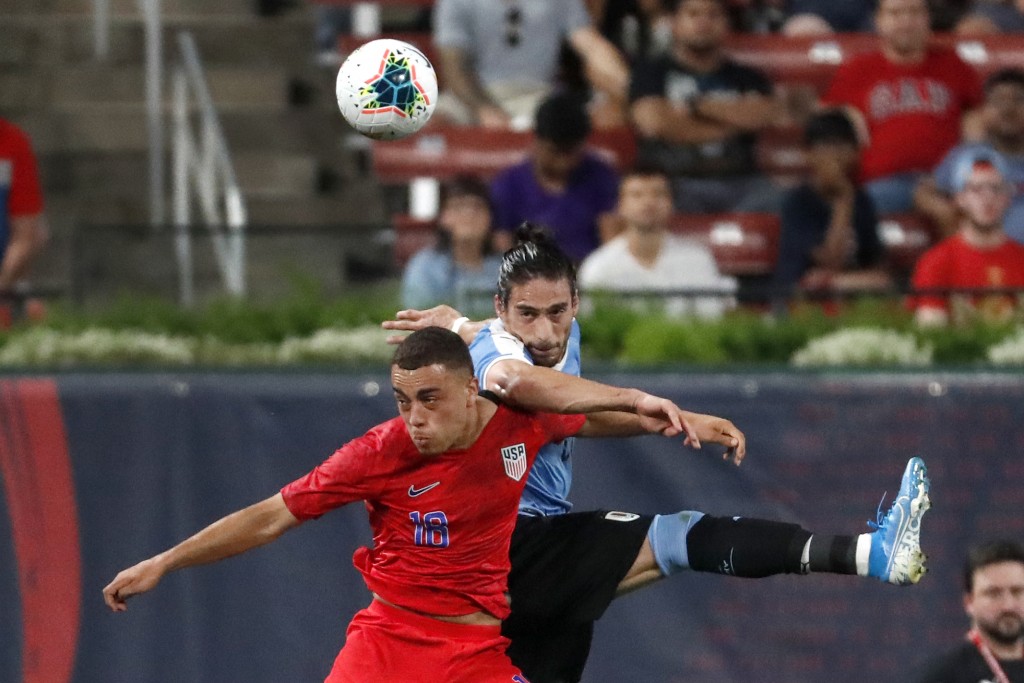 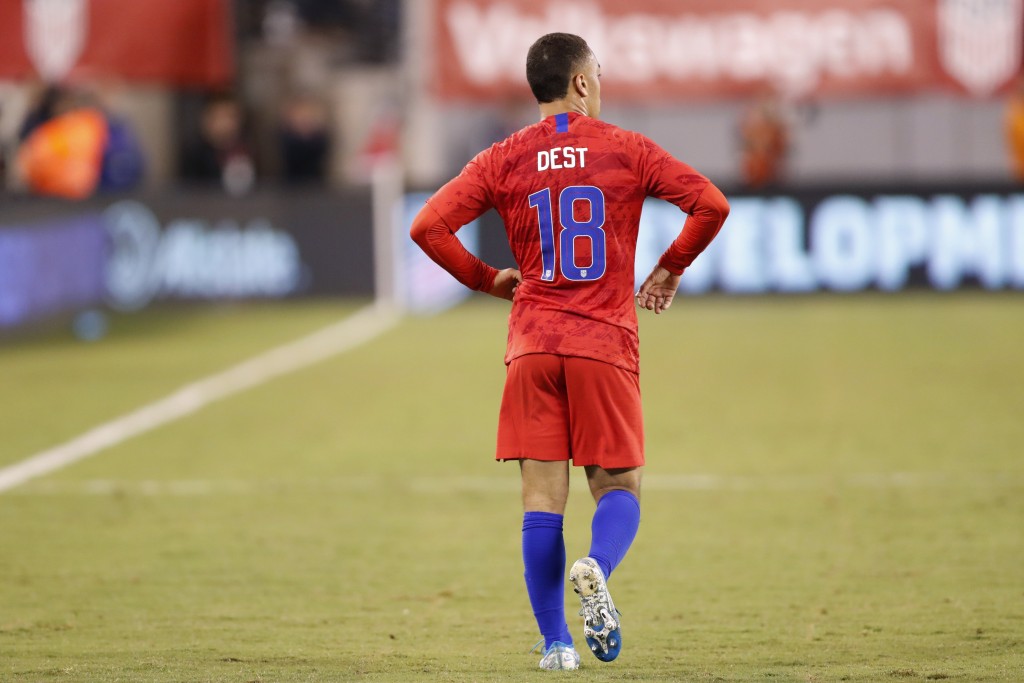 Ajax has agreed to a one-year contract extension with American defender Sergiño Dest through the 2021-22 season.

The 18-year-old outside back played for the U.S. at the 2017 Under-17 World Cup and this year's Under-20 World Cup, then made his first-team competitive debut for Ajax in the Dutch Super Cup against PSV Eindhoven on July 27. He started playing for Ajax's youth academy in 2012.

Dest was born in Almere, Netherlands. His mother is Dutch and his father is Surinamese American.

Dest made his U.S. senior national team debut on Sept. 6 against Mexico and played Tuesday against Uruguay. Both games were exhibitions, and Dest remains free to switch to the Netherlands' national team.