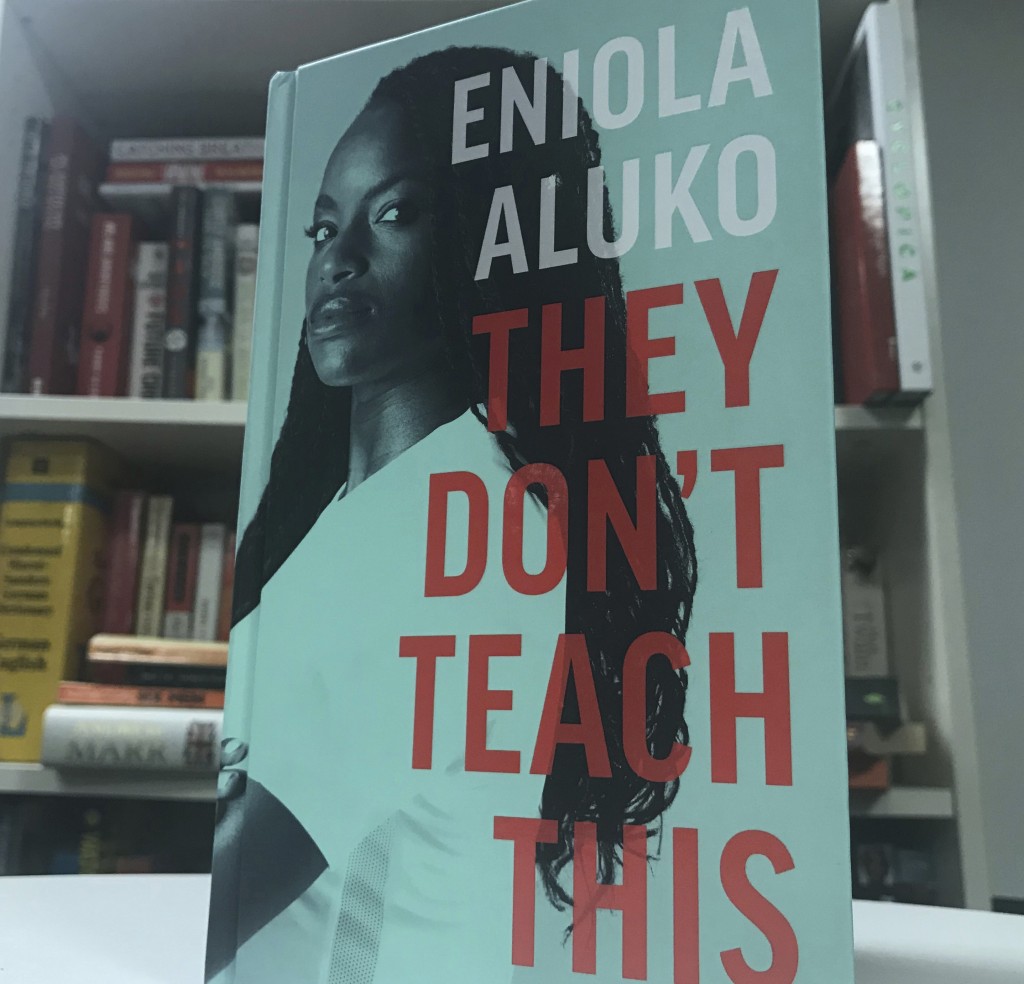 Of the 31 reviews on Amazon's United Kingdom site, 27 gave "They Don't Teach This," which details the discrimination Aluko faced during her England career, a one-star rating. Readers have used the platform to call the book "anti-white racist drivel" and "fiction" and accuse the Juventus forward of choosing to "play the race card" and "coming across as a racist herself."

Aluko, who is black, and her publishers have asked Amazon to delete the racist reviews but they remain on the site.

Amazon, the second largest U.S.-based, publicly-traded company, would not directly address Aluko's concerns, only saying it does not suppress reviews based on star rating.