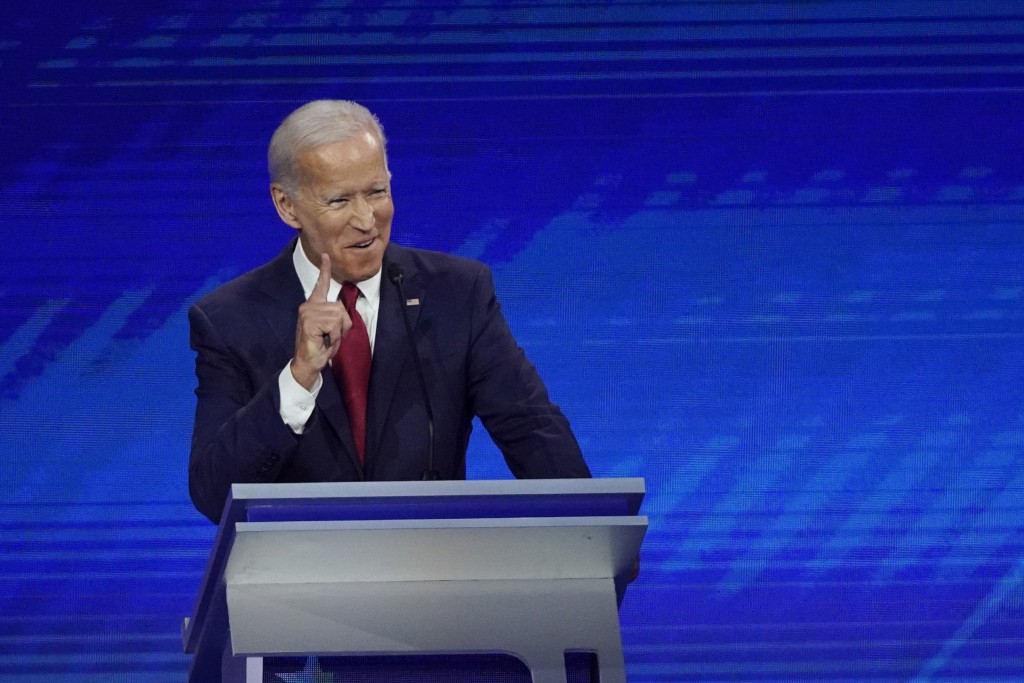 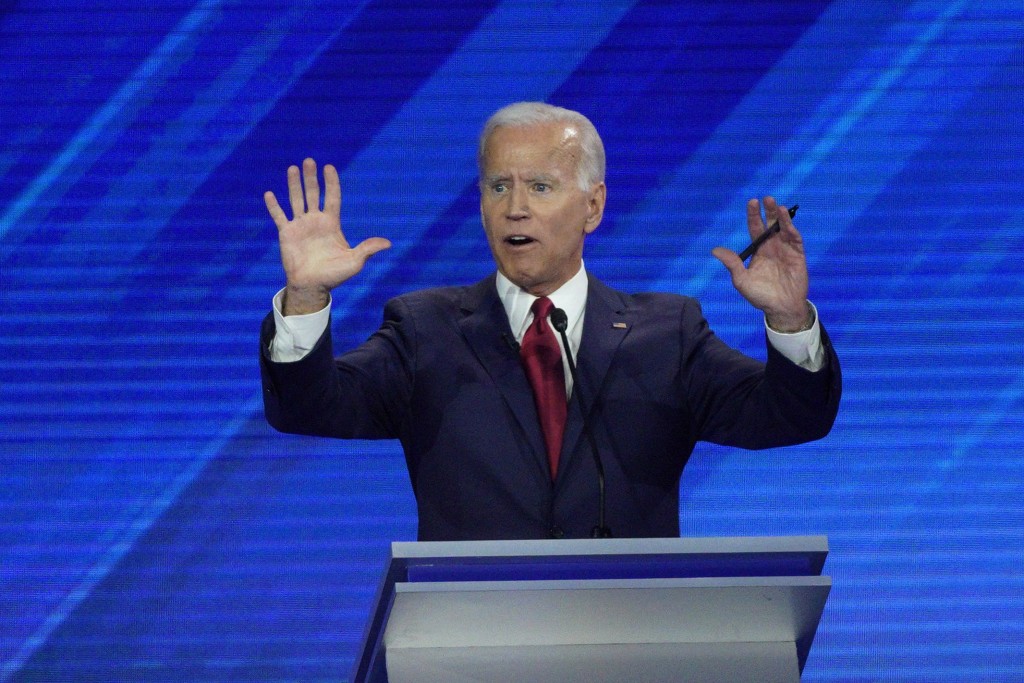 HOUSTON (AP) — Democratic presidential candidate Joe Biden is shrugging off thinly veiled criticism from younger rivals suggesting he is too old for the Oval Office.

The 76-year-old former vice president told reporters Friday he'll prove his fitness through the campaign, and he pledged to release his medical records after his next physical exam.

He didn't say when that would be but promised it would come before the Iowa caucuses in February.

Fifty-year-old Cory Booker added after the debate that there are a "lot of people who are concerned about Joe Biden's ability to carry the ball all the way across the end line without fumbling."