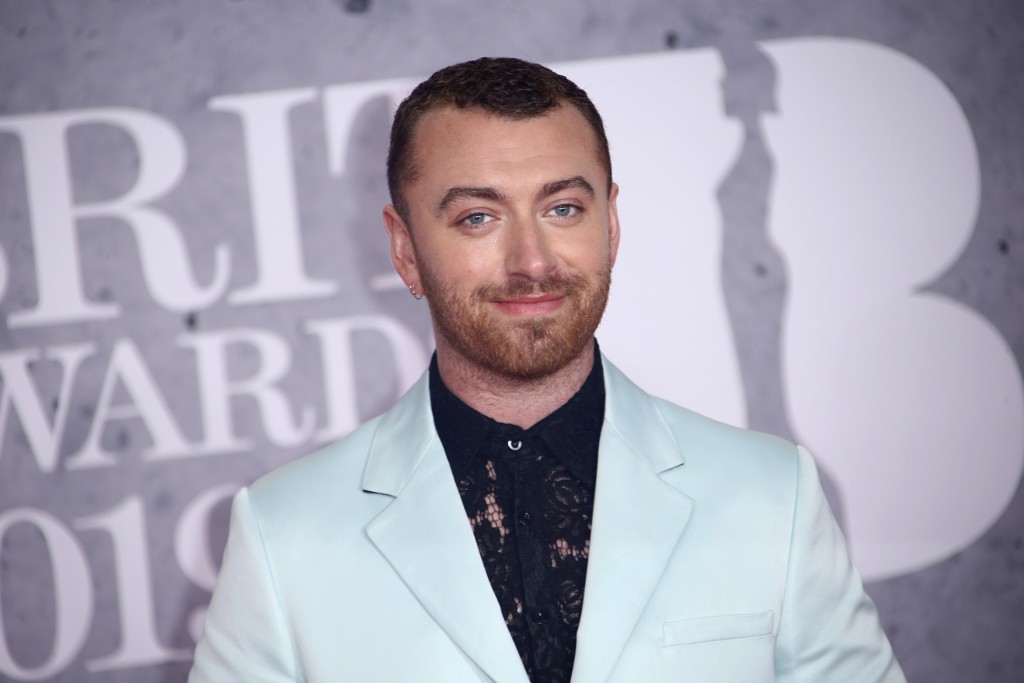 NEW YORK (AP) — Sam Smith has declared his pronouns "they/them" on social media after coming out as non-binary in what the pop star called his "lifetime of being at war with my gender."

The English "Too Good at Goodbyes" singer said Friday he's decided to "embrace myself for who I am, inside and out ...."

The announcement was met with thousands of supportive comments. The 27-year-old Smith said he was excited and privileged for the support. He added he was "very nervous" about the announcement because he cares too much about what people think but decided to go for it.

There were detractors, too, who wondered about Smith's need to declare pronouns, an increasingly common practice within the LGBTQ community and beyond.

Smith won an Oscar in 2016 for "Writing's on the Wall," from "Spectre" and has multiple Grammy Awards.