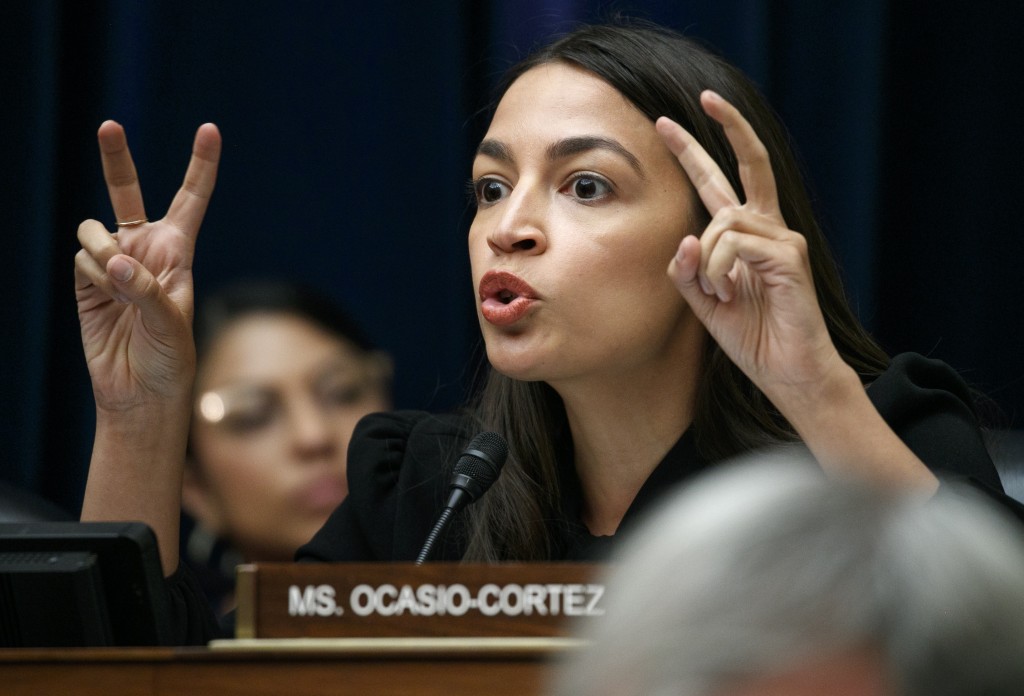 "I really want to focus on our congressional endorsements first," the New York Democrat said this week.

"Our presidential candidates are fabulous, but they take up a lot of attention and so they don't need my help right now," she said. House and Senate races, she said, "really need a lot of help and attention."

Ocasio-Cortez is heading to Colorado next week to headline a fundraising dinner for Democrats in Boulder and participate in activities around the climate strike protests, a worldwide walkout of young people from schools, homes, jobs to demand action on climate change. She also said she would be holding a town hall with a Colorado lawmaker.

Known by her initials AOC, the liberal newcomer toppled a House Democratic leader with a remarkable 2018 primary challenge that stunned Washington.

But putting her political power to work is not without its risks. Lawmakers resent challenges from their peers in primary elections, and some are already warily watching her moves.

A group aligned with Ocasio-Cortez, Justice Democrats, has already announced its support for primary challenges to other congressional Democrats in 2020.