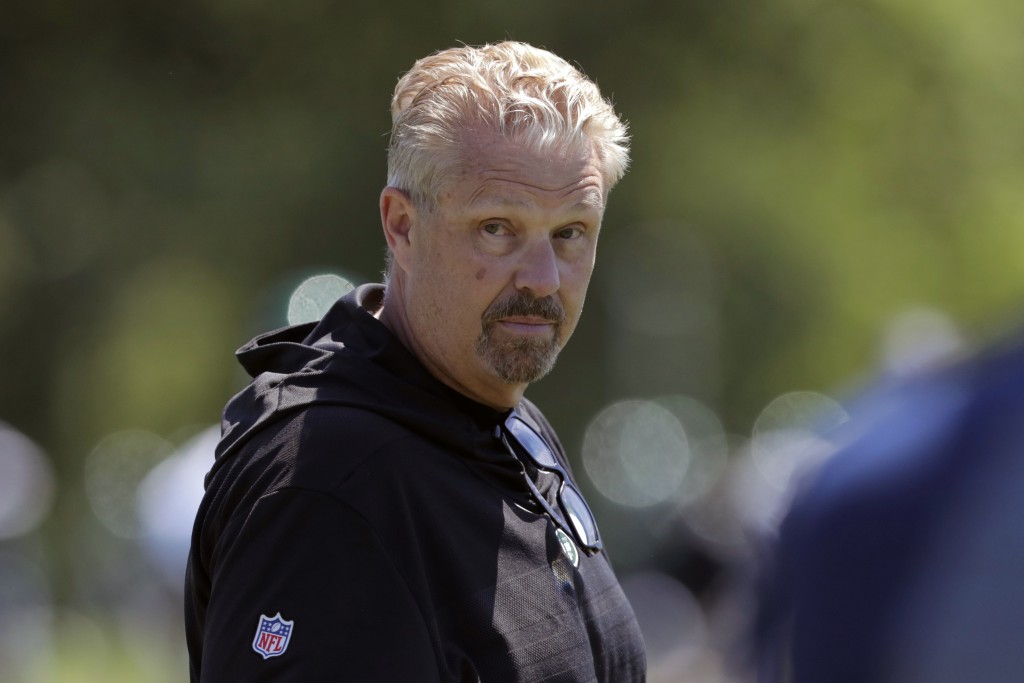 Williams said Friday he has never told any players to take cheap shots, and his defenses play within the NFL's rules.

Beckham accused Williams on Thursday of getting him injured in a preseason game two years ago while the receiver was with the Giants and Williams was a coach on the Browns' staff. Beckham said he was told by current Browns teammates they were instructed to take him out of the game.

Williams first jokingly asked who Beckham is, then said the media is cooperating by giving the receiver's comments attention.

Williams also bristled when asked about his Bountygate past, insisting someone else ask another question.