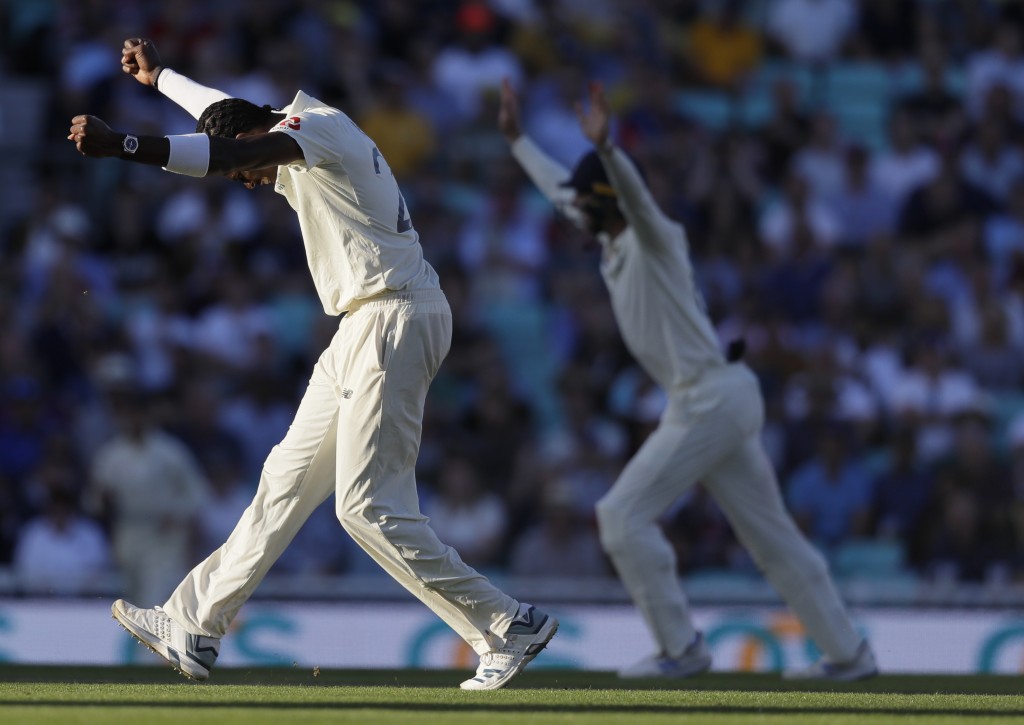 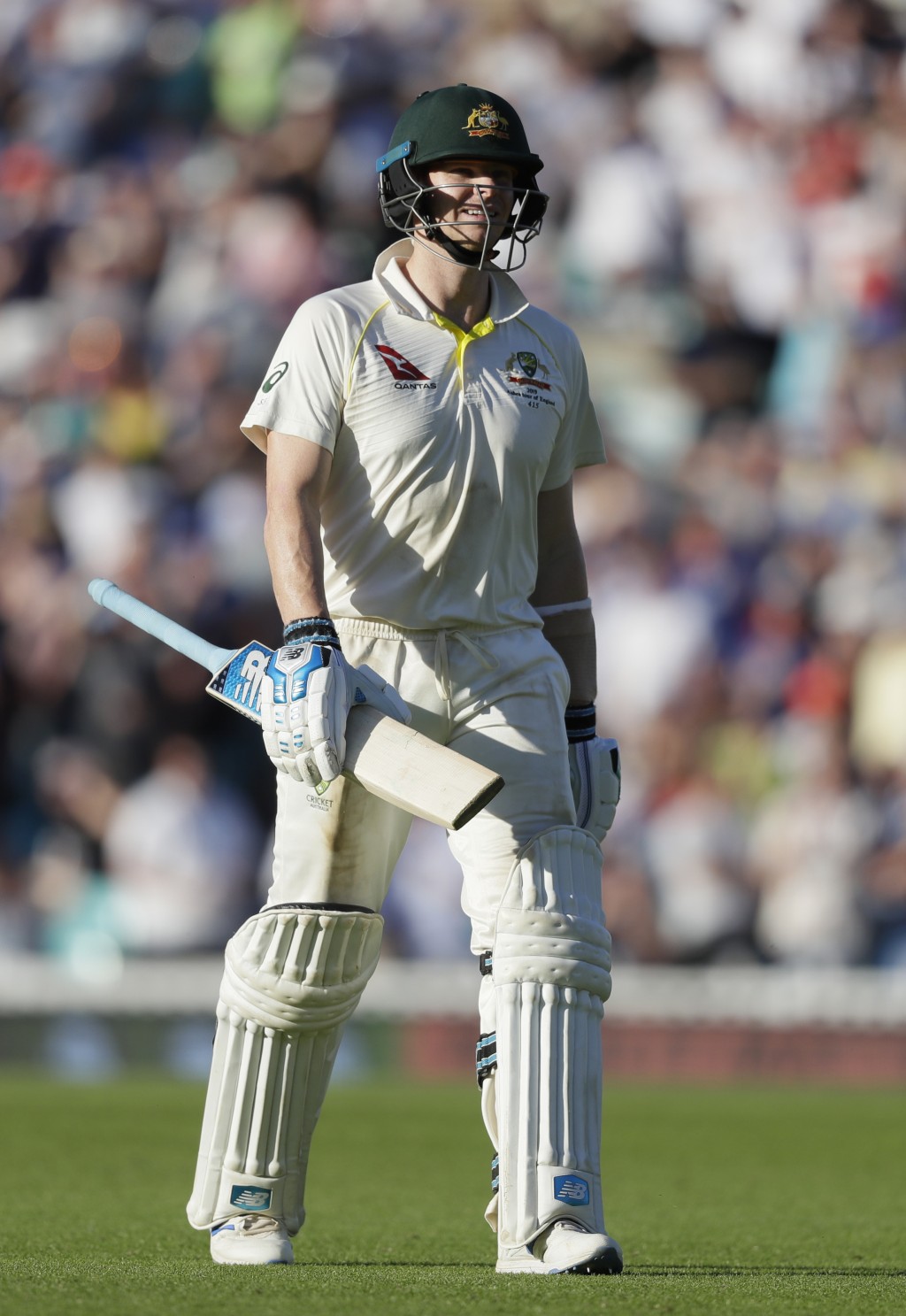 LONDON (AP) — England pacer Jofra Archer took 6-62 as Australia was dismissed for 225 on Day 2 of the fifth Ashes test, with star batter Steve Smith out for 80 in his lowest score of the series.

England had a first-innings lead of 69 — after scoring 294 when it was put into bat in a gamble by Australia captain Tim Paine — and reached stumps Friday on 9-0 in its second innings to lead by 78 runs overall.

Smith was trapped leg before wicket by a straight delivery from Chris Woakes and has now made 751 runs from his six innings this series. Marnus Labuschagne hit 48 before he was out lbw to Archer, who took the first three wickets of the innings. Sam Curran also proved a significant threat with 3-46.

Earlier, England resumed on 271-8 but was quickly all out at The Oval with Mitch Marsh taking 5-46 on his first appearance of the Ashes series. Jos Buttler (70) was bowled by Pat Cummins (3-84) and Marsh did the same to Jack Leach (21) for the last wicket.

Australia has already retained the urn after winning the fourth test at Old Trafford last week to take a 2-1 lead in the series.