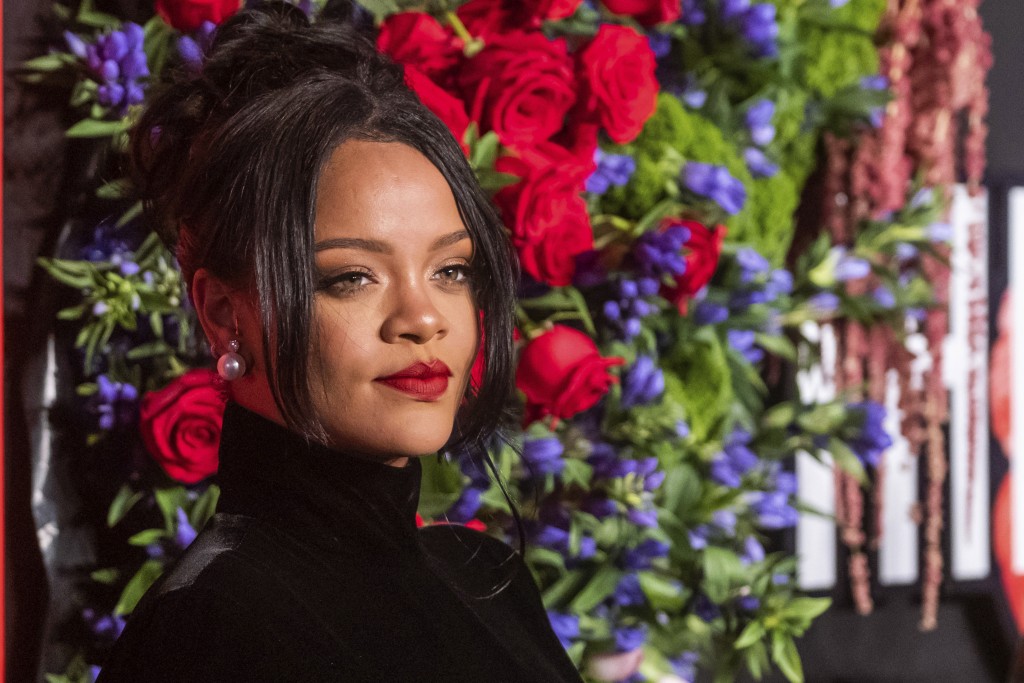 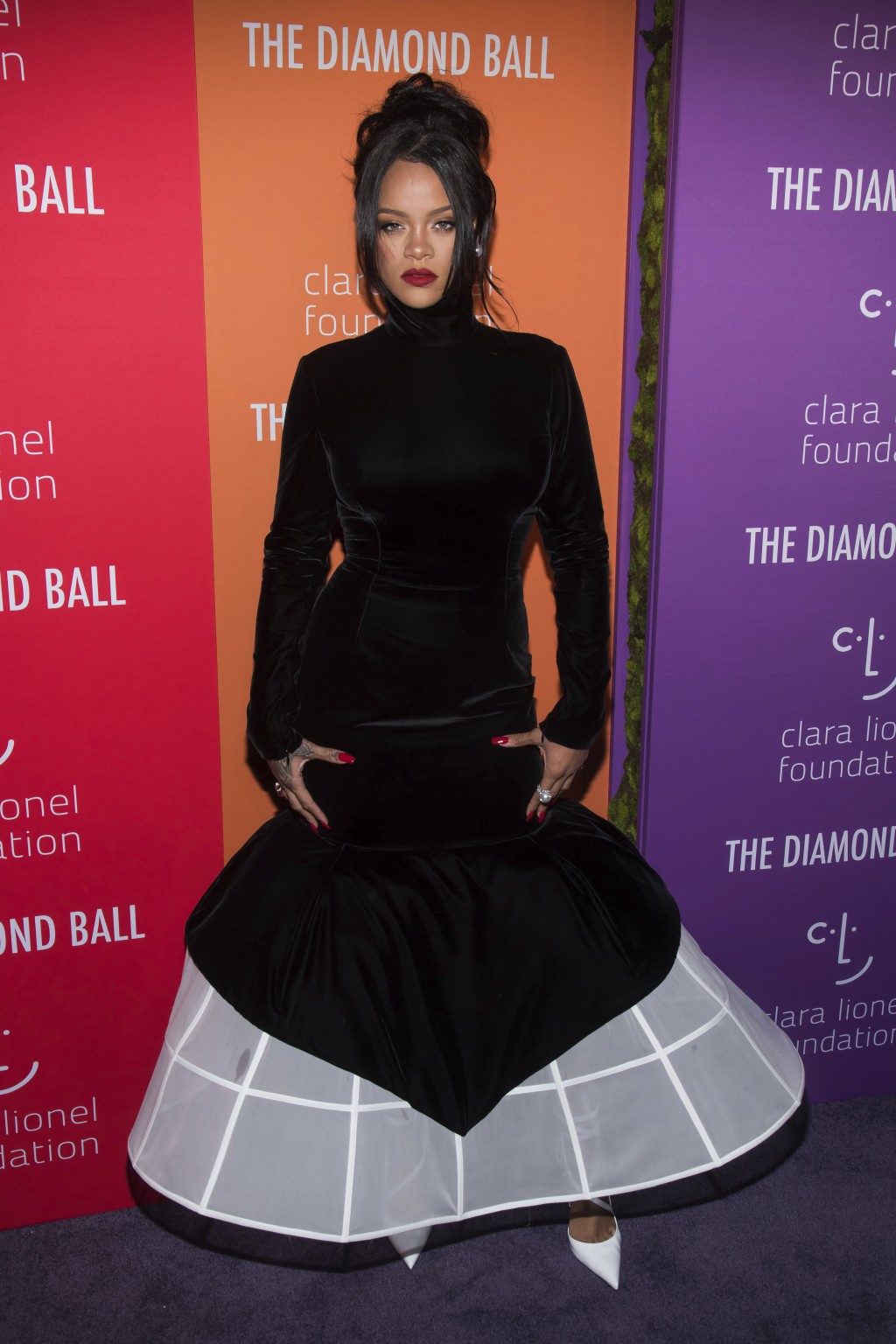 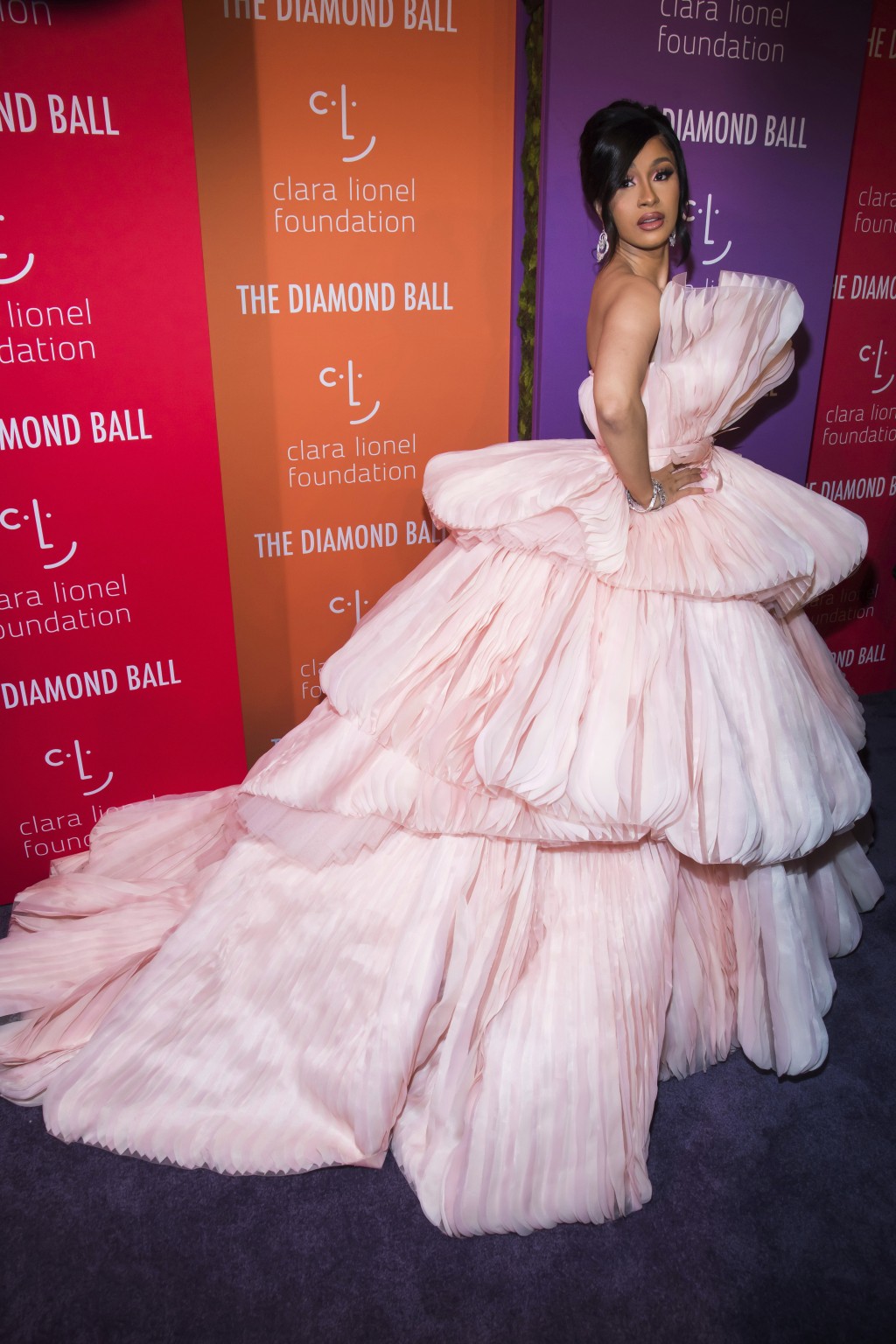 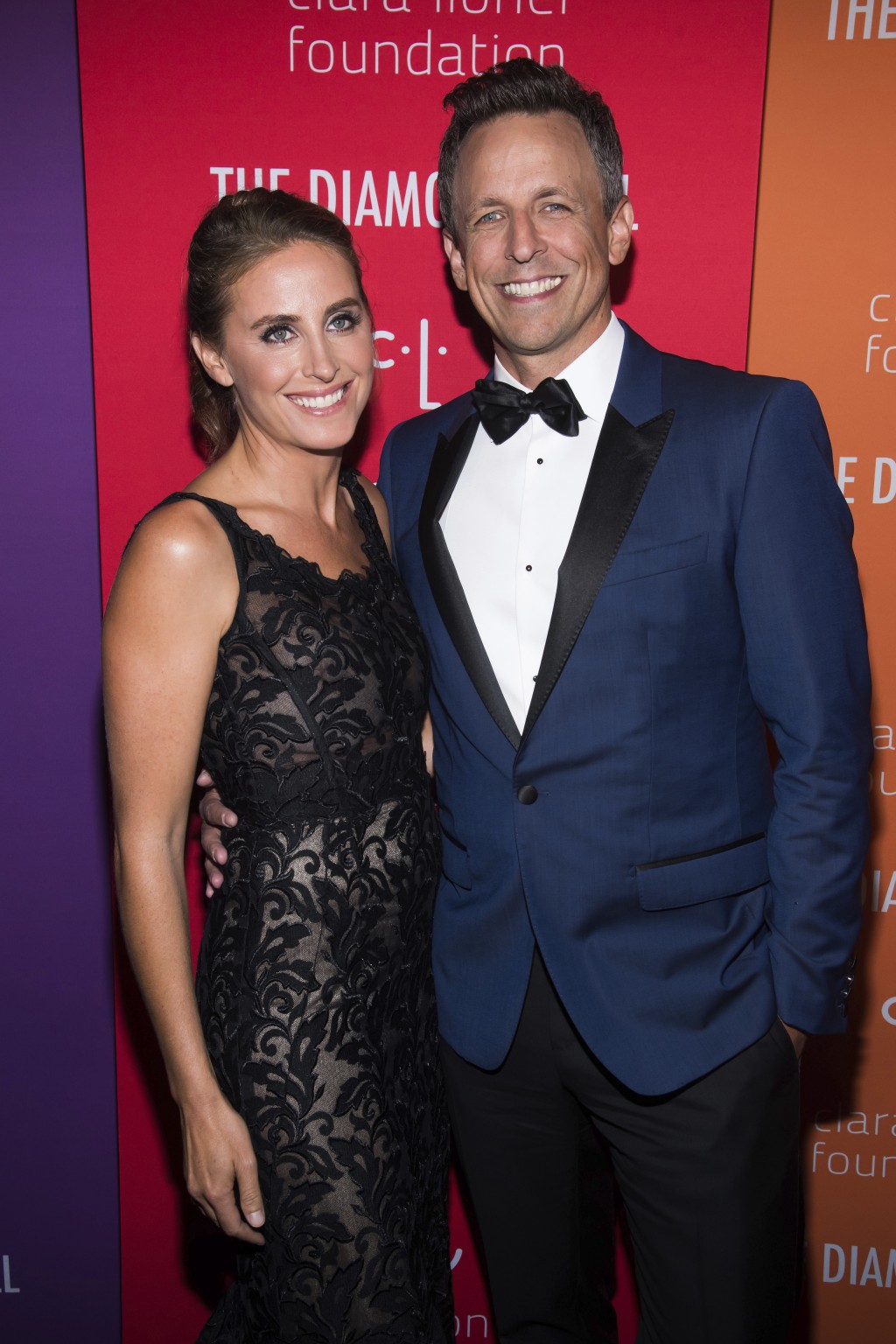 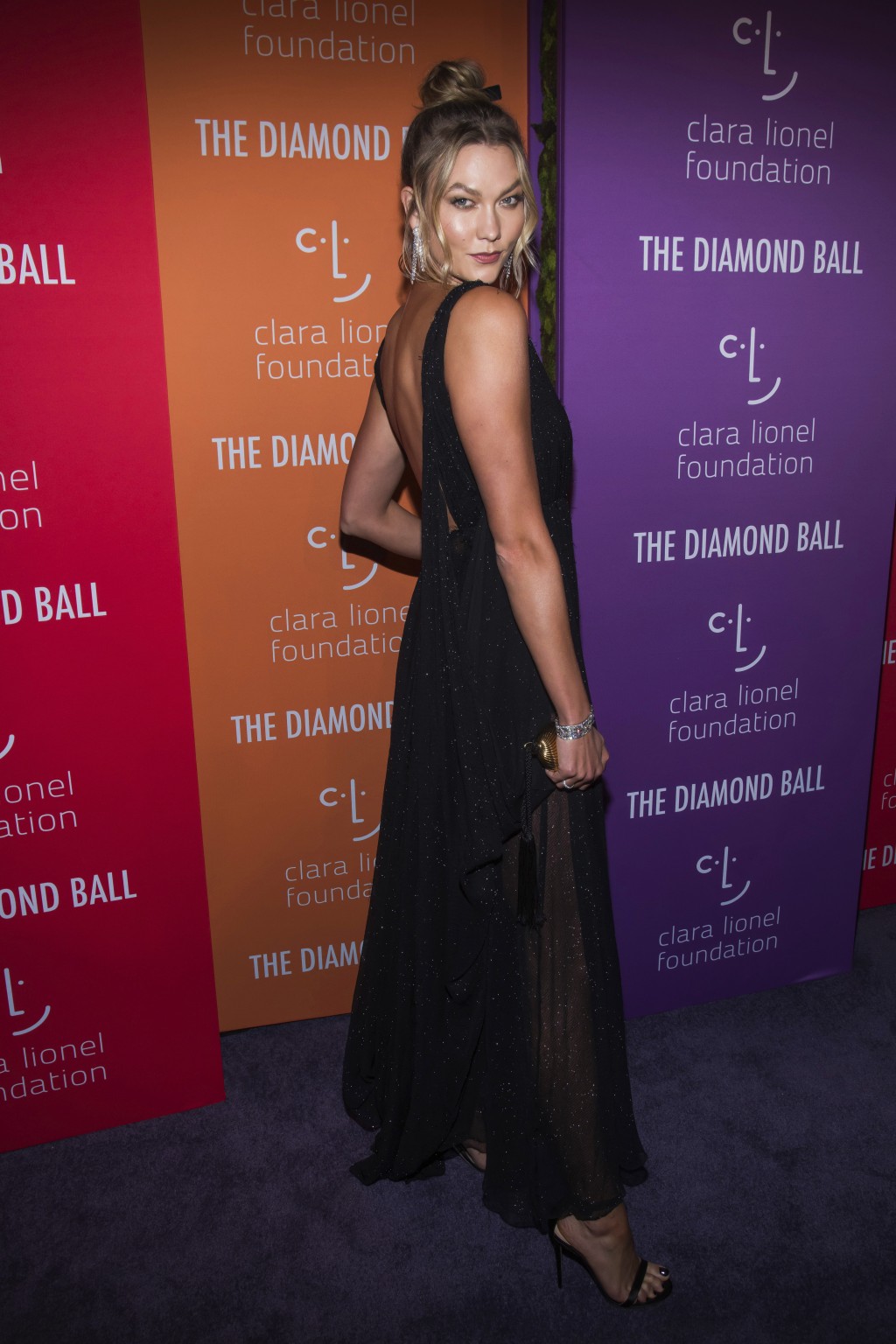 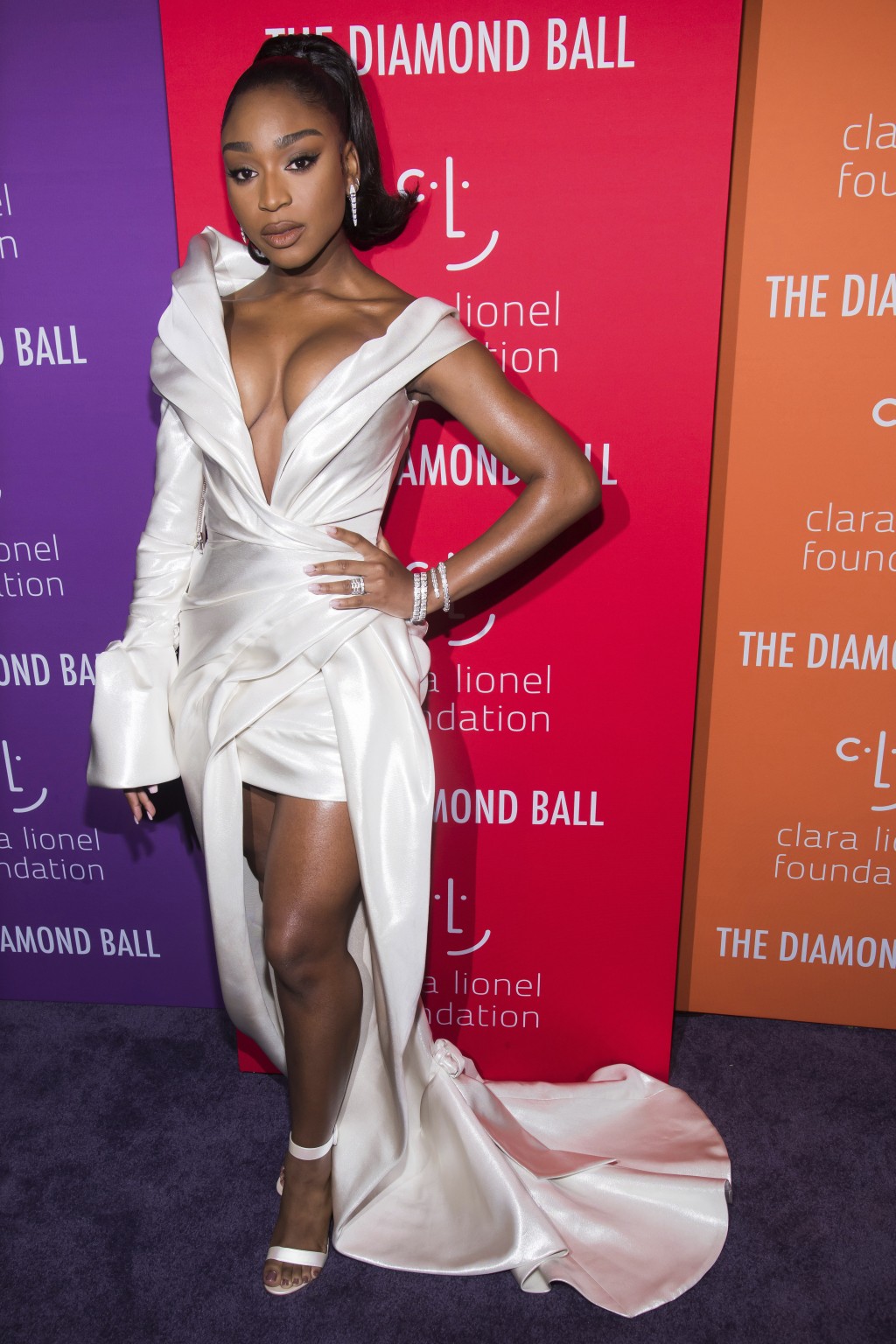 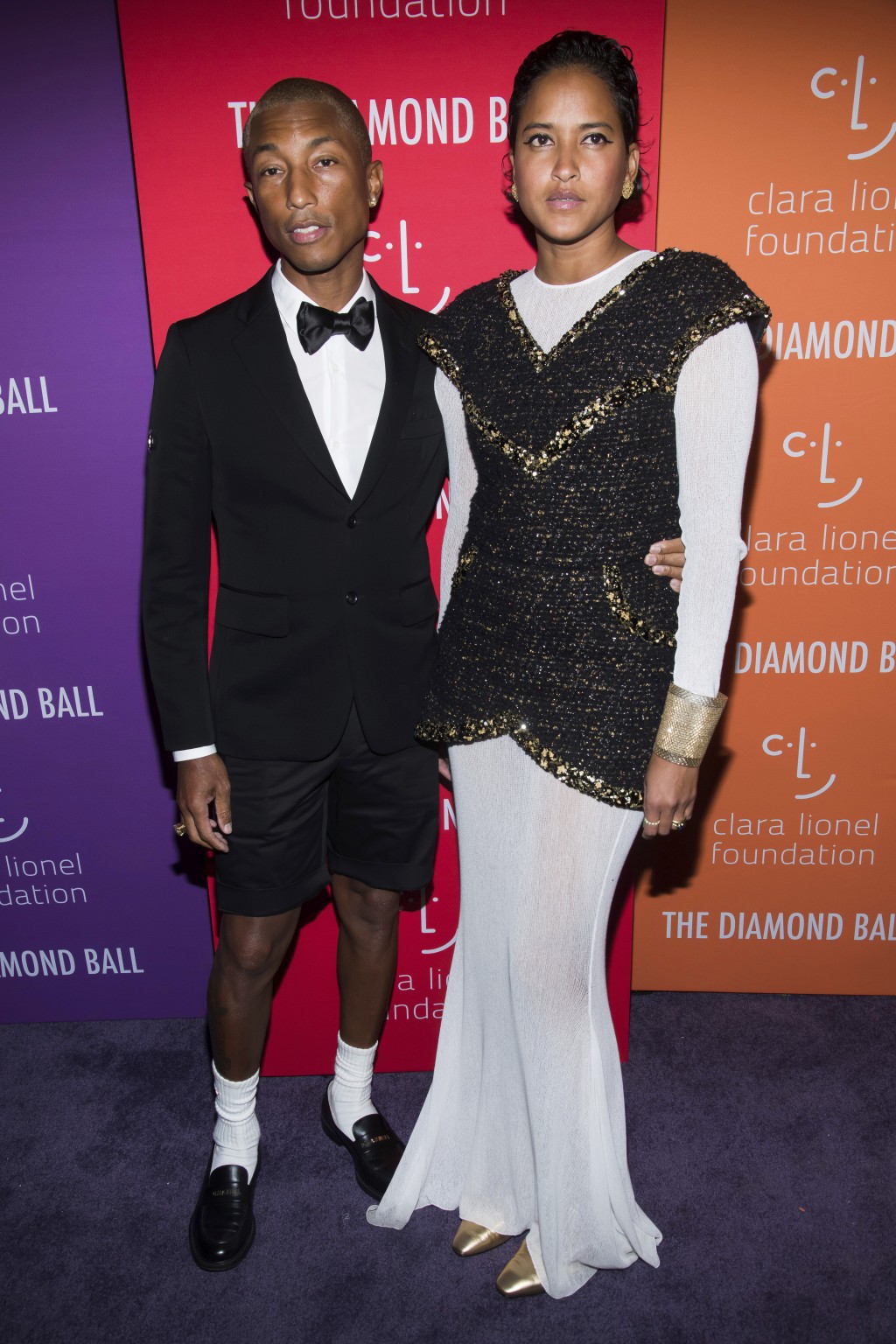 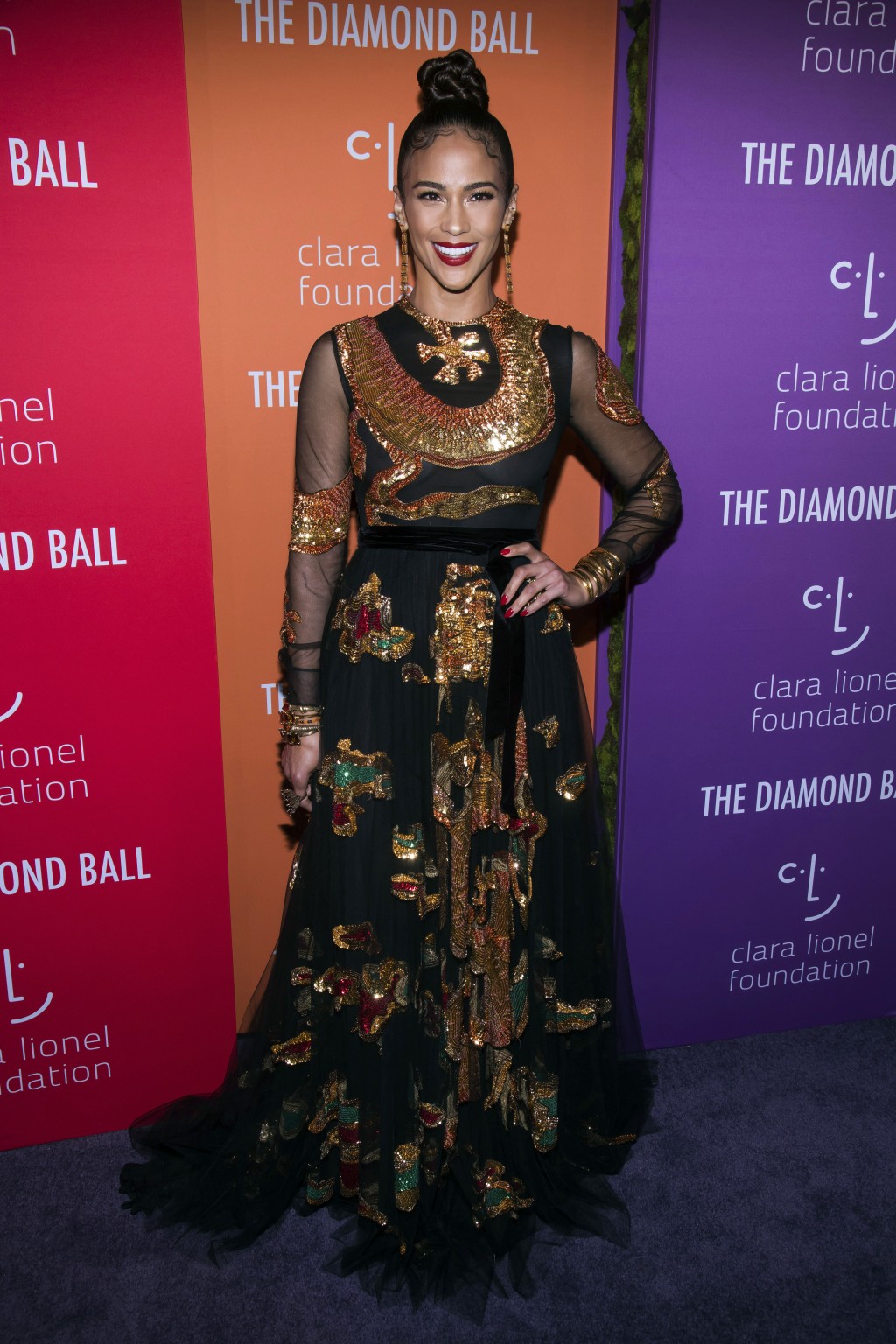 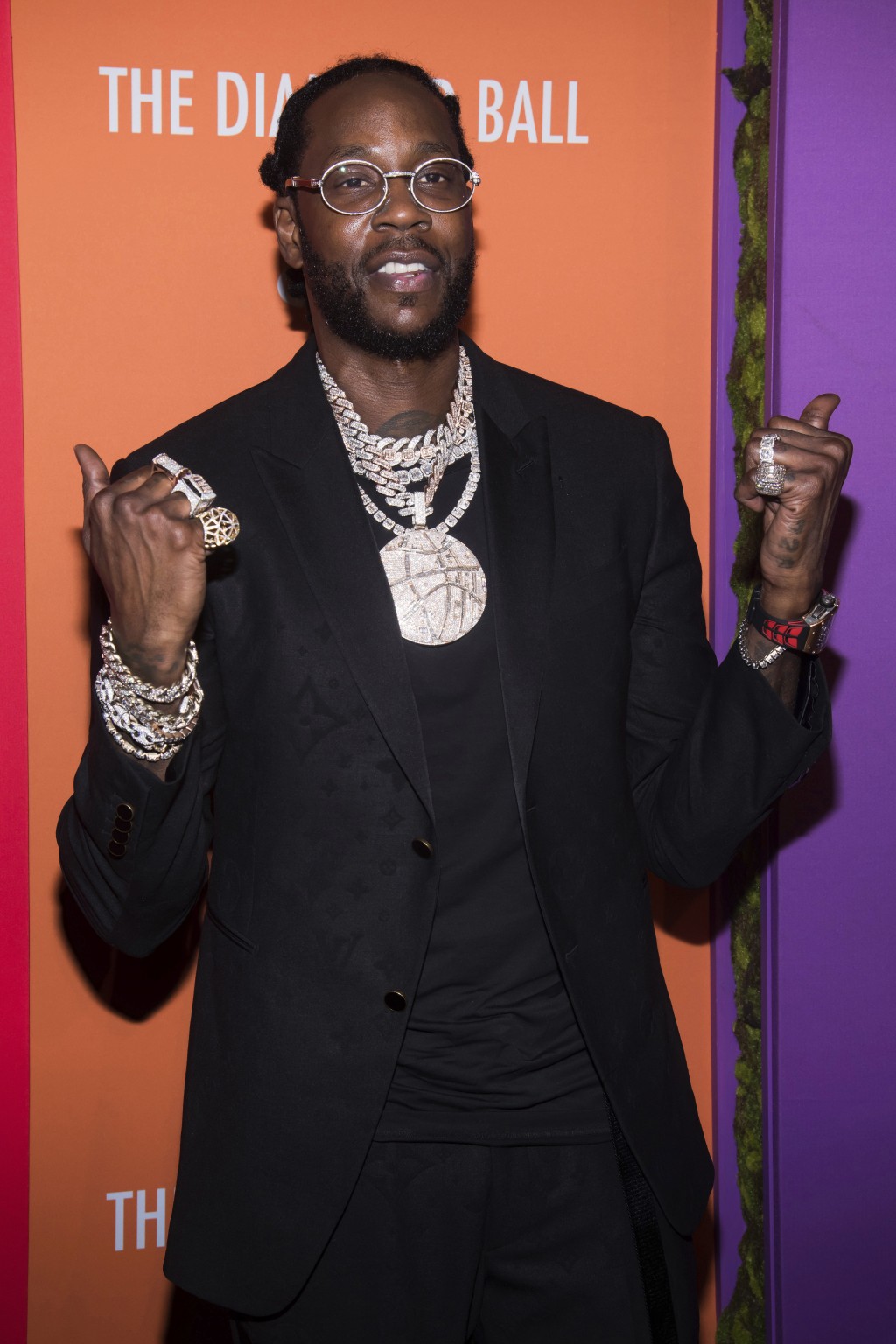 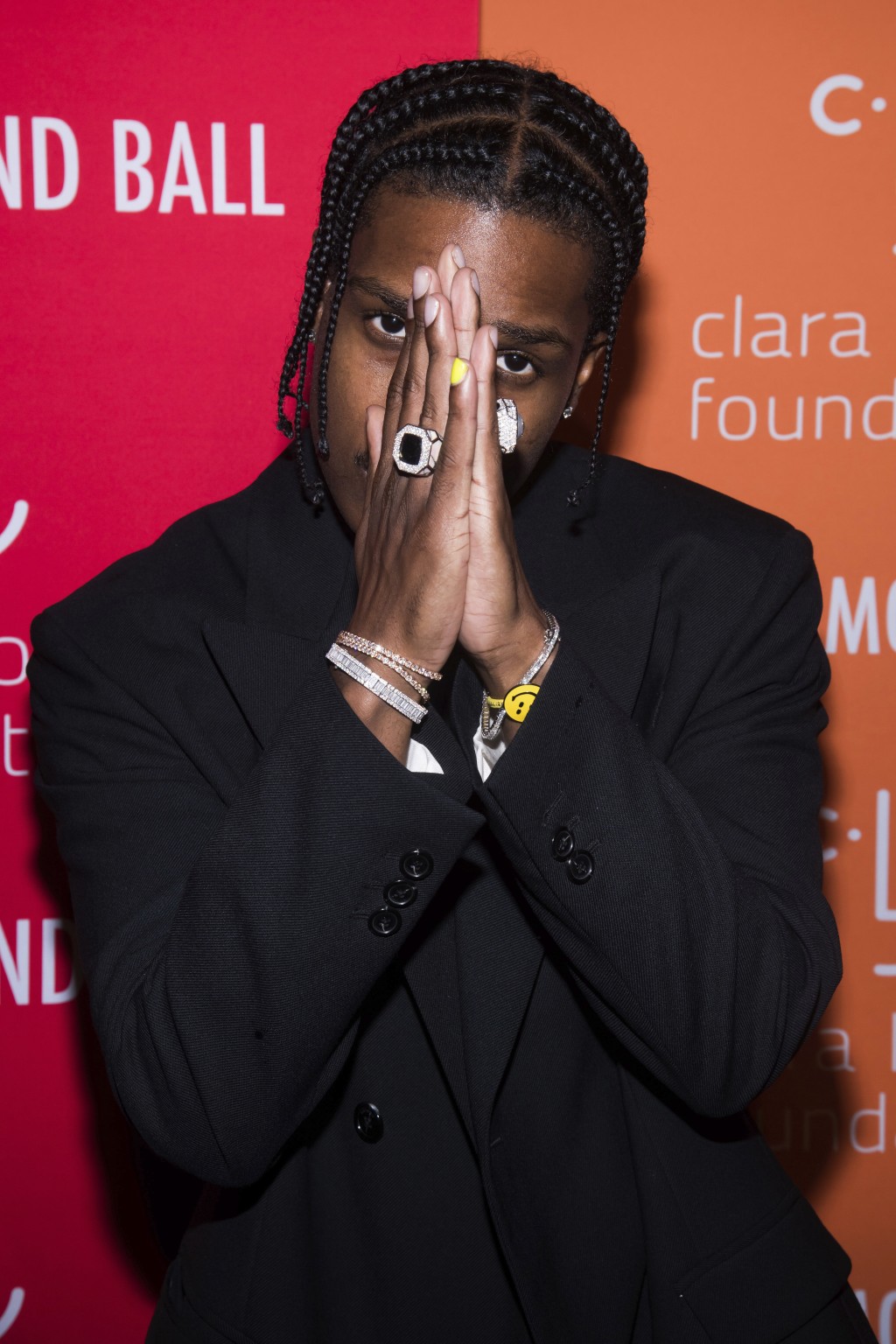 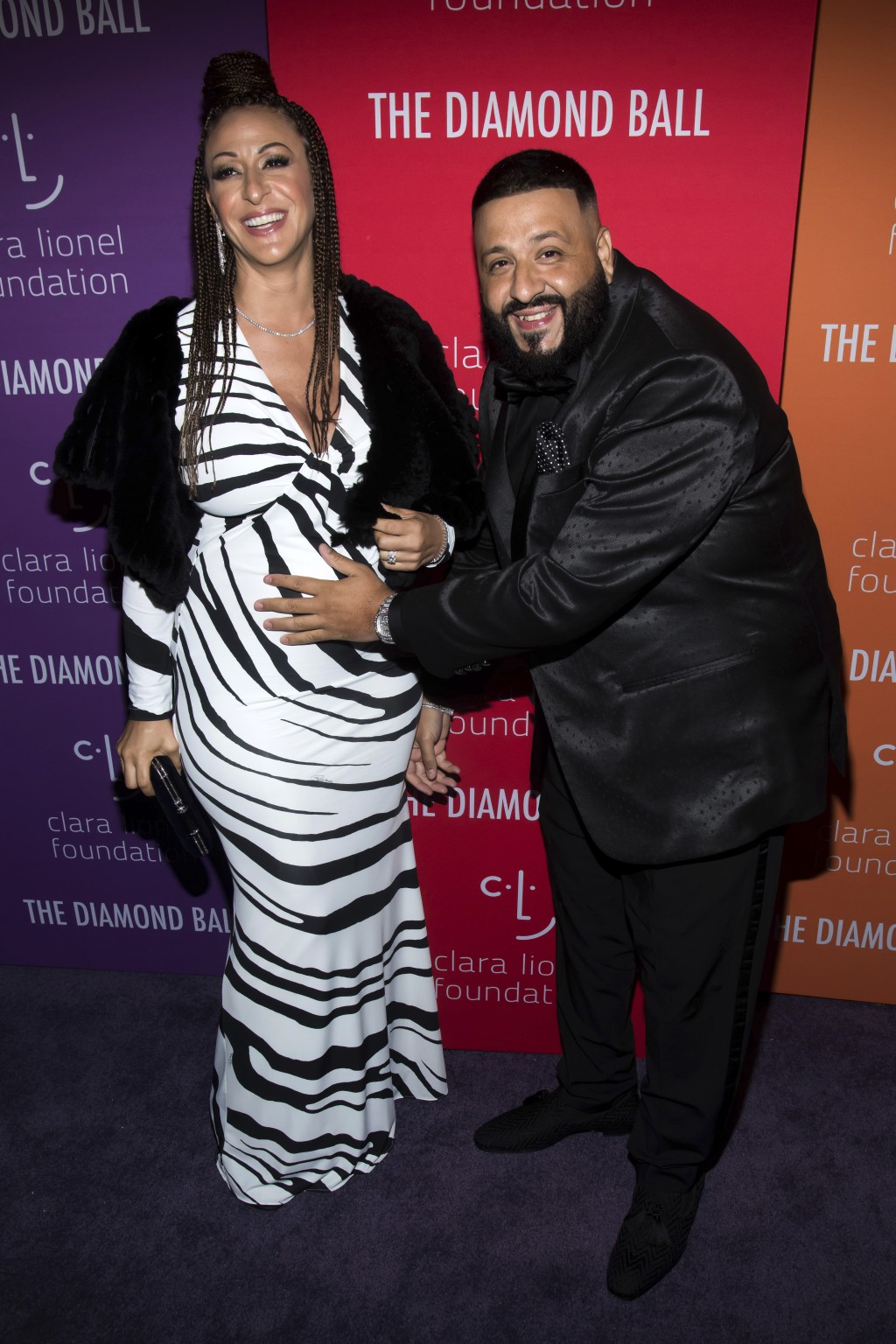 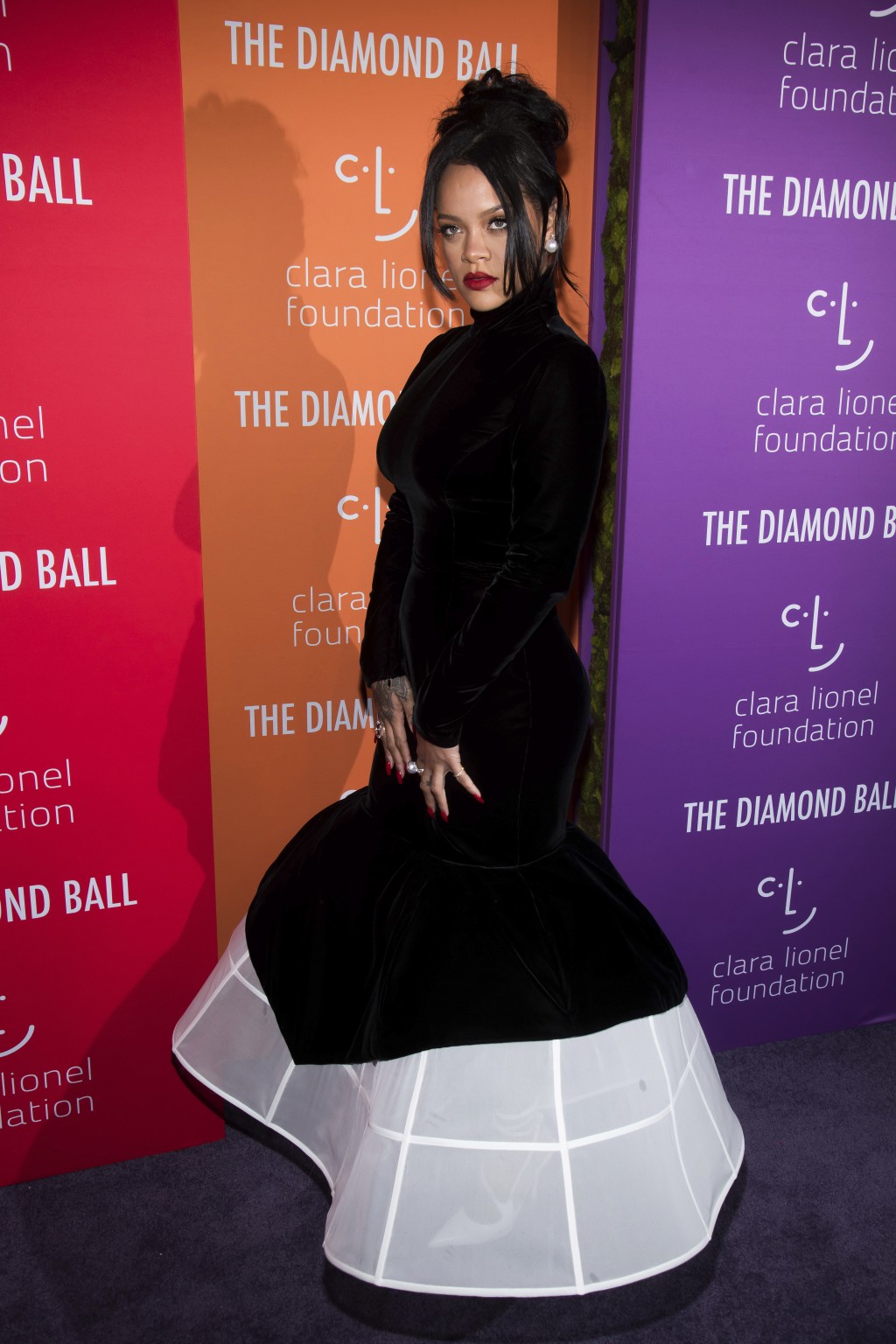 NEW YORK (AP) — Like many kids, Rihanna dreamed of someday growing up to be rich, but helping others was at the forefront of her vision.

"It's always been important to me before any success," she told The Associated Press Thursday at her annual Diamond Ball charity gala. "As a kid, just seeing those commercials on television with the kids in Africa where it's like, 'it just takes 10 cent or 25 cents to help somebody,' . I used to think, 'When I grow up, I'm a gonna be rich and I'm going to make a lot of money and I could make a lot of 10 cents and a lot of 25 cents.'"

She's made a lot more than that as superstar singer and now fashion and beauty mogul, and with her Clara Lionel Foundation has doled out money around the globe to help support education programs, women's health and emergency response organizations for people in need.

The foundation named after Rihanna's grandparents raised even more Thursday night as Cardi B and Offset, A$AP Rocky, Karlie Kloss, DJ Khaled, 21 Savage, Pharrell Williams and others came out to support the glittering charity dinner, which even featured an impromptu performance by Rihanna and Williams.

"I'm a fan of her energy. She has a beautiful soul," DJ Khaled said before entering the event at Cipriani's in downtown Manhattan with his pregnant wife. "In my book, she keeps it mad real . It's just a beautiful day, we're putting beautiful energy out there."

It was the second all-star event Rihanna staged this week. Khaled, Halsey and more turned out for her New York Fashion Week show on Tuesday, an extravaganza for her lingerie line Savage X Fenty that featured musical performances along with a catwalk.

The star wowed on the red carpet dressed in a black velvet turtleneck dress with a flared skirt.

Rihanna told the crowd she was "humbled" by the support for Clara Lionel, and noted that her grandmother Clara Brathwaite, who died seven years ago, would tell her helping others is "about the collective joining forces."

She told the AP her connection to her grandparents makes the event a sentimental one.

"So these things get really personal, emotional, and I just want to expand this every year to a different cause because I don't feel like people deserve to be left out and that that's really the core of the foundation," she said.

Inside the event, which started two hours late and was hosted by Seth Meyers, stars mingled in a hall that was decorated with a tropical, colorful motif. A$AP Rocky, recently freed after a legal battle in Sweden that saw him behind bars there for weeks, held court at one table as he chatted with 2 Chainz and others; Cardi B bid a very exact $109,000 for a rare copy of a book on Rihanna, along with a two-thousand pound marble stand designed to hold it.

The night was not without some controversy: One of the honorees, activist and journalist Shaun King, has been accused of mishandling money he claims he's received for various causes he supports. The Clara Lionel Foundation was almost immediately met with backlash after it was announced King would be a Diamond Ball honoree, forcing King to release a 72-page report in an attempt to defend himself against the allegations.

The foundation's executive director stood by the decision to honor King, who has been a supporter of Clara Lionel.

King, who defended himself on Twitter just before the event, did not address the allegations as he accepted his honor, instead imploring the crowd to work harder to fight injustice: "It's not good enough to have good intentions."

Cardi B stood up for King just before the event.

Also honored was Mia Mottley, the prime minister of Barbados, where Rihanna was born. Mottley is the first woman to ascend to the position, and Rihanna personally presented her with an award.

Mottley said no matter how global Rihanna is, she always brings Barbados with her.

"Rihanna is one of our citizens of whom we are very, very proud," Mottley said. "When you come from 166 square miles and you can produce people who make a global impact, it gives your heart a certain amount of warmth."