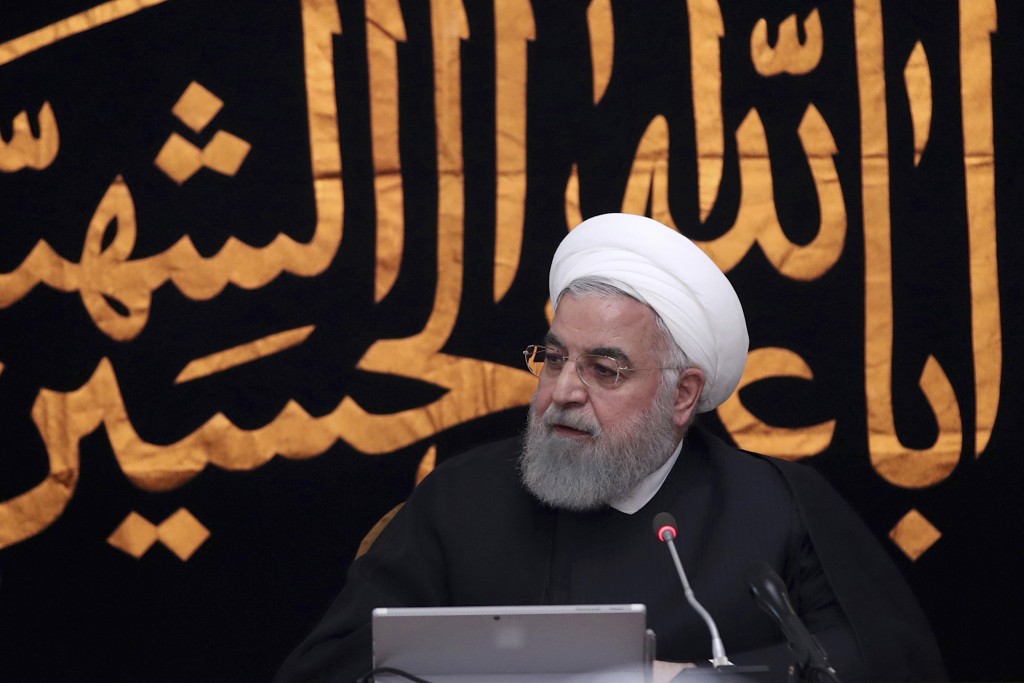 A joint statement Friday from Germany, France, Britain and European Union foreign policy chief Federica Mogherini voiced "deep concern" over Iran's latest actions. This week, the United Nations' atomic watchdog confirmed that Iran is preparing to use more advanced centrifuges, another breach of the limits in the nuclear deal that is slowly unraveling after President Donald Trump withdrew the United States from it last year.

The Europeans said they "are concerned by the risk that the (accord) further unravels under the strain of sanctions imposed by the United States since May 2018 and following Iran's decisions to no longer implement several of the central provisions of the agreement."