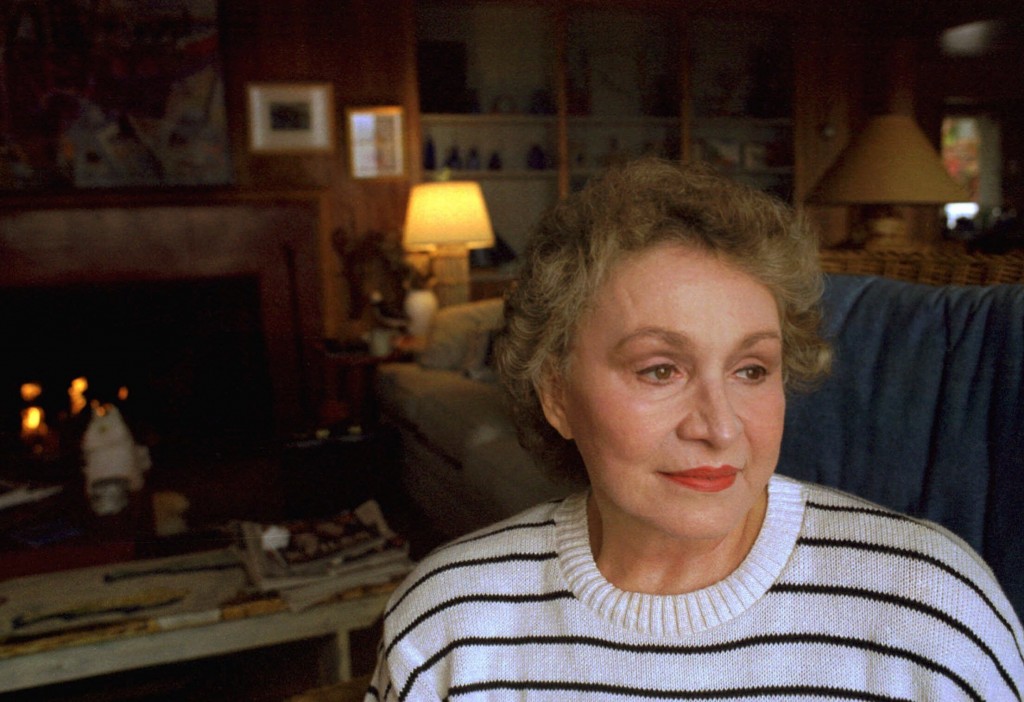 News outlets report Siddons died Wednesday morning at her home in Charleston, South Carolina. Her stepson David Siddons says her cause of death was lung cancer.

Siddons was born Sybil Anne Rivers on Jan. 9, 1936 in Fairburn, Georgia. She attended Auburn University in 1954 and wrote for the student newspaper, The Auburn Plainsman. Siddons wrote columns in the paper in favor of integration which gave her national attention and got her fired from the paper. Her 1976 novel "Heartbreak Hotel" is loosely based on the experience.

Siddons published 19 novels and one collection of essays. She also worked for Atlanta Magazine.