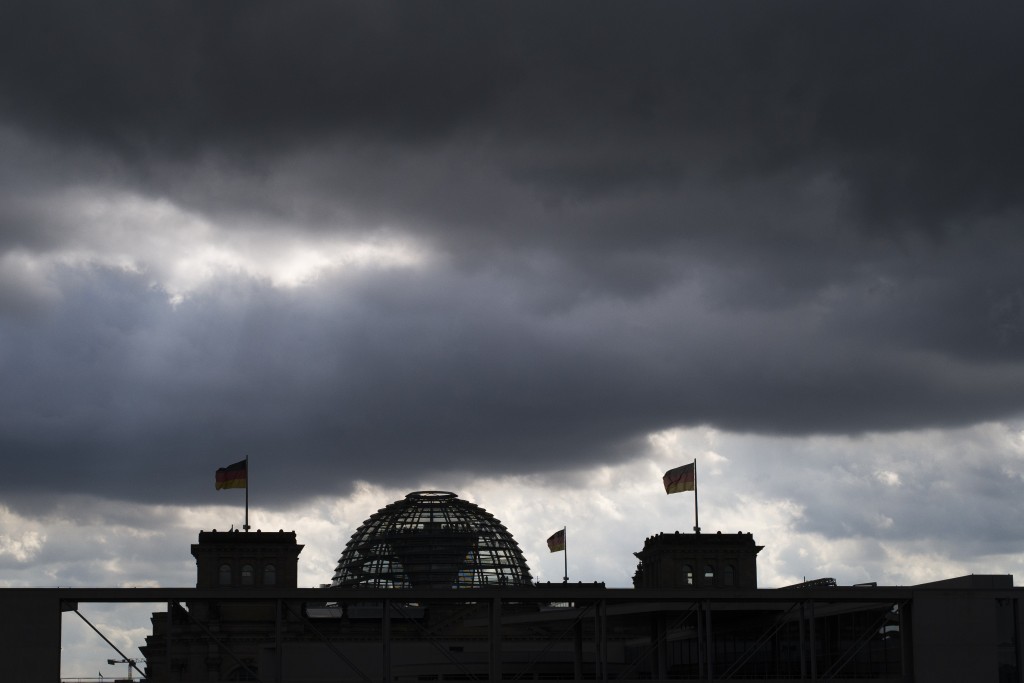 BERLIN (AP) — The head of Germany's central bank says the European Central Bank "overshot the mark" in delivering a new blast of monetary stimulus to help the continent's shaky economy.

The ECB decided Thursday to cut a key interest rate and restart its bond-buying stimulus program. Bundesbank President Jens Weidmann, who has long been skeptical about buying bonds, was quoted Friday as telling German daily Bild that the ECB's governing council approved the "very extensive package" above all because the German economy is cooling, "but from my point of view, it overshot the mark."

Weidmann argued the economic situation isn't really bad and "such a far-reaching package" wasn't necessary. And he said that, having decided to buy more bonds, it will become even more difficult for the ECB to exit that policy.