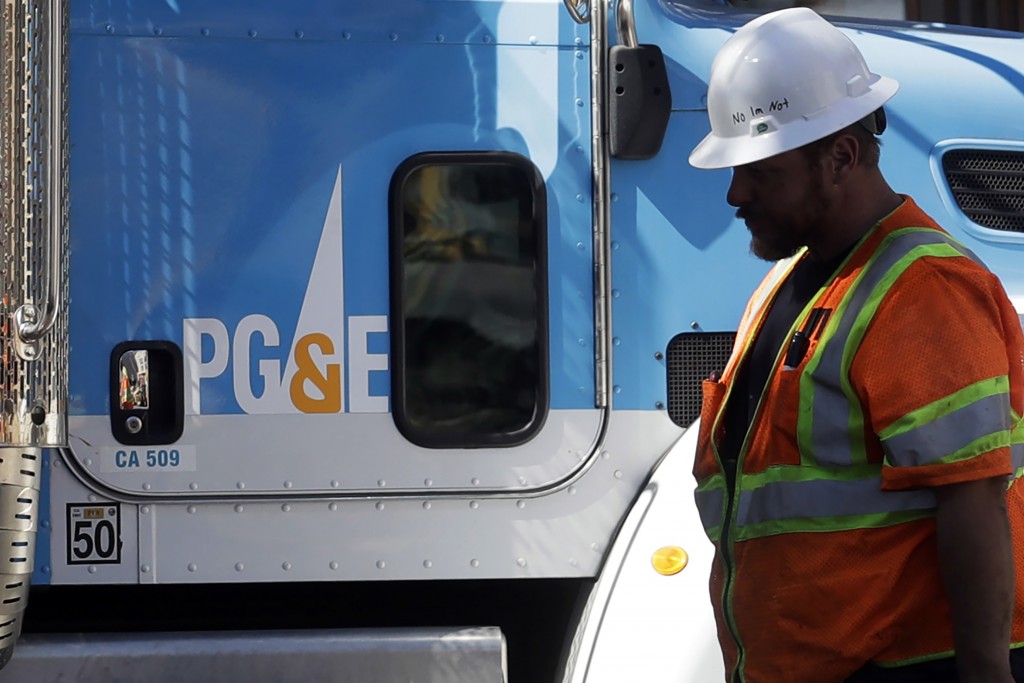 SAN FRANCISCO (AP) — Pacific Gas & Electric and a group of insurers announced Friday they reached an $11 billion settlement to cover most of the claims from wildfires in California in 2017 and 2018.

The utility said in a statement the tentative agreement covers 85% of the insurance claims from fires that included the one that decimated the town of Paradise and killed 86 people.

A group of insurers said in a separate statement the settlement is well below the $20 billion the insurance companies had sought in bankruptcy court.

"While this proposed settlement does not fully satisfy the approximately $20 billion in group members' unsecured claims, we hope that this compromise will pave the way for a plan of reorganization that allows PG&E to fairly compensate all victims," the insurers said.

The settlement still must be approved by a bankruptcy court.

"Today's settlement is another step in doing what's right for the communities, businesses, and individuals affected by the devastating wildfires," PG&E CEO Bill Johnson said in a statement.

PG&E Corp. on Monday released a plan to offer nearly $18 billion to wildfire victims, insurance companies and cities and public entities in California that battled wildfires sparked by its electrical equipment.

PG&E sought bankruptcy protection in January because it said it could not afford an estimated $30 billion in damages.

The San Francisco-based company is under deadline pressure to emerge from bankruptcy by June 2020 in order to participate in a state wildfire fund to help California's major utilities pay out future claims as climate change makes wildfires across the U.S. West more frequent and more destructive.