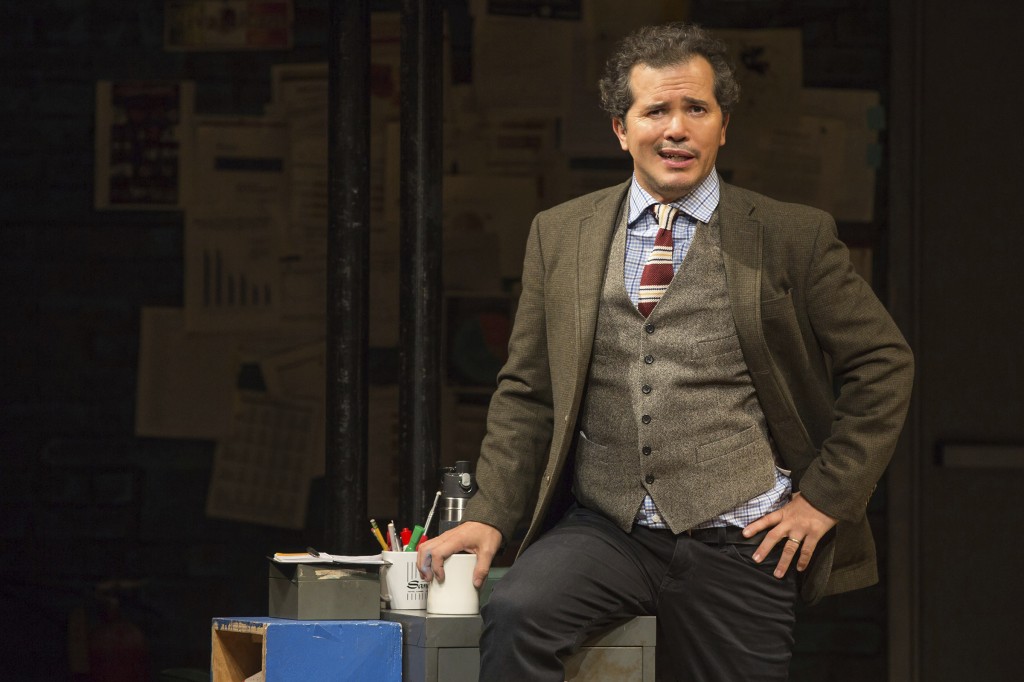 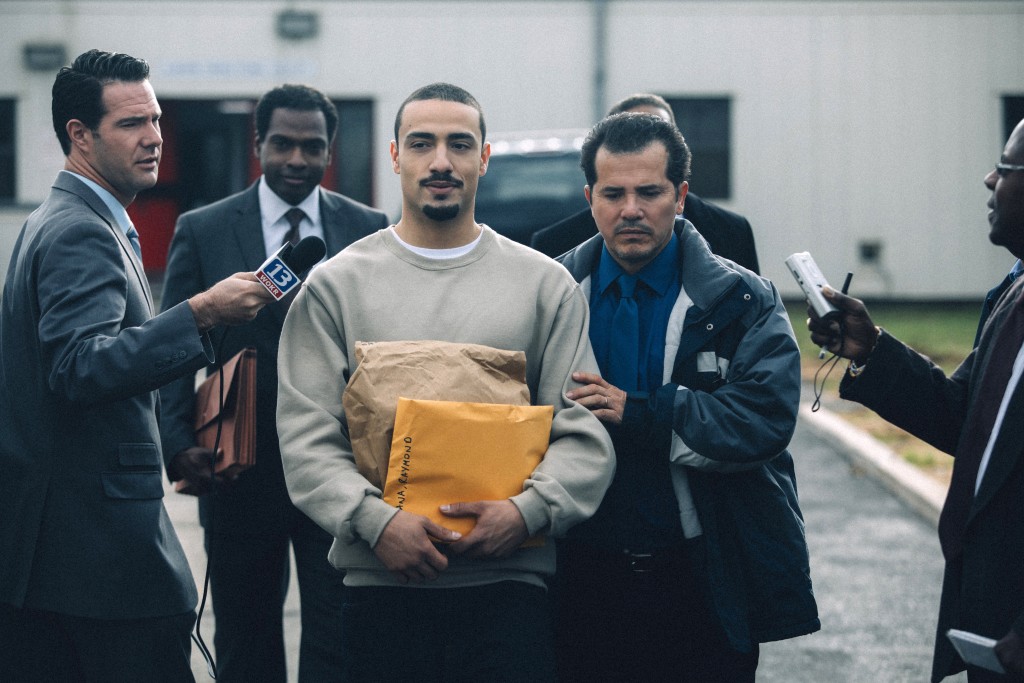 LOS ANGELES (AP) — John Leguizamo is returning to the Primetime Emmy Awards as a four-time nominee, but he'll have to skip class to attend the ceremony.

The actor, nominated for his performance in the docudrama "When They See Us," is in Los Angeles at the Ahmanson Theatre for a six-week run of his one-man show "Latin History for Morons. " It's the latest iteration of the Tony-nominated show, which is available on Netflix, in which Leguizamo plays professor and offers an eye-opening lesson about the participation of Latin Americans throughout U.S. history.

Regardless of whether Leguizamo, 55, wins during the 71st Emmy Awards on Sept. 22, the evening will carry its own personal historical significance. It's been 20 years since Leguizamo's Emmy win for his one-man show "John Leguizamo: Freak."

Leguizamo, who was born in Colombia but immigrated to the United States at age 4, recently sat down with The Associated Press to talk about his inspirations for the stage show, the impact of Donald Trump's presidency, and a recent study that showed the poor representation of Latinos in films .

The interview has been edited for clarity and length.

AP: You've been nominated since, but your Emmy win for "Freak" was exactly 20 years ago . Is there any significance to that anniversary?

Leguizamo: Winning the Emmy for "Freak" was huge. I mean, because here I was, doing some pioneering work on stage, creating autobiographic pieces. People weren't really doing one-man shows autobiographically. They were doing, like, you know, Samuel Clemens and young Abe Lincoln and Huey Newton. But they weren't talking about themselves. And the only reason I talked about myself wasn't because I think my life is so incredible, but because there was such a dearth of Latin stories and portrayals of positive Latin stories that I just felt like, "I need to tell my story so that other Latin people, Latin kids, can feel connected and see a mirror of themselves and feel propelled to succeed somehow."

AP: "Latin History for Morons" seems to have the same objective.

Leguizamo: It's about celebrating what Latin people have given the world, given America, to understand that Latin history is American history, that we built this country. You know, we're the second-oldest ethnic group in America, after Native Americans. We have fought in every single war America has ever had. We're the most decorated minority in every single war: 10,000 of us fought in The American Revolution; 20,000 of us fought in The Civil War. Ten thousand in the American Revolution out of a total of 80,000 troops. That means we were one in eight. One in eight. That's a huge contribution in the 1700s, to the making of this country.

AP: You wrote the show before the current administration, but one reviewer remarked that Trump is the elephant in the room.

Leguizamo: I wrote this show before he was elected because a lot of these ills were still part of our society. He's just made it worse and given courage to a lot of people who are xenophobic or racist. He gives them a strange courage to come out and be open and be vile, which we have to push them back into hiding.

AP: Speaking of invisibility, did you see the recent study about how America's Latino population is underrepresented in Hollywood productions?

Leguizamo: They said it was four percent. I think it's closer to three. Latinx people, we are 25 percent of the United States' movie box office. That's how much purchasing power we have. And yet we're less than three percent. I mean, Hollywood needs to change this. It needs to start accepting our stories, because I've been pitching Latinx stories for 20 years. They (studio executives) are always saying "We like it, but who's gonna relate to this?' I'll tell you who's going to relate to this: All these people here (at the Ahmanson) every night.

AP: Have you prepared an Emmy acceptance speech?

Leguizamo: Well, I mean, obviously I want to say that I'm an immigrant and that I bring great positivity and great things to this country, and all immigrants do and always have. And I stand for that.