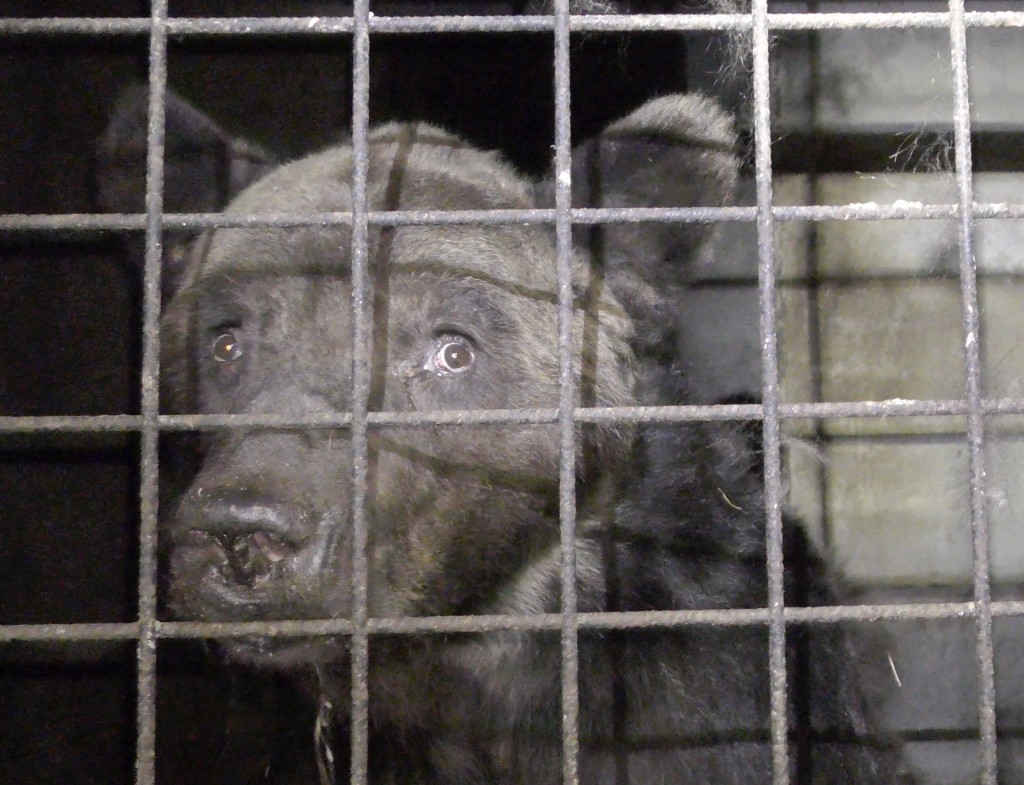 PARIS (AP) — French authorities have banned the owners of a sick bear from displaying it in public shows after an inspection found the animal suffered from severe health problems and was held in poor conditions.

Friday's move by the Environment Ministry followed complaints by animal rights groups over the treatment of Mischa, an adult male bear displayed in shows across France.

A ministry statement said vets have treated Mischa after performing health checks on him earlier this week. His owners were ordered to ensure he enjoys proper veterinary care.

Another inspection will take place within five days to ensure the order is respected. If not, a procedure to seize the bear will be launched, the ministry said.

The government says it is drafting legislation to improve conditions for wild animals in captivity.