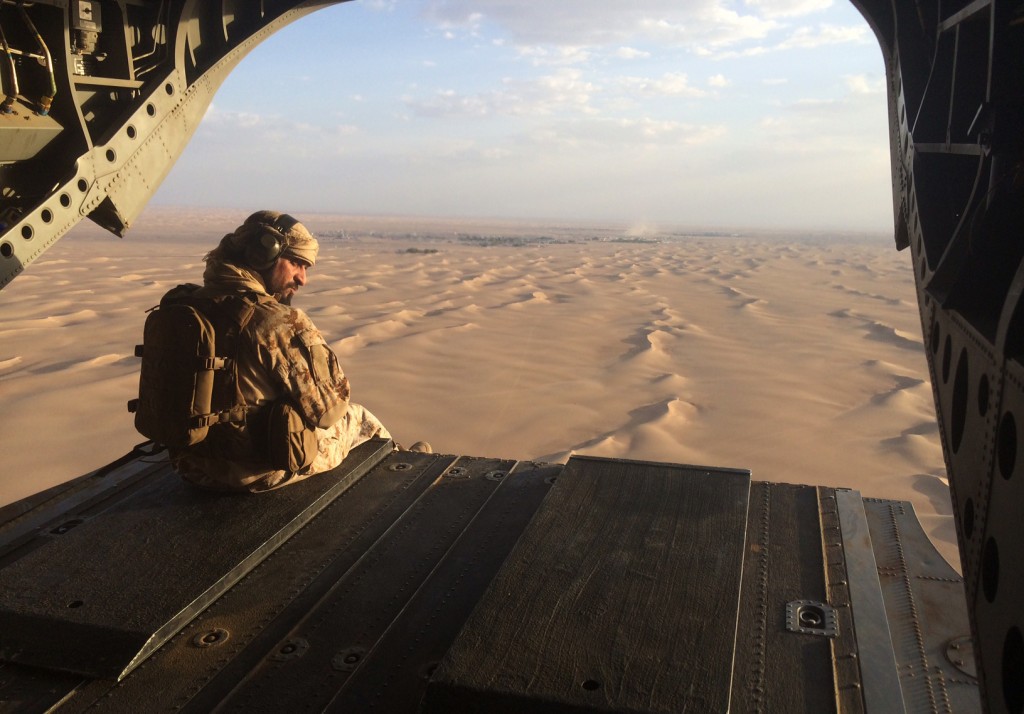 DUBAI, United Arab Emirates (AP) — Six Emirati troops have been killed in a "collision," the United Arab Emirates said Friday, without elaborating or offering a location or time for the incident that comes after the federation of sheikhdoms began pulling out of a Saudi-led war in Yemen.

Details about what happened remained vague, with the state-run WAM news agency citing the General Command of the UAE Armed Forces for the information. However, Yemeni officials speaking to The Associated Press said the troops were killed in a road crash in southern Yemen.

Among the six troops killed was a captain, the WAM report said, identifying those killed by name.

"The General Command of the Armed Forces extends its condolences and sympathy to the families of the martyrs," its statement said. "May Allah Almighty grant them peace and forgiveness and life in paradise."

The statement gave no details of the crash, nor the vehicles involved.

Yemeni security officials, speaking on condition of anonymity, told The Associated Press that the Emirati troops died in a traffic crash in Yemen's southern Shabwa province. They spoke on condition of anonymity as they were not authorized to speak to journalists. Shabwa is held by the Emirati-backed Southern Transitional Council and largely has avoided conflict for much of the war, though it's known to be an area home to al-Qaida militants.

The UAE entered Yemen's war in March 2015 alongside Saudi Arabia to back Yemen's internationally recognized government, which the Houthis rebels had pushed out of the capital, Sanaa. The Emirates largely has handled ground operations in Yemen's south in the conflict, while the Saudis have bombed from the air and handles operations in northern Yemen.

The war has pushed Yemen to the brink of famine and killed more than 90,000 people since 2015, according to the U.S.-based Armed Conflict Location & Event Data Project, or ACLED, which tracks the conflict.

The UAE has not published overall casualty figures in the war. However, it has acknowledged individual incidents, the worst of which came in the war's opening months when 45 Emirati troops were killed by a rebel missile attack. It marked the deadliest day for its military in the 47-year history of the federation of seven sheikhdoms on the Arabian Peninsula home to Dubai.

The UAE has not publicly acknowledged how many troops it withdrew from Yemen since June. Yemeni officials have suggested Emirati troop strength has dropped by as much as 75% out of around 10,000 troops.

The Emirati withdrawal followed rising tensions between Iran and the U.S. over Tehran's collapsing nuclear deal with world powers, suggesting Abu Dhabi worried about having forces at home in case an armed conflict broke out.

While Emirati troops often weren't directly involved in front-line combat, they organized local forces and handled intelligence operations in Yemen's south. Those forces included separatists seeking their own nation who have swept into areas to seize control from Yemen's internationally recognized government, leading to clashes between the supposed allies.