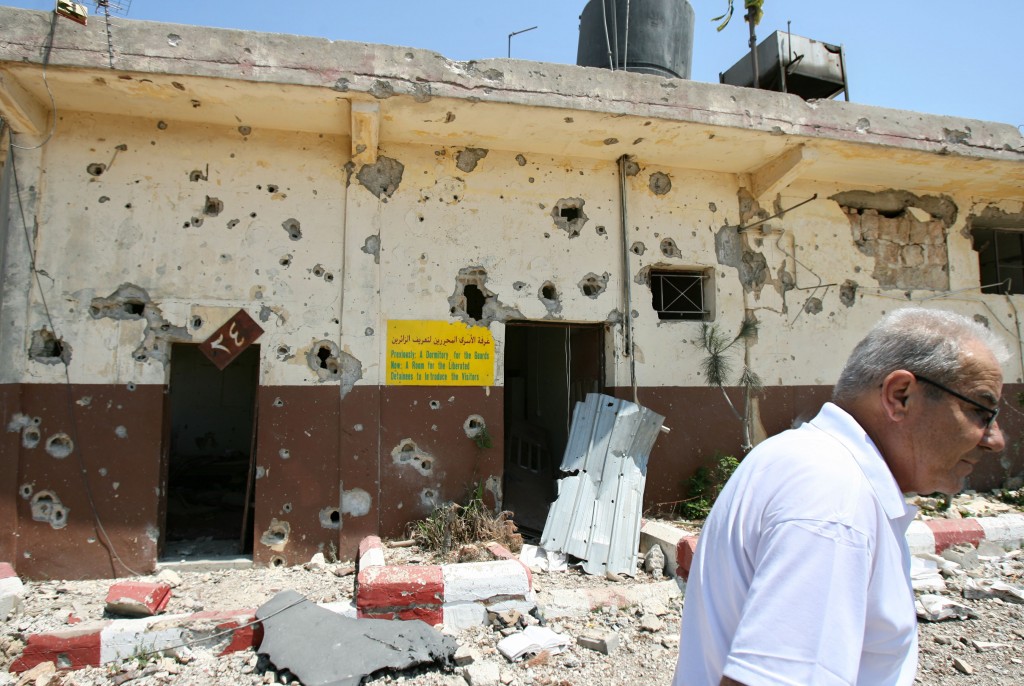 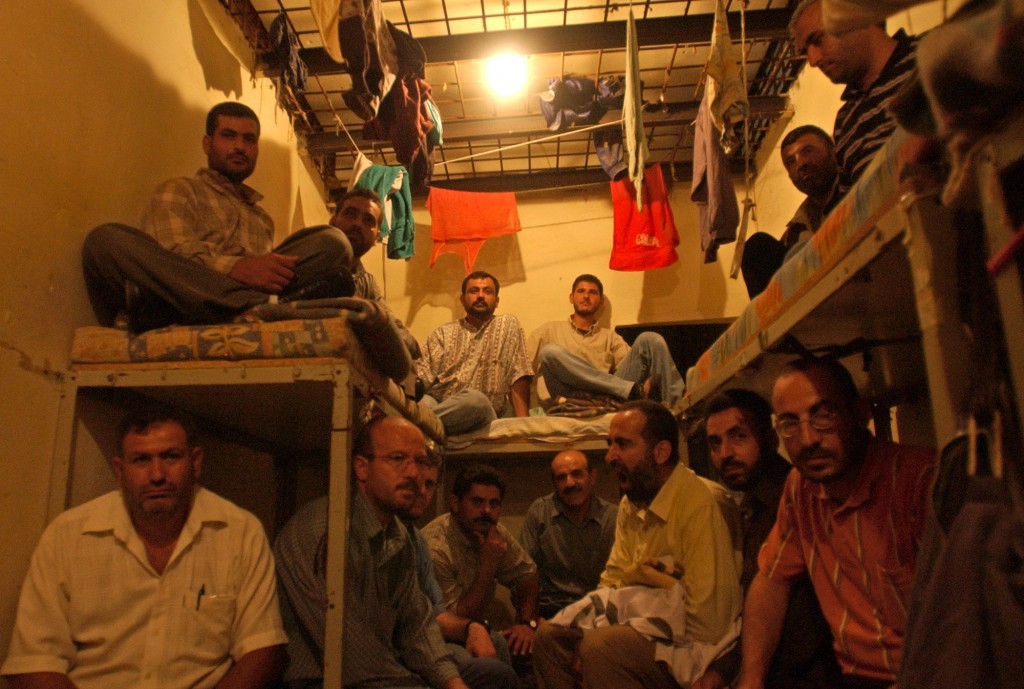 BEIRUT (AP) — Lebanon says a Lebanese-American has been referred to prosecutors after confessing he'd worked for Israel.

Amer Fakhoury was detained after returning to his native Lebanon from the United States earlier this month. He had worked as warden at the Khiam Prison in southern Lebanon that was run by an Israeli-backed militia, known as the South Lebanon Army, until Israel ended an 18-year occupation of the area in 2000.

Lebanon and Israel have been officially at war since Israel's creation in 1948.

The Lebanese General Security Directorate said Friday Fakhoury used an Israeli passport before Israel's withdrawal to travel from Israel to the U.S.

Hundreds of former Lebanese members of the militia had fled to Israel, fearing reprisal if they remained in Lebanon. Others stayed and faced trial, receiving lenient sentences.