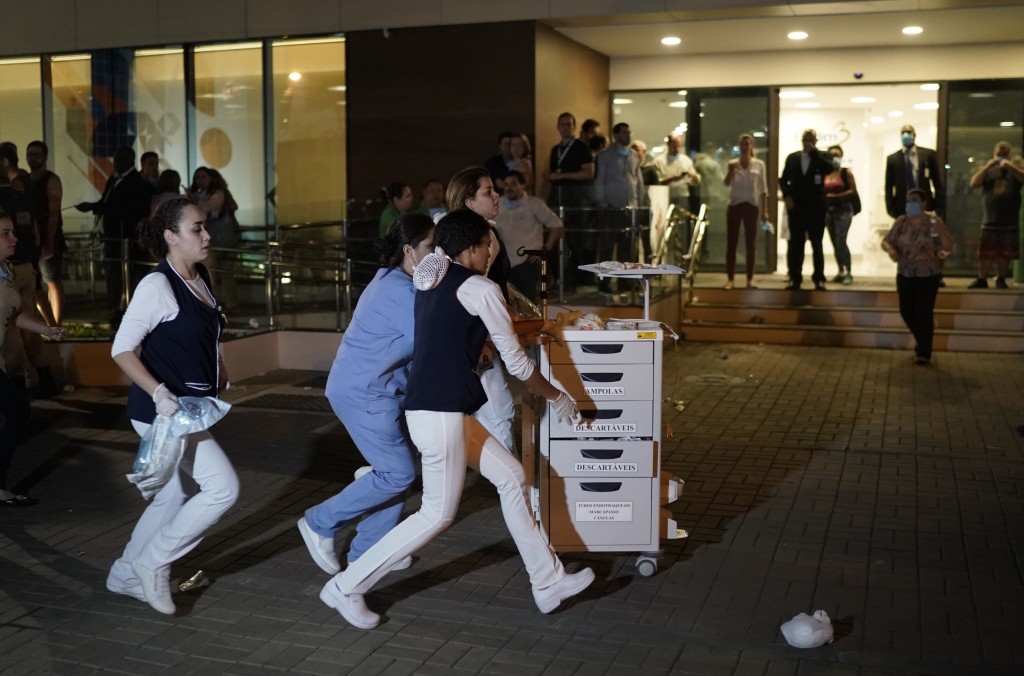 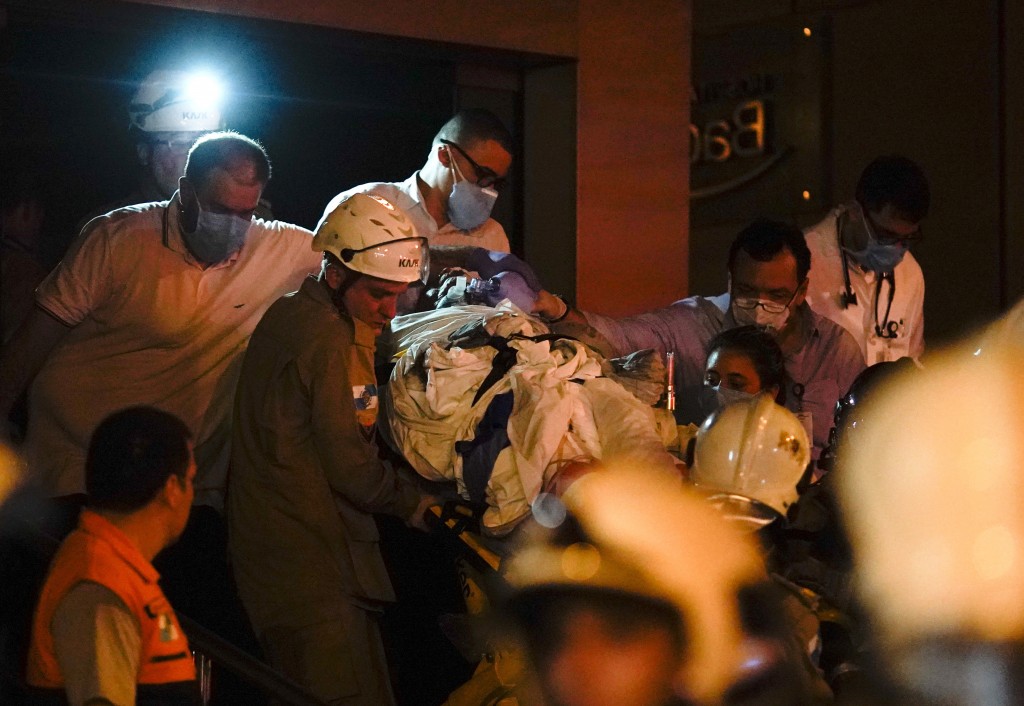 RIO DE JANEIRO (AP) — Firefighters in Brazil say the death toll in a hospital fire that forced the evacuation of patients in Rio de Janeiro has risen to at least 10.

The fire department on Friday also said four firefighters were hospitalized after battling the blaze at Badim Hospital and that about 90 patients were transferred to other medical facilities.

Authorities are investigating the cause of the fire Thursday night, which forced staff to evacuate patients and temporarily settle some on sheets and mattresses in the street.

Staffers in surgical masks wheeled medical equipment in the road as smoke billowed from the building.

Television images showed medical workers tending to some patients sitting in wheelchairs with IV poles beside them in the street. Elderly and intensive care patients were among those rescued.