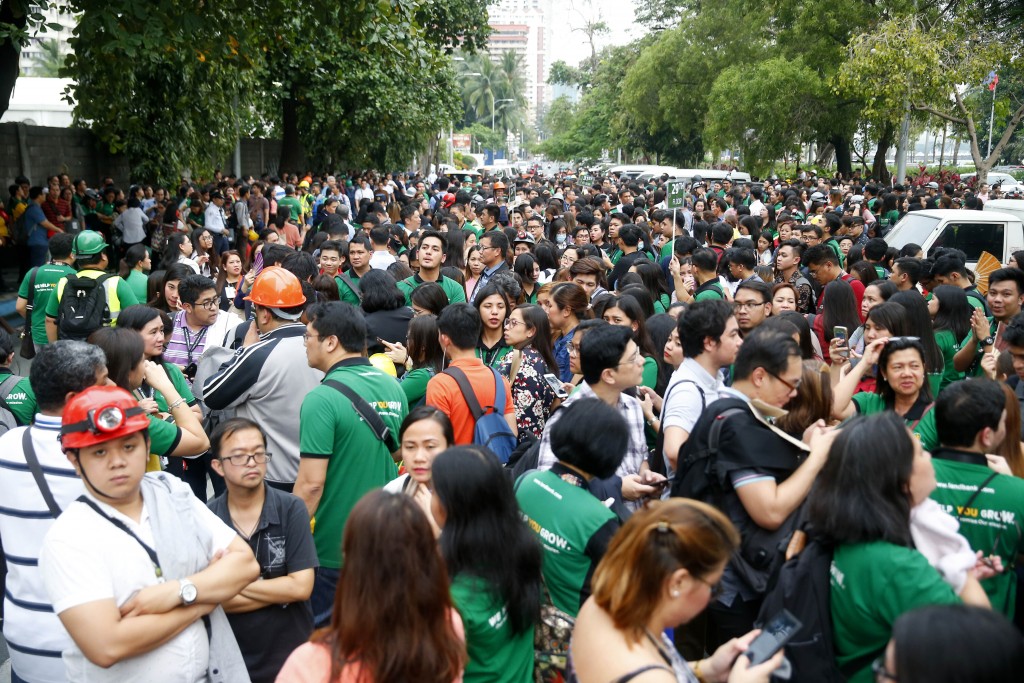 MANILA, Philippines (AP) — A moderately strong earthquake on Friday jolted areas of the northern Philippines including the capital, where office workers streamed out of buildings and train services were briefly disrupted.

There were no immediate reports of injuries or damage.

The Philippine Institute of Seismology and Volcanology said the quake registered magnitude 5.3 and was centered about 40 kilometers (25 miles) northeast of the coastal town of Burdeos in northeastern Quezon province.

The quake was caused by the movement of a local fault line at a shallow depth of 10 kilometers (6 miles), officials said.

Office workers, some wearing hard hats, poured out of buildings and guests moved out of hotels in Manila, and several shoppers in a supermarket yelled in panic as the ground shook. Elevated train services were halted temporarily and some evening school classes were suspended.

The Philippines, one of the world's most disaster-prone countries, has frequent earthquakes and volcanic activity because it lies on the Pacific "Ring of Fire," a seismically active arc of volcanos and fault lines in the Pacific Basin.