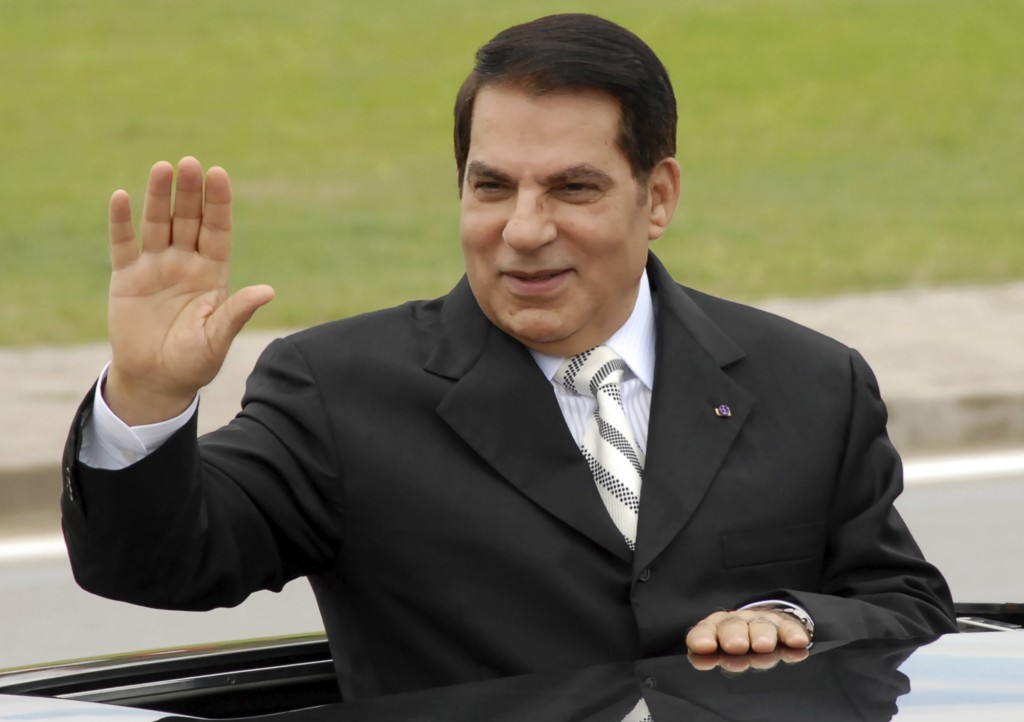 Mounir Ben Salha told Mosaique radio Thursday night that Ben Ali's daughter called him to say the 83-year-old ex-president is "very sick" after years of treatment for prostate cancer. The lawyer said Ben Ali is in a hospital in Jeddah.

Ben Ali has been convicted in absentia to several prison terms for corruption-related violations.

Given Tunisia's economic troubles since Ben Ali's ouster, some have called for his return. But he remains detested by others.