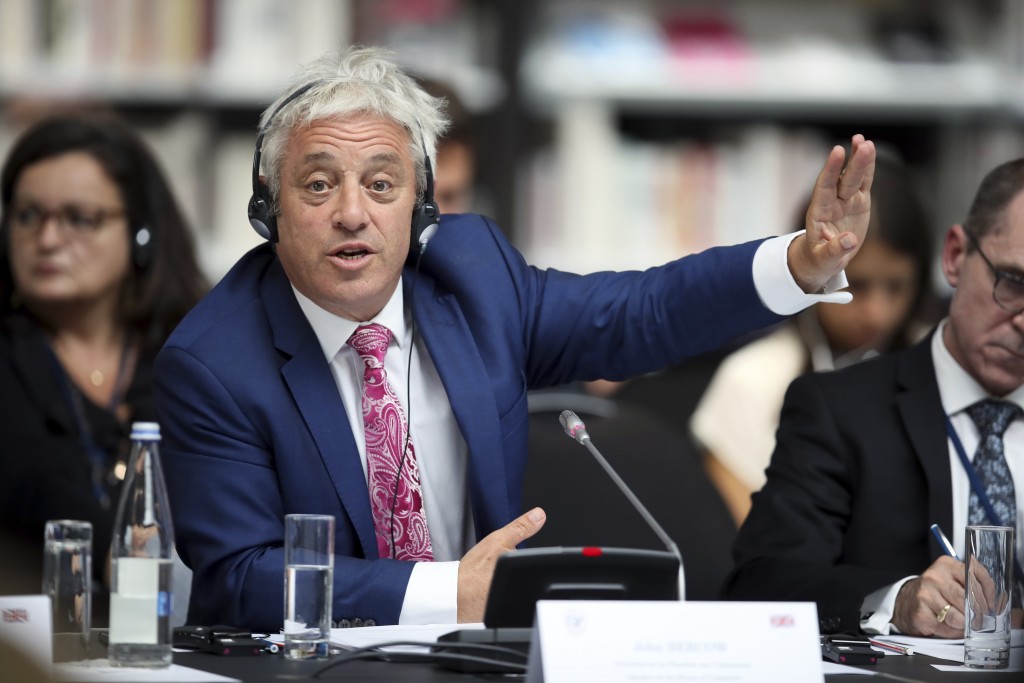 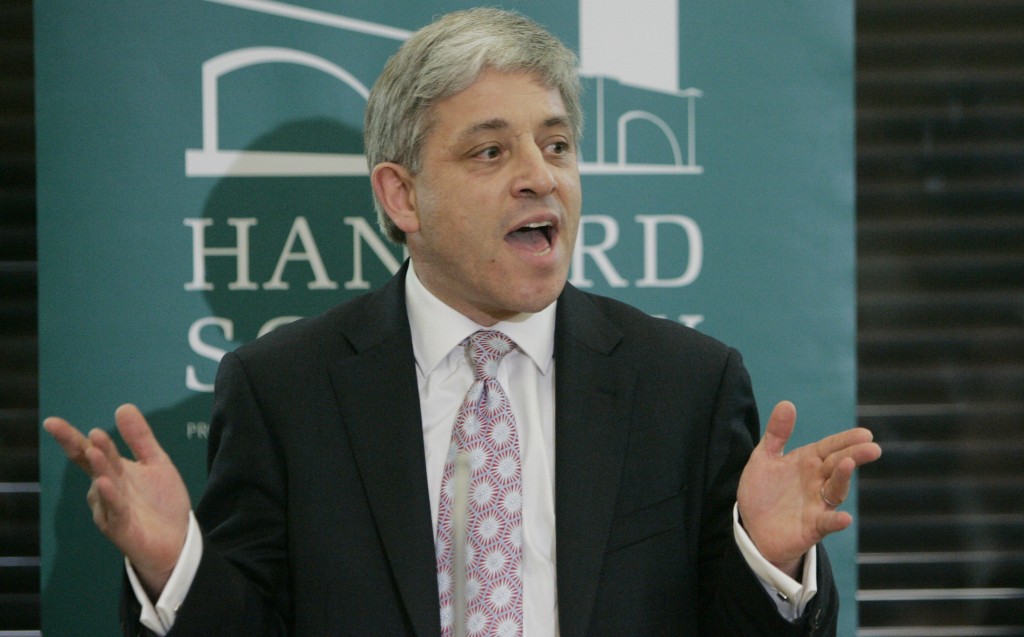 LONDON (AP) — The speaker of Britain's lower house of parliament has made it abundantly clear he is not going quietly into retirement.

He says he will allow "procedural creativity" in making sure Johnson does not violate the new law, which took effect this week.

It requires Johnson to ask the European Union for an extension of the Oct. 31 Brexit deadline if no deal is reached by mid-October.

Johnson has said he will not seek an extension. Bercow says the prime minister must obey the law.

Bercow plans to step down from his influential post by the end of October.