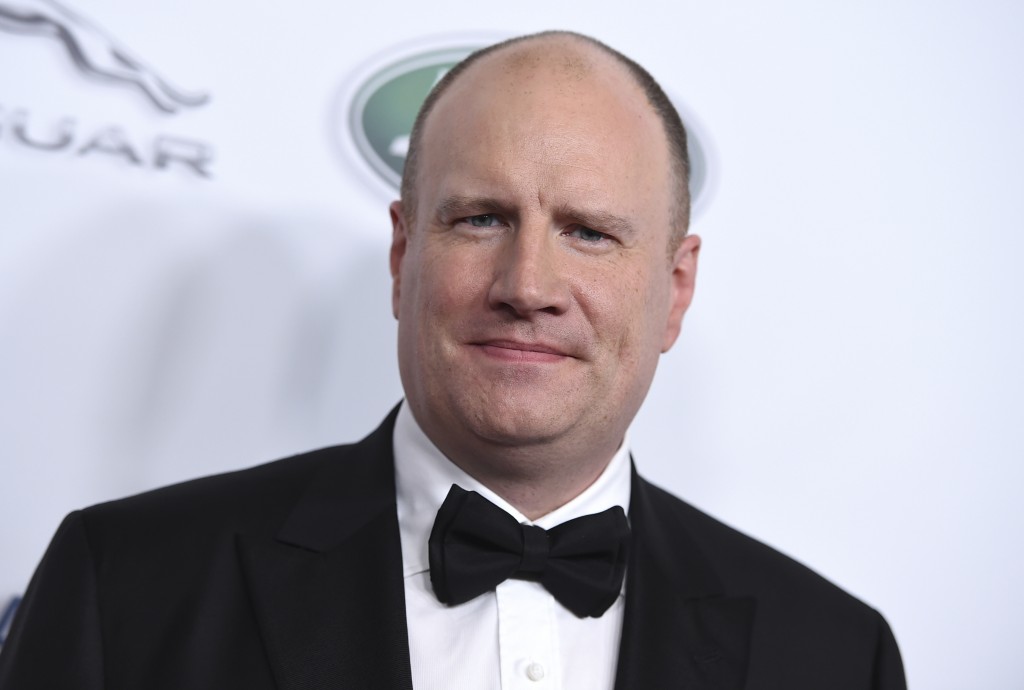 LOS ANGELES (AP) — Marvel Studios president Kevin Feige will be honored at the 45th annual Saturn Awards that will be streamed live for the first time.

Feige is set to receive the inaugural Stan Lee Builder award named after the late Marvel Comics mastermind. The awards show on Friday night will be simulcast for the first time on several platforms including its official YouTube channel , Twitch, Cinedigm's CONtv and Pluto TV Sci-Fi Channel.

Aisha Tyler will host the event, created in 1973 to recognize horror, sci-fi and fantasy films that typically don't get recognized at major award shows. The awards will be presented at the Avalon Hollywood venue in Los Angeles.

Feige is being honored for the successful creation of the Marvel Cinematic Universe (MCU), a film world with multiple story lines and characters that so far has spanned 23 films over 11 years. The latest phase of the franchise triumphantly concluded with the record-breaking "Avengers: Endgame" film, which leads Saturn Awards field with 14 nominations.

Favreau will be given the Saturn Visionary award for his work in modern cinema. Loeb will be honored with the Dan Curtis Legacy award, which highlights the accomplishments in genre television.

Other guests expected to attend the awards include Jamie Lee Curtis and "Stranger Things" creators Matt and Ross Duffer.