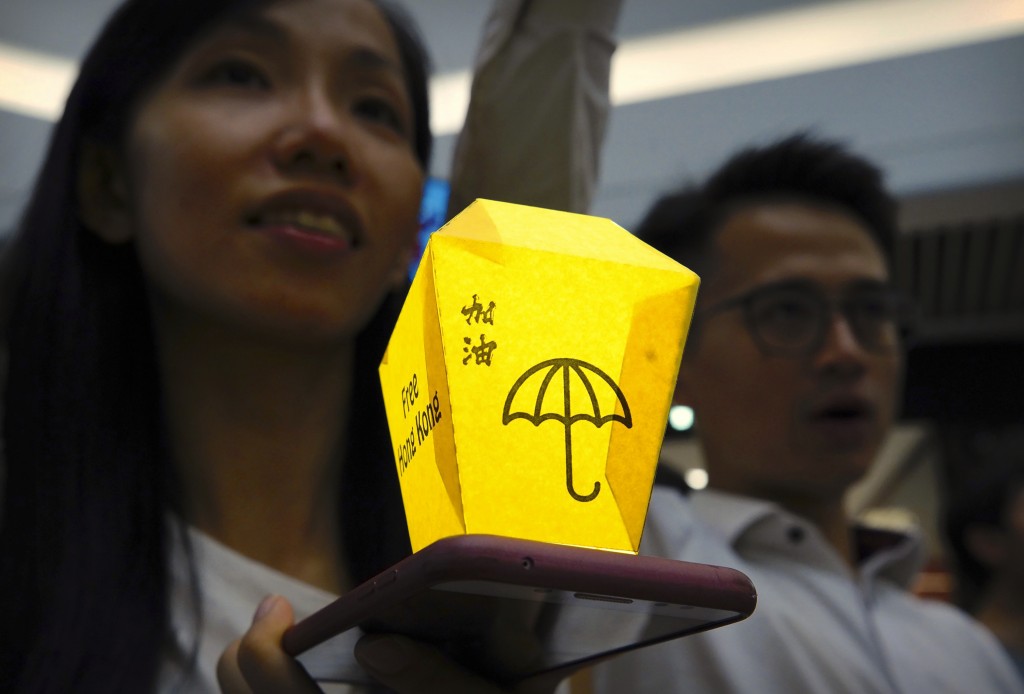 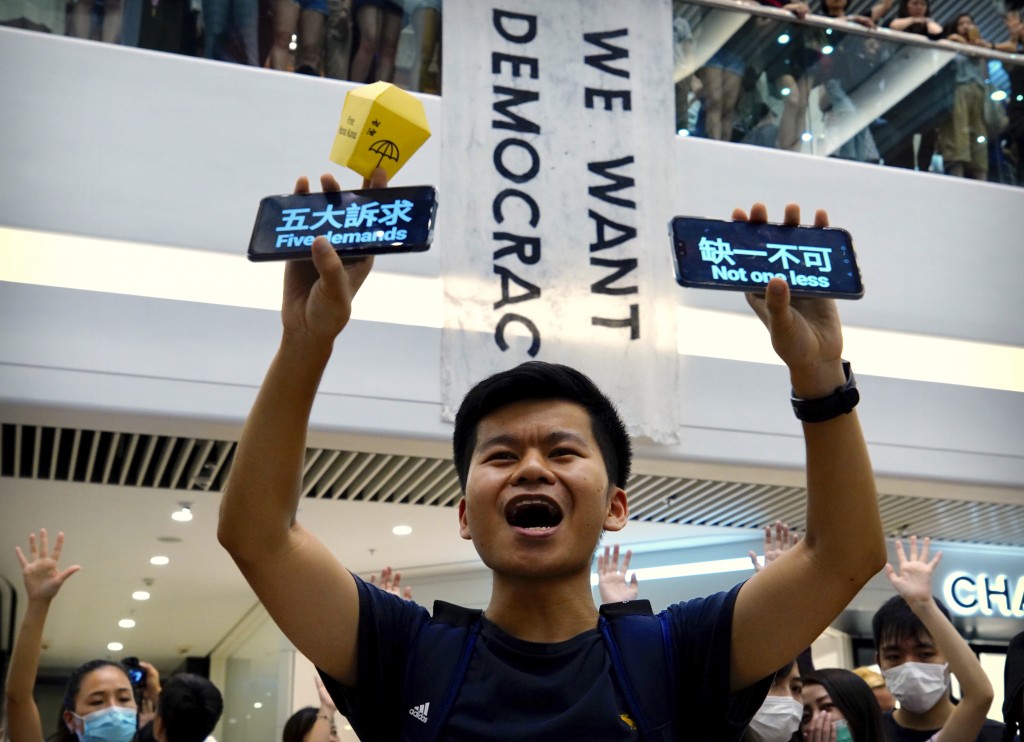 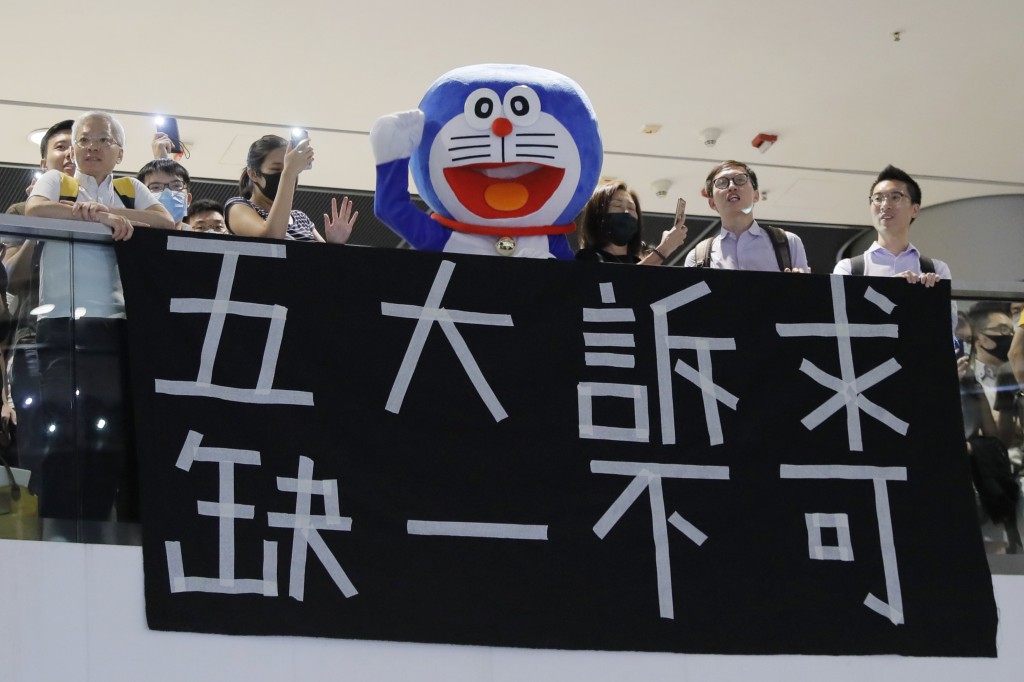 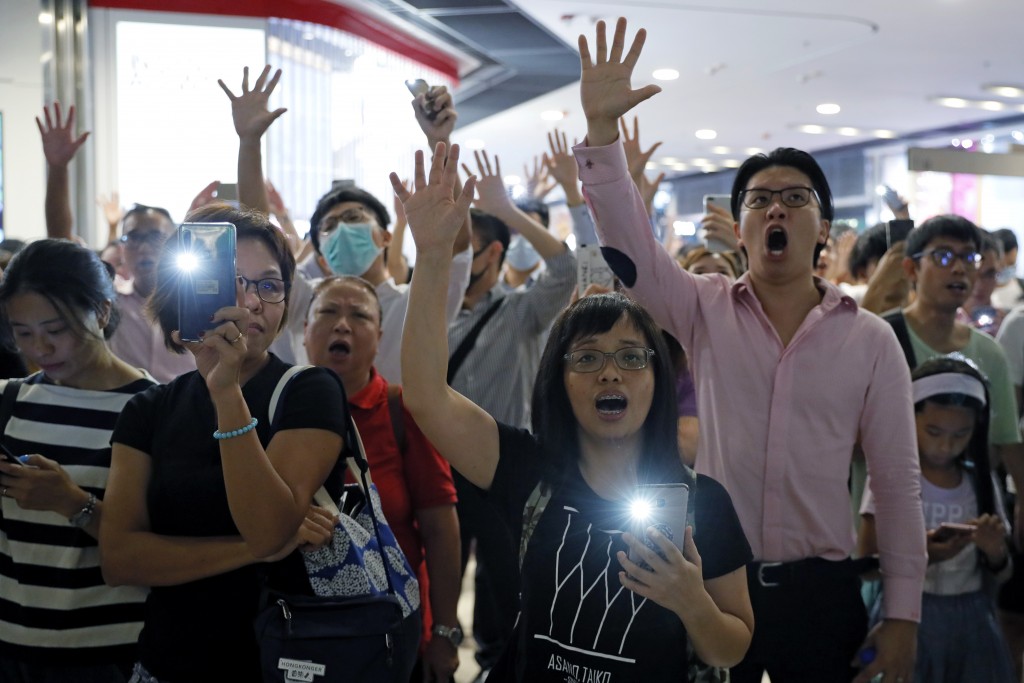 HONG KONG (AP) — A tennis tournament and a London musical are the latest events postponed in Hong Kong out of concerns over safety and disruptions from more pro-democracy protests.

K-pop concerts, Chanel fashion shows and international conferences have been cancelled, postponed or moved out of the semi-autonomous Chinese territory during the months of demonstrations. More rallies are expected this weekend.

On Friday, organizers said the Hong Kong Open women's tennis tournament scheduled Oct. 5-13 was being postponed indefinitely. The event was to be held at Victoria Park, a gathering point for many previous protests.

Earlier this week, protesters in the stands at a World Cup soccer qualifier match between Hong Kong and Iran booed the Chinese national anthem and chanted slogans for their cause. Iran's request for a venue change had been rejected.

Lunchbox Theatrical Productions called off a monthlong run of the London West End musical "Matilda" at the Hong Kong Academy for Performing Acts that was to open Sept. 20.

"Sadly the 14 weeks of civil unrest in Hong Kong have decimated ticket sales, and more importantly we cannot guarantee the safety and wellbeing of our international company, which comprises a large number of young children," CEO James Cundall said in a statement. He said he hopes the show can be staged next year.

The protests began in June over an extradition bill that would have allowed some criminal suspects to be sent China for trial. Many saw the bill as an example of Hong Kong's autonomy eroding since the former British colony returned to Chinese rule in 1997.

The government last week promised to withdraw the bill, but the protesters' demands have widened to include direct elections for their city's leaders and police accountability.

More than 1,300 people have been arrested in the protests, which have further battered Hong Kong's economy reeling from the U.S.-China trade war. Tourist numbers have plunged, and businesses have been hit by the protests that show no signs of abating.

Protest-related activities are expected to continue Friday, when Chinese celebrate the Mid-Autumn Festival with lanterns and mooncakes. Police banned a planned major march in central Hong Kong on Sunday, but many protesters have said they will turn up anyway.