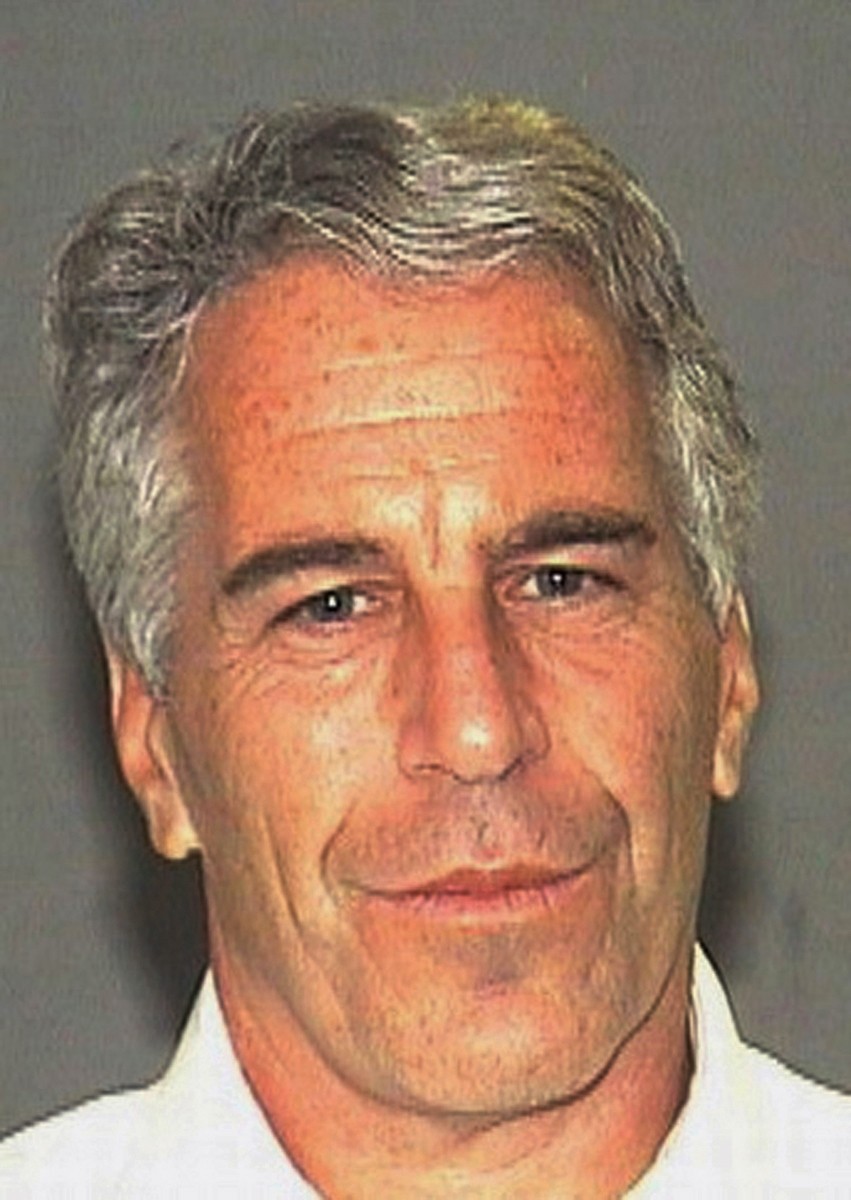 University President Lawrence Bacow announced the review Thursday but says he ordered it two weeks ago. He said Epstein's connections to Harvard and other colleges raise "important concerns."

Bacow says Harvard received nearly $9 million from Epstein between 1998 and 2007 but rejected a gift after Epstein pleaded guilty in 2008 to soliciting a minor for prostitution in Florida.

Most of Epstein's donations have been spent, but a remaining $186,000 will be given to groups benefiting victims of sexual crimes.

Epstein killed himself in jail in August while awaiting trial for federal sex-trafficking charges. His ties to academia are being scrutinized amid revelations about his ties to MIT.