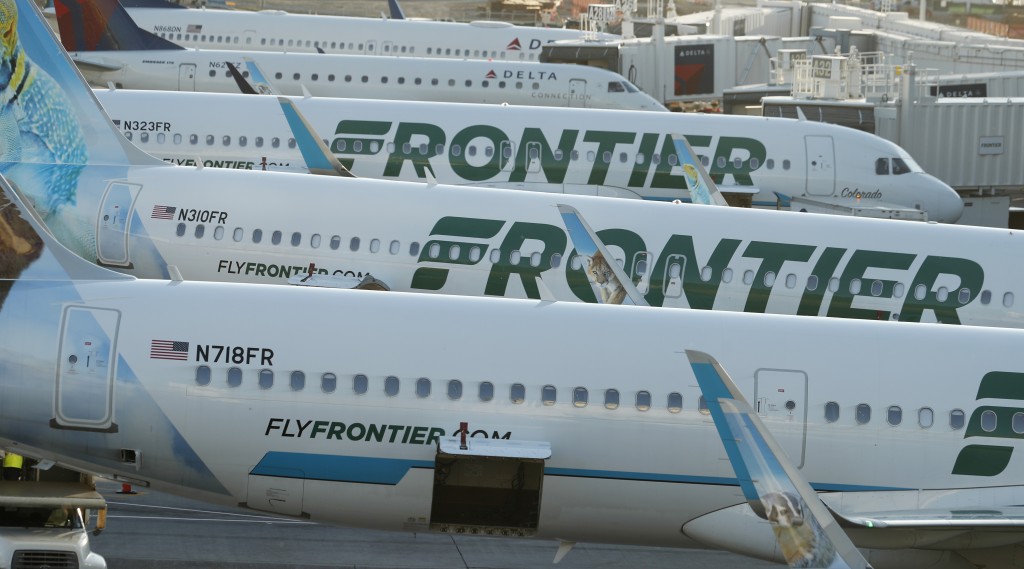 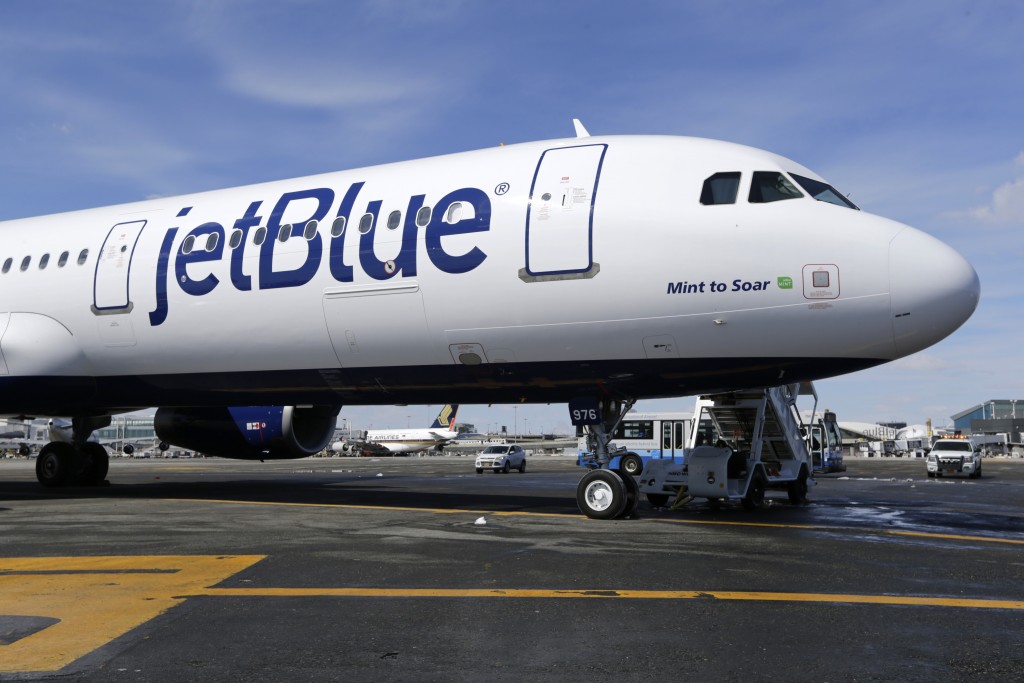 U.S. airlines are increasing their emissions of climate-changing gases much faster than they are boosting fuel efficiency, according to an environmental group's report.

The International Council on Clean Transportation said Thursday that carbon dioxide emissions and fuel burning rose 7% from 2016 to 2018, overshadowing a 3% gain in fuel efficiency.

The report's authors say airlines could reduce emissions and fuel consumption more than 25% by buying newer planes and filling them with more passengers.

The report ranked Frontier the most efficient among the 11 largest U.S. airlines. The Denver-based carrier has added more than 40 Airbus jets with more efficient engines. New York-based JetBlue ranked last.

The transportation council is a nonprofit group that works with governments to set fuel-economy standards and pushes for stricter regulations to limit pollution. The council hired the researchers who uncovered Volkswagen's emissions cheating.

"The fact is that the U.S. airline industry is a green economic engine," said Airlines for America spokesman Carter Yang. "When you look at the bigger picture, the U.S. carriers transported 42% more passengers and cargo in 2018 than in 2000, and we did it with just a 3% increase in total emissions."

Yang said airlines are investing in fuel-efficient planes and developing alternative jet fuels. He called it "a record of sustainability to be proud of."

Dan Rutherford, one of the report's authors, said airlines are slowly boosting efficiency, but not enough to keep up with the growth in travel.

"We are heading off an emissions cliff right now. This is becoming even more urgent," he said.

Aviation accounts for a small but rapidly growing share of greenhouse-gas emissions — about 2.5% worldwide. Forecasters expect air travel to grow rapidly in the coming years. Without huge strides in efficiency, aviation will fall short of contributing its share toward meeting the Paris accord goals for reducing emissions and curbing climate change, Rutherford said.

After terror attacks and recession led to big losses from 2001 through 2009, U.S. airlines have turned hugely profitable in recent years. They have spent billions to buy new planes, but they have also used those planes to add scores of new flights that contribute to higher emissions.

Reports like Thursday's could give a boost to flight shaming — discouraging people from flying to avoid pumping more carbon into the atmosphere.

"It's crazy that you can get all this data on the cost of your ticket and amenities on your flight, but you have no information about how carbon-intensive your flight is," Rutherford said.

The aviation body of the United Nations has proposed putting limits on aircraft carbon emissions for new plane models beginning next year and previous models still being produced in 2028. Many environmentalists consider the standards too weak.

David Koenig reported from Dallas. He can be reached at http://twitter.com/airlinewriter