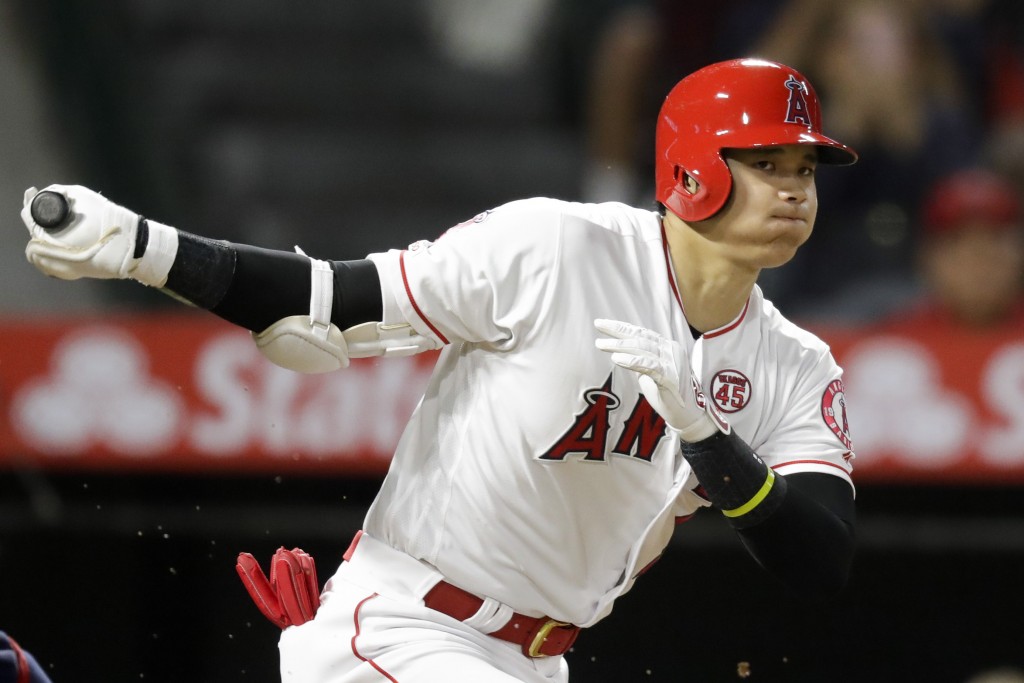 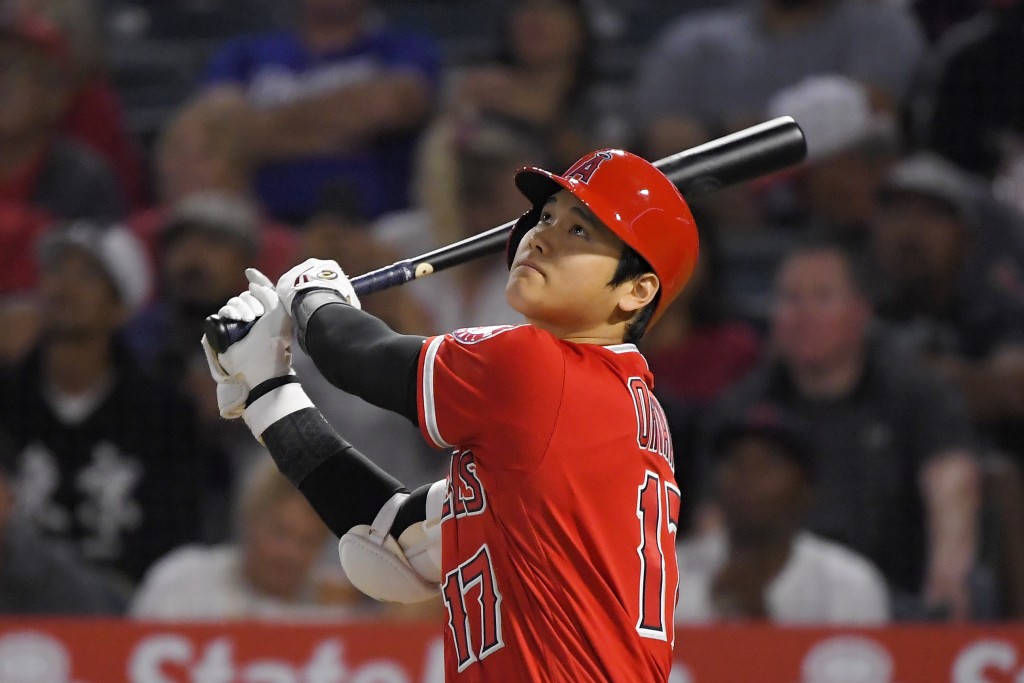 ANAHEIM, Calif. (AP) — Shohei Ohtani will miss the rest of the Los Angeles Angels' season to have surgery on his left kneecap.

The Angels announced the decision Thursday. Los Angeles (67-80) has been eliminated from playoff contention with 15 games left.

Ohtani will need eight to 12 weeks to recover from surgery on a bipartite patella, or a two-part kneecap, according to the Angels. The team didn't specify the reason for addressing the condition now.

Ohtani finishes his second major league season batting .286 with 18 homers and 62 RBIs in 106 games as the Angels' designated hitter.

The 2018 AL Rookie of the Year didn't pitch this season after undergoing Tommy John surgery last year. He is expected to pitch and hit in 2020.