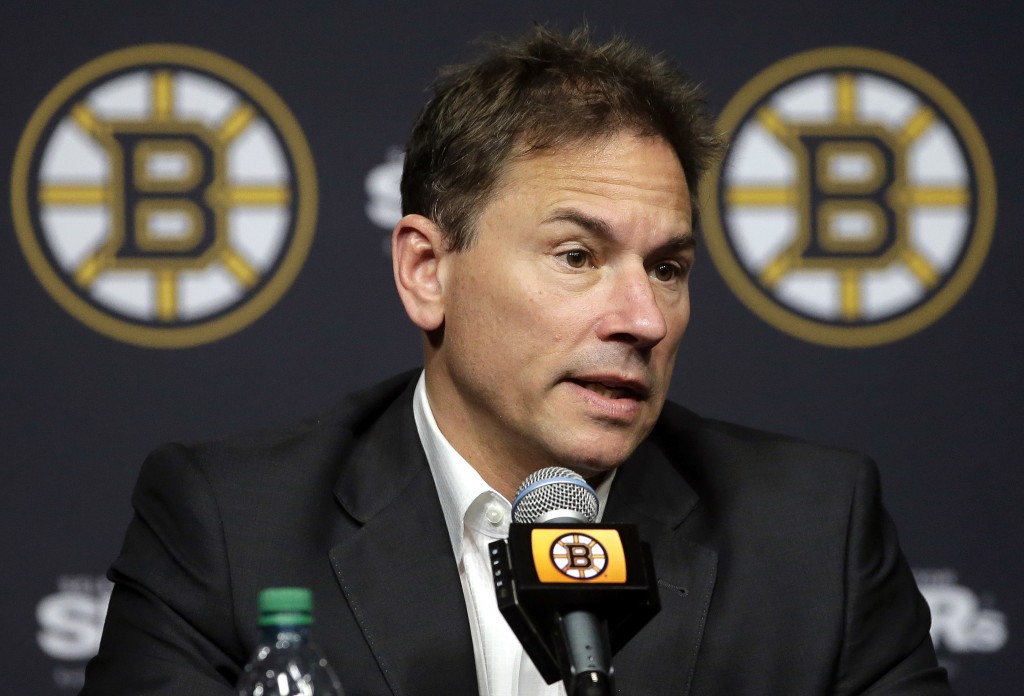 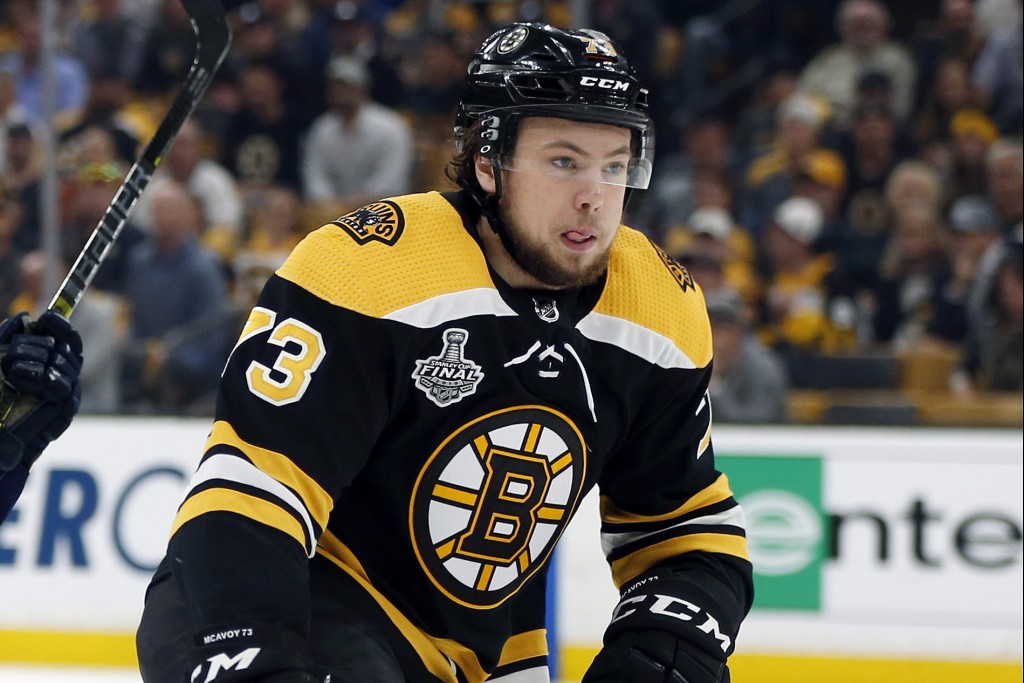 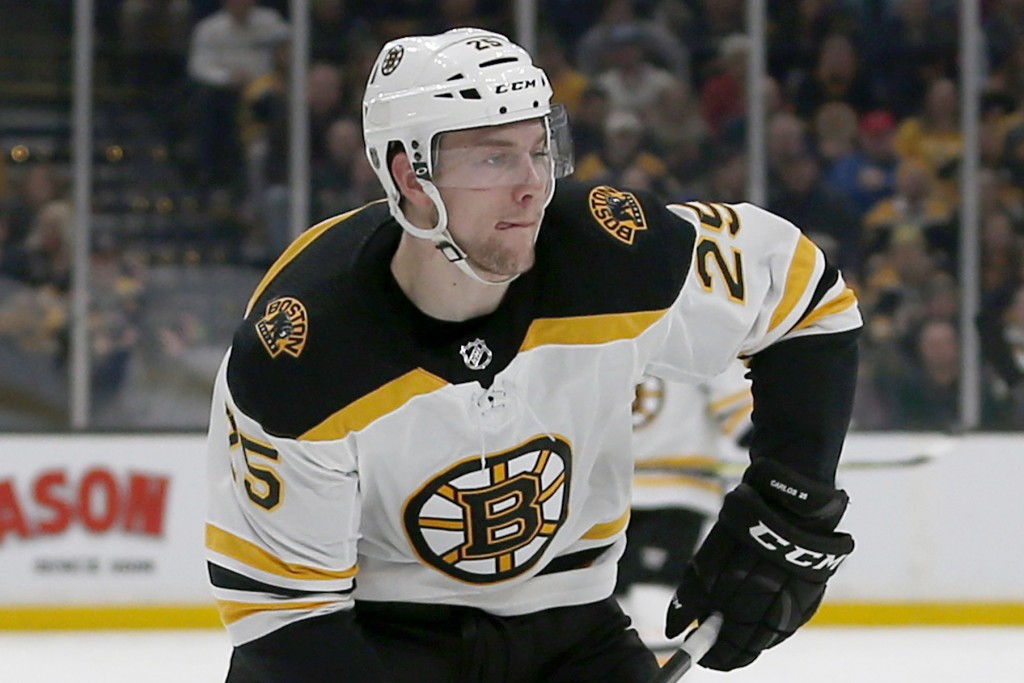 BOSTON (AP) — Boston Bruins coach Bruce Cassidy has one more tool available this year as he tries to take the team from Stanley Cup finalist to NHL champion.

Armed with a contract extension and an updated resume that includes an Eastern Conference championship, Cassidy is far removed from his days as the interim boss who failed in his first head coaching job and took over the Bruins in 2017.

"We did lot of good things last year, but didn't reach our ultimate goal," Cassidy said at the opening of training camp Thursday, a day after signing a multiyear extension that eliminated the chance he would be a lame duck this season.

"You look at our veteran group and we've got Stanley Cup champs, gold medalists, guys that have been captains in the National Hockey League, future hall of famers," Cassidy said. "I think they're hockey players and they know what's at stake when the puck drops and when we get going tomorrow."

After recording 112 points in his first full season on the Boston bench, Cassidy led the Bruins through a 107-point season and a trip to the Stanley Cup Final last season. They took a 2-1 lead over St. Louis — despite losing Game 2 at home in overtime — before the Blues won three of the final four, including a 4-1 victory in Game 7 at the new Boston Garden.

"We're no different than St. Louis or Ottawa, to take both ends of the spectrum. It's a new year, every team's starting from scratch, we're no different," Cassidy said. "That's our focus now is to put ourselves in the same position we were in last year."

Cassidy was a first-round draft choice who played just 36 games over six seasons in the NHL and then turned his attention to coaching. He got a chance with the Capitals in 2002, at the age of 37, but lasted less than two full seasons.

When the Bruins decided to fire coach Claude Julien two-thirds of the way through the 2016-17 season, they turned to Cassidy, who was an assistant in Boston after five years in charge of the team's AHL affiliate in Providence. The team was good enough (18-9) the rest of the way that he was given a three-year deal to stay on.

If Cassidy still had some convincing to do in the locker room after first- and second-round exits in his first two postseasons in Boston, he erased any doubts last year. The Bruins eliminated Toronto in seven games, Columbus in six and then swept the Carolina Hurricanes to reach the finals.

"The challenge now is to go all the way back down the mountain and climb it back up again," forward Patrice Bergeron said. "That's why we play the game. That's why we love it. And I couldn't be happier to do it with this group of guys."

That earned Cassidy, who had one year left on his contract, an extension Wednesday . The team did not disclose terms of the deal, but Bergeron said he was glad to know Cassidy would be on the bench for four more seasons.

"I think that might help a little bit, that there's some level of 'street cred,'" he said Thursday, adding that he hoped it wasn't an issue for the players. "We have a good respect going both ways."