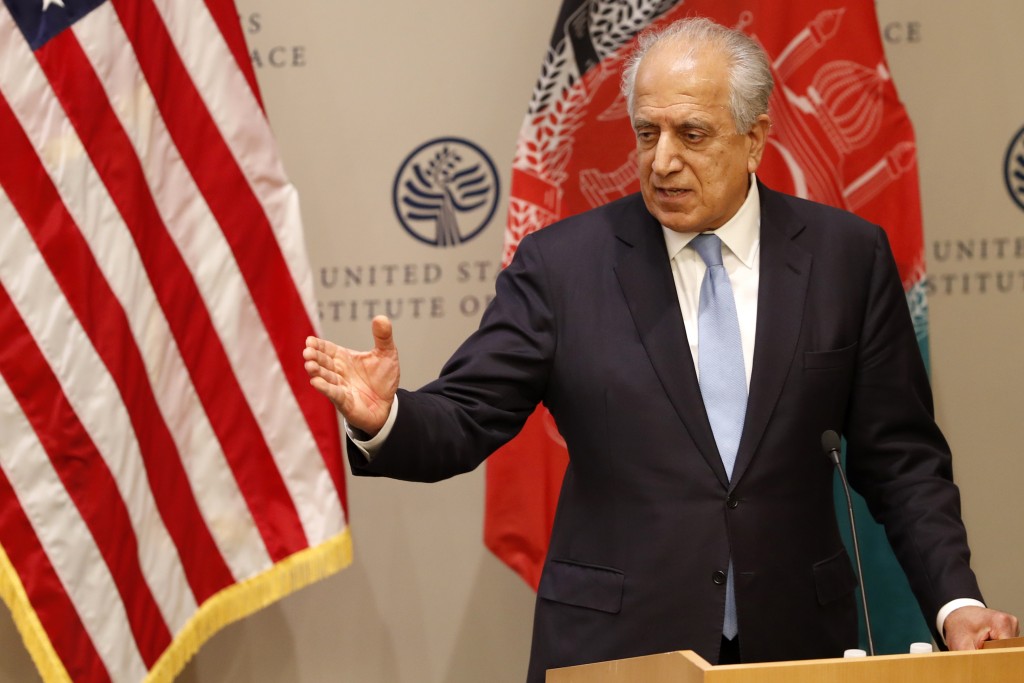 WASHINGTON (AP) — The chairman of the House Foreign Affairs Committee is issuing a subpoena to the Trump administration's envoy to the U.S.-Taliban talks, demanding that he testify at an open congressional hearing next week.

Rep. Eliot Engel, D-N.Y., said Thursday he's "fed up" with what he says is the Trump administration's effort to keep Congress and the American people "in the dark" about the peace process in Afghanistan.

He says Khalilzad has ignored numerous requests to discuss the U.S. strategy in Afghanistan.

In a weekend tweet, Trump called off negotiations and canceled a meeting he said he wanted to have with Afghan government leaders and the Taliban at the Camp David presidential retreat.