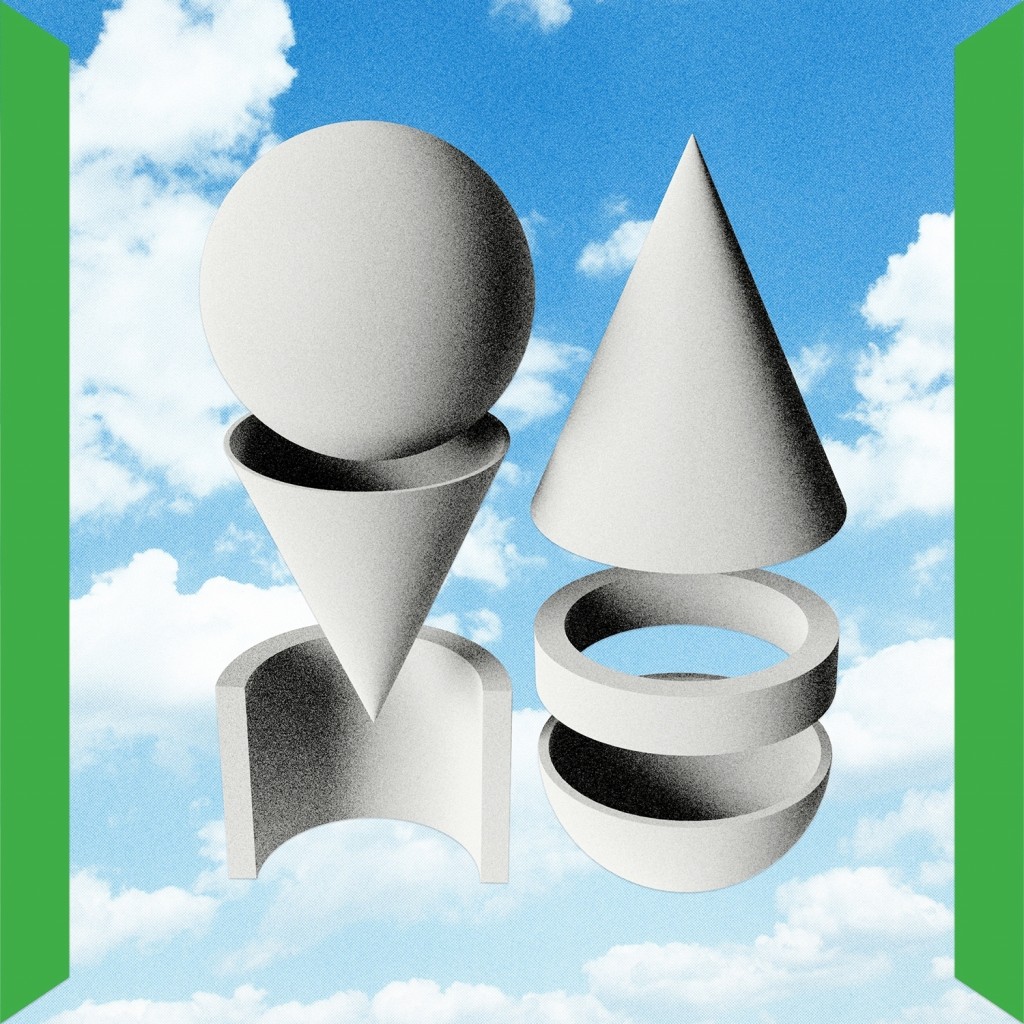 "Pang!" is another adventurous chapter in Gruff Rhys' fertile and eclectic and solo career, a collection based on mostly acoustic performances but transformed through "radical remixes" by South African producer Muzi. And it's sung in Welsh.

"Pang!" is as different from the orchestral pop on last year's "Babelsberg" as that album was from its predecessors, but as with Rhys' Super Furry Animals, the changes never feel random or desperate and convey integrity amid the risks.

"Bae Bae Bae" uses word repetition akin to Taylor Swift on "Shake It Off" to express a universal message of hope amid environmental and social calamity — radioactivity and fluorescent algae, woes and rows, but also sweet breezes, beautiful melodies and change.

The telegraphic "Ara Deg (Ddaw'r Awen)" includes lines in Zulu and muses about inspiration "coming your way, slowly but surely" while "Niwl o Anwiredd" has a repetitive clacking that just avoids disrupting some lyrical trumpet lines.

Exquisite closer "Anedd I'm Danedd" translates into "A Dwelling For My Teeth" and sounds like Don Quixote ruminating astride his faithful steed — "What is an ear?/But the brain's chimney ... And what is seeing?/But searching for answers" — as a brass section celebrates the antihero, but follows him at a safe distance.

Over before you know it, "Pang!" is a tuneful gem of a music box recommended to all, Welsh speakers or not.