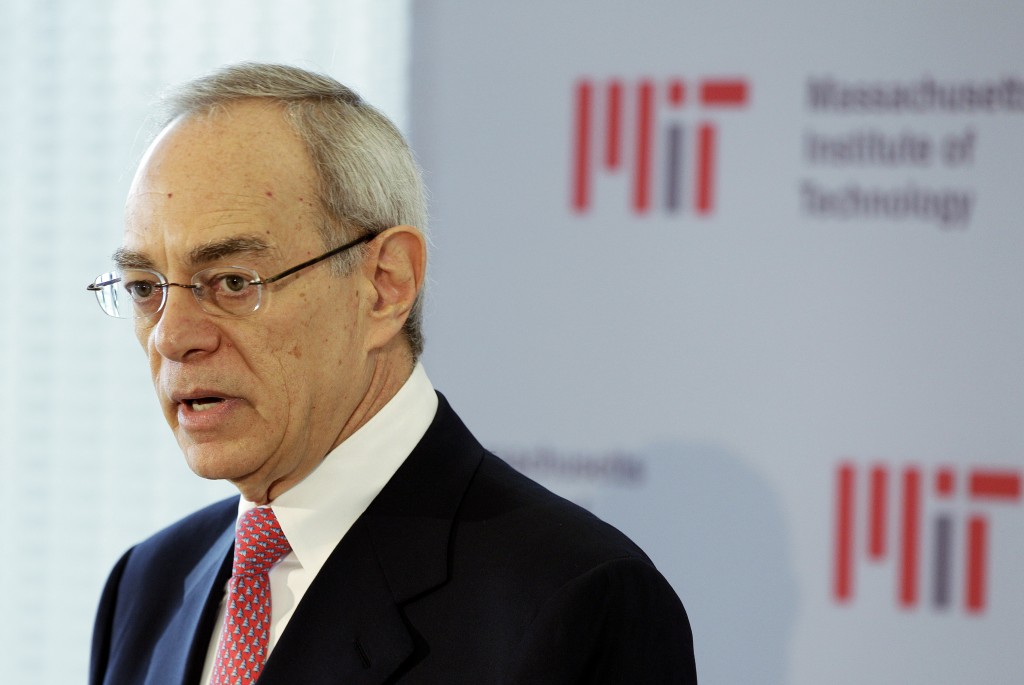 CAMBRIDGE, Mass. (AP) — The president of the Massachusetts Institute of Technology has acknowledged that he signed a letter thanking disgraced financier Jeffrey Epstein for a donation to a professor.

President L. Rafael Reif said in a statement Thursday that he signed what he called "a standard acknowledgment letter" on Aug. 16, 2012, about six weeks into his presidency, although he does not remember doing so.

Reif's revelation came out of an independent investigation launched after an uproar over the MIT Media Lab's close ties to Epstein that led to lab director's resignation.

Reif also said the investigation found that senior members of MIT's administration were aware of gifts the lab received between 2013 and 2017 from Epstein's foundations.

Epstein killed himself in jail Aug. 10 while awaiting trial on sex trafficking charges.