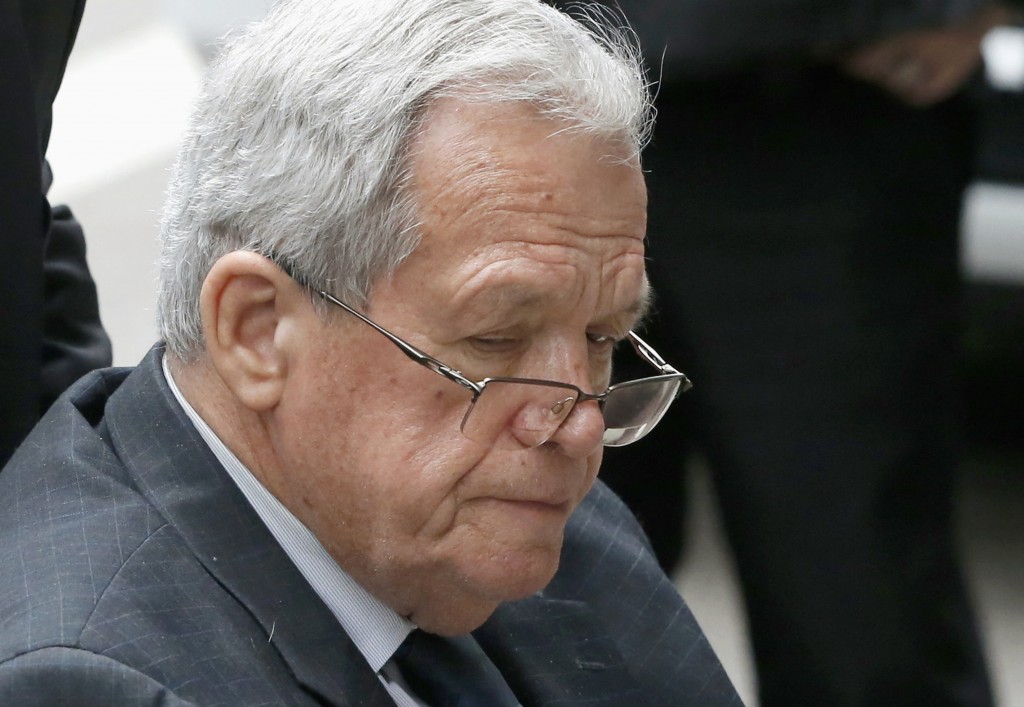 CHICAGO (AP) — A filing in a civil case accuses former House Speaker Dennis Hastert of seeking to retract key admissions he made years ago in his federal criminal case that he'd sexually abused a former high school student.

The filing by lawyers for the accuser cites a 2018 deposition in which Hastert says his legal team crafted the admissions that he molested the then-14-year-old but that he didn't agree with much of it.

WMAQ-TV reported Wednesday that it found what was supposed to be a sealed filing in the suburban Chicago court where the accuser sued for nearly $2 million in hush money he says Hastert still owes him.

The filing suggests Hastert may have committed perjury and it proposes notifying federal prosecutors.