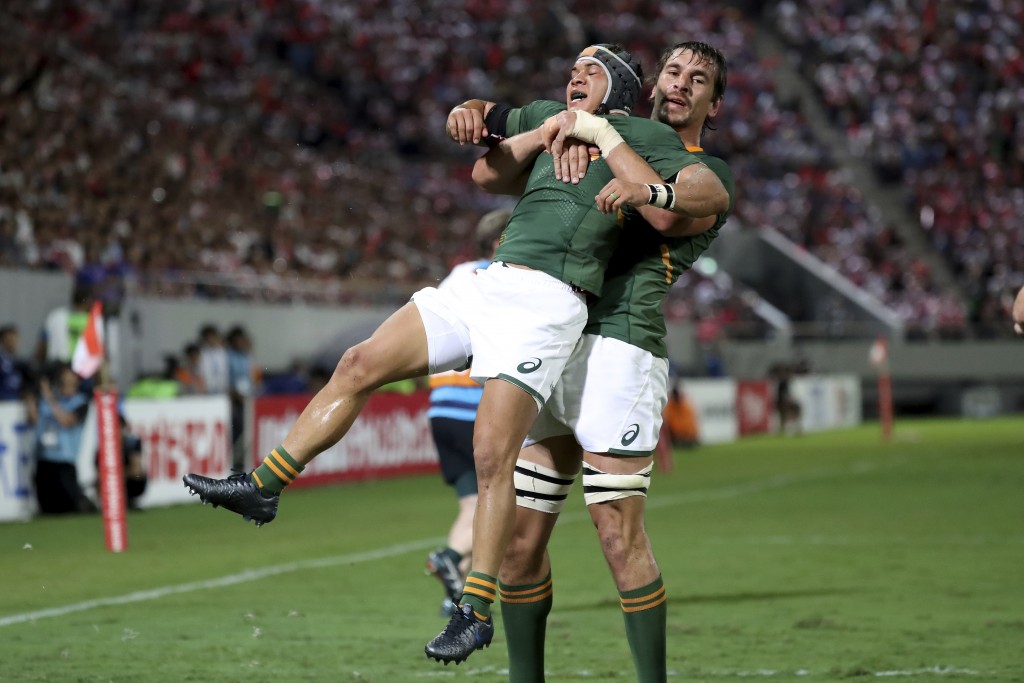 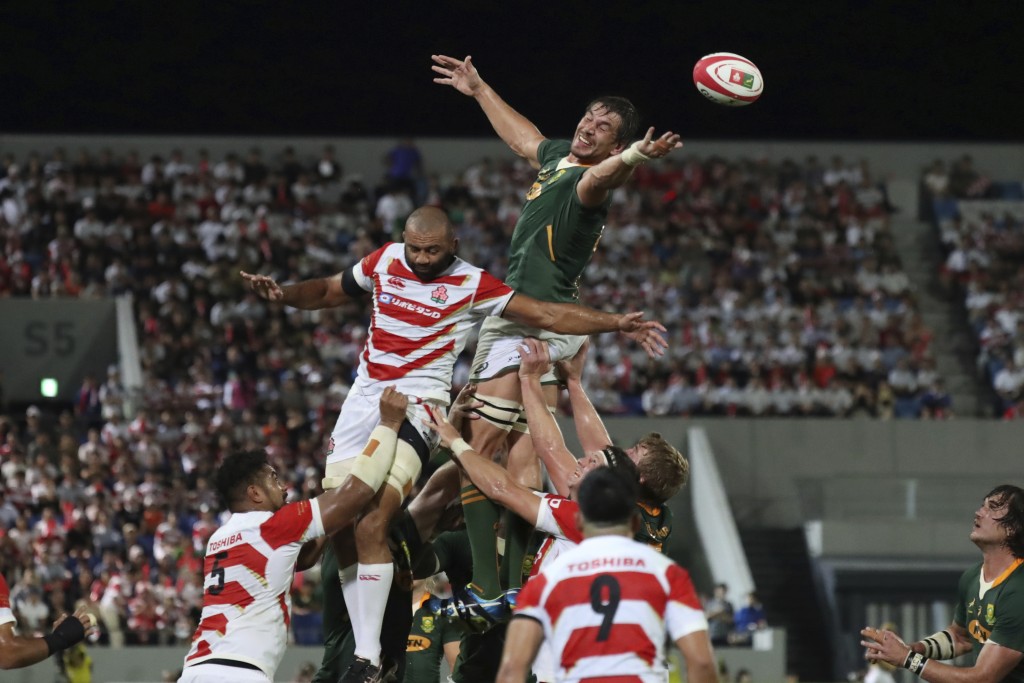 CAPE TOWN, South Africa (AP) — Prosecutors in South Africa are investigating if Springboks rugby player Eben Etzebeth was involved in an alleged assault and case of racial abuse a day before he was named in his country's World Cup squad last month.

The South African rugby union says it is giving its "full cooperation" and "will take appropriate action" once the investigation is complete, raising the possibility that Etzebeth could be called back from the World Cup in Japan.

Etzebeth denied assaulting or racially abusing anyone when the allegations first surfaced and traveled to Japan with the Springboks squad.

Prosecutors are trying to establish if Etzebeth was involved in a bar brawl in the coastal town of Langebaan in the early morning hours of Aug. 25 and are also investigating allegations he racially abused a person in a separate incident the same night.