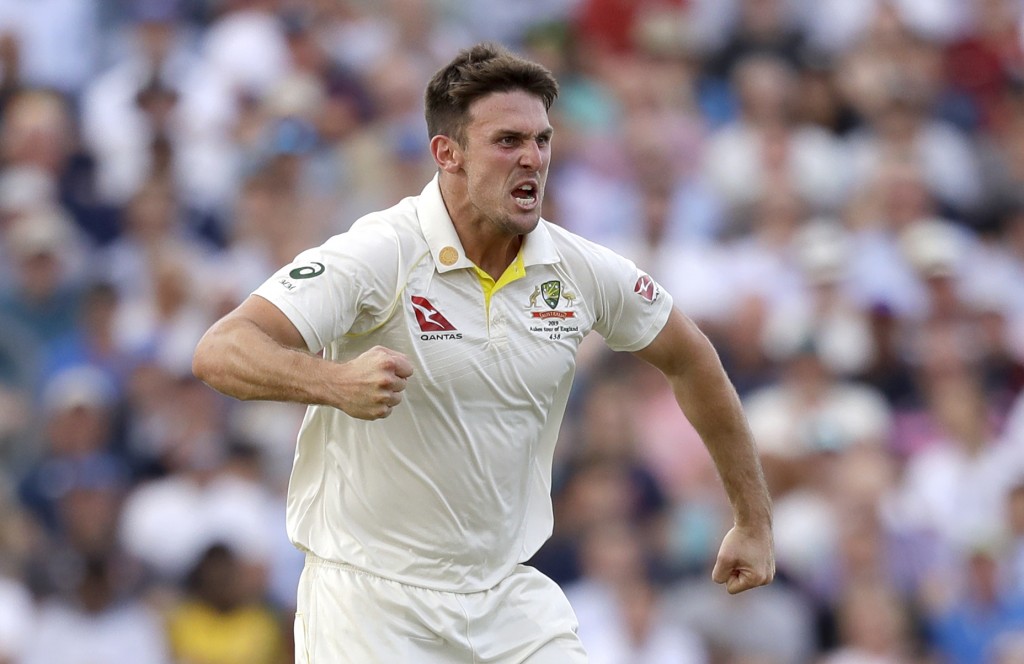 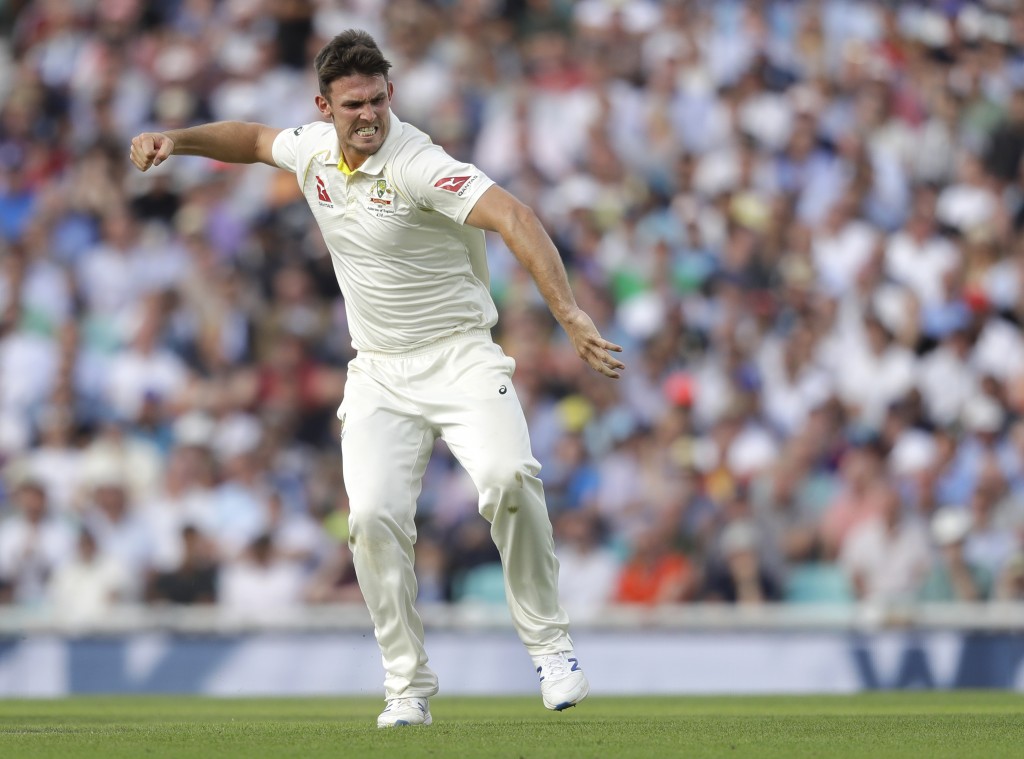 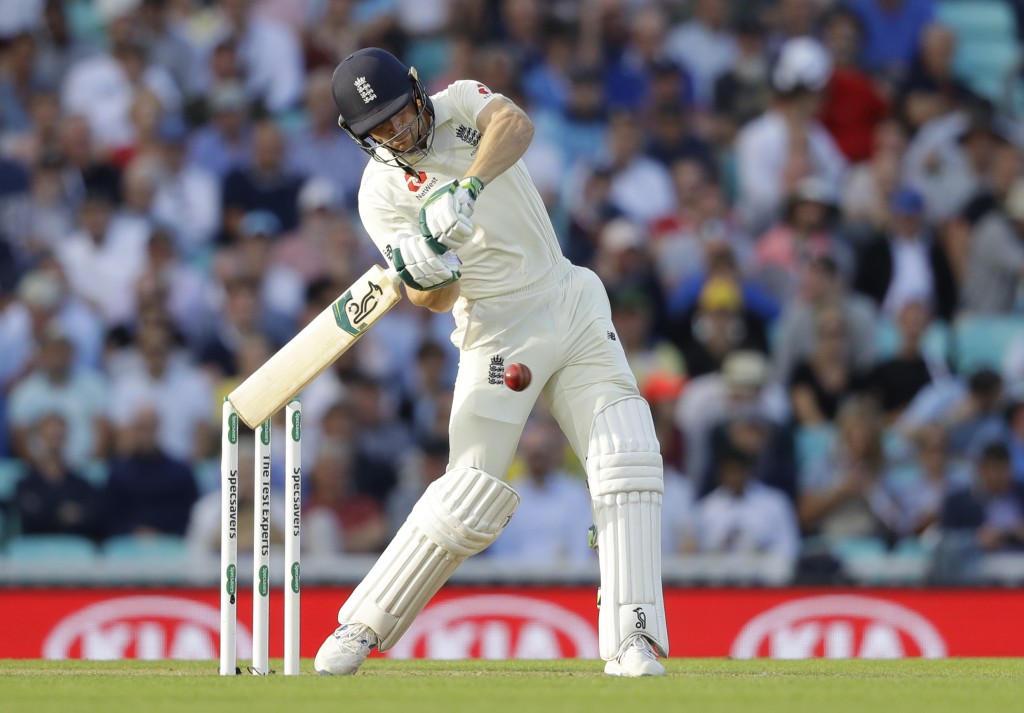 LONDON (AP) — Mitch Marsh marked his first appearance of the Ashes series by returning 4-35 to help restrict England to 271-8 on the first day of the fifth test at The Oval on Thursday.

Put into bat by Australia, England was pegged back from a strong position at 103-1 after lunch as Marsh ran through the middle order to immediately justify the decision to call him up in place of Travis Head.

Joe Root, dropped three times, scored 57 and Jos Buttler was 64 not out after putting on an unbeaten 45-run partnership with tailender Jack Leach (10 not out) to frustrate the Australians late in the day.

Australia has already retained the urn after winning the fourth test at Old Trafford last week to take a 2-1 lead in the series. England still has a chance to tie the series at 2-2, though, to end on a high a summer that saw the team win the Cricket World Cup for the first time.

Marsh, who was playing his first test since December last year, had a brilliant spell of 3-16 in seven overs after tea and is likely to finish with the best bowling figures of his career in test. The only other time he took four wickets in an innings was when he had 4-61 against West Indies in Melbourne in 2015.

"I had a fair bit of adrenaline running through my body and I probably haven't bowled a spell that long ever," said Marsh, who had to cut short his 17th over of the day after just one ball because of cramp.

"I was like a kid at Christmas this morning. It can be a long tour when you are not playing. I just wanted to try and get an opportunity at some stage and it was nice to produce today."