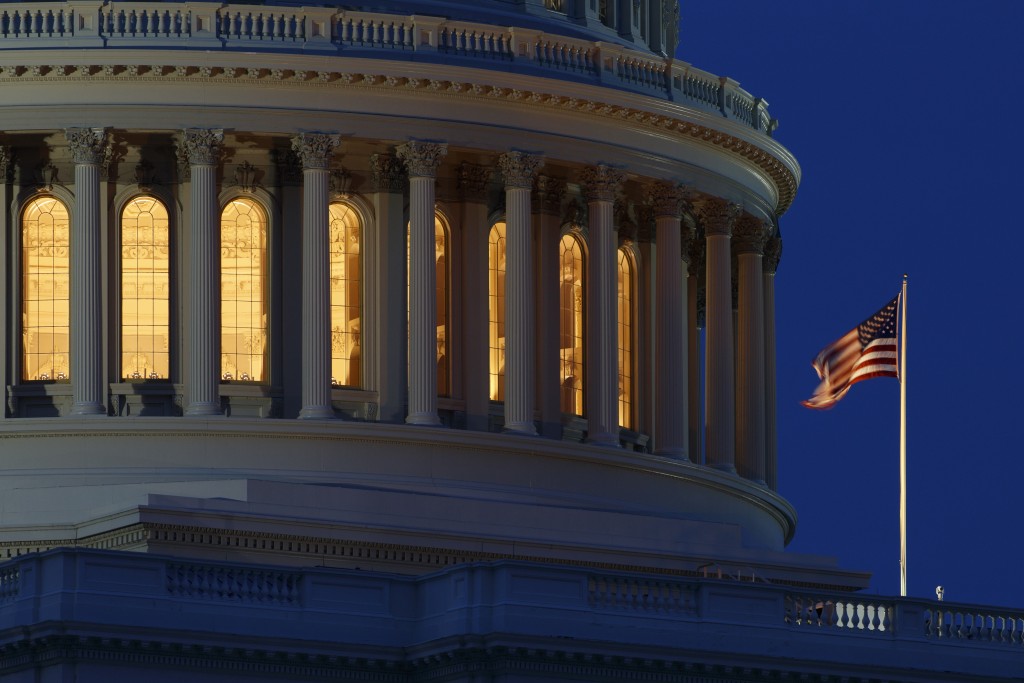 WASHINGTON (AP) — The U.S. government's budget deficit increased by $169 billion to $1.07 trillion in the first 11 months of this budget year as spending grew faster than tax collections.

The Treasury Department reports that the deficit for August totaled $200 billion, compared to $214 billion in August 2018.

Budget experts project a surplus for September, which would push the total 2019 deficit down slightly below the $1 trillion mark. The Congressional Budget Office is forecasting a deficit this year of $960 billion, compared to $779 billion last year.

Going forward, the CBO sees the annual deficit topping $1 trillion in 2020 and never falling below $1 trillion over the next decade. The higher deficits reflect higher government spending for Social Security and Medicare and the impact of the 2017 tax cuts.