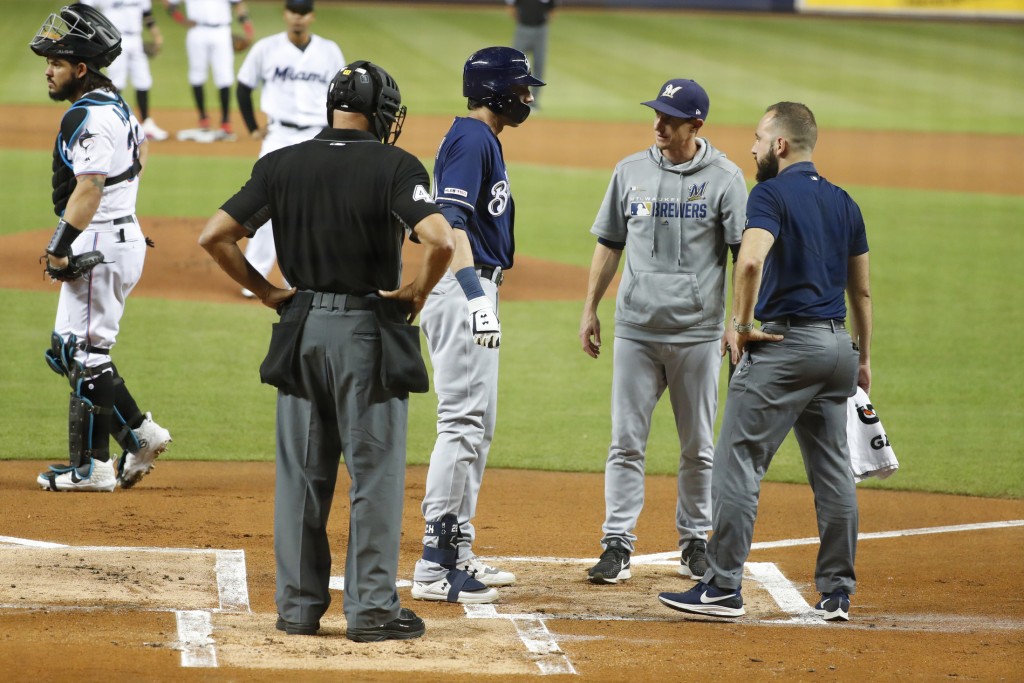 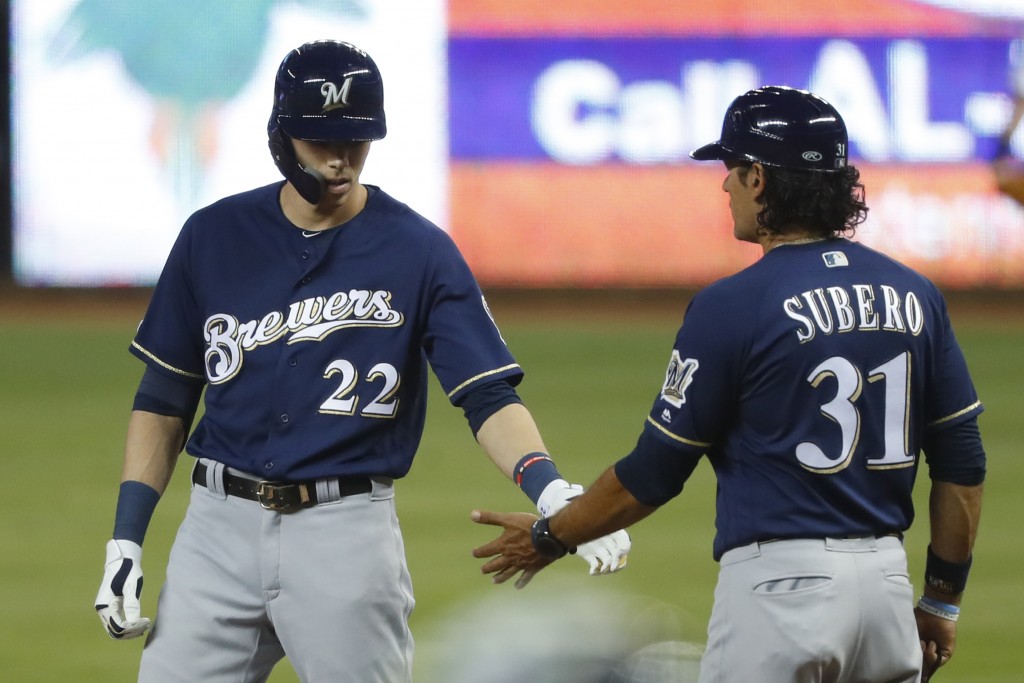 Brewers general manager David Stearns says Yelich's recovery is expected to take eight to 10 weeks. Yelich was back in Milwaukee for tests on Wednesday, a day after the reigning NL MVP fouled a ball off his leg during a game in Miami.

"At this point we have good news on Christian based on the MRIs and additional imagining he took yesterday," Stearns said Thursday before the Brewers' game at Miami. "It looks like Christian will be able to avoid surgery. If that is the case, the time for return will be eight to 10 weeks."

Stearns added the team is hopeful there are no long-term effects from the injury.

"As is normal procedure in the case with injuries of this magnitude, we'll have a second opinion," he said. "We'll probably get that done over the weekend or next week. We'll go from there, but at this point it looks like we dodged a little bit of a bullet."

The Brewers have won six straight and began Thursday tied with the Chicago Cubs for the second NL wild-card spot.

Yelich hit .329 with 44 home runs and 97 RBIs along with 30 stolen bases. He was leading the majors in slugging percentage and OPS when he was hurt.