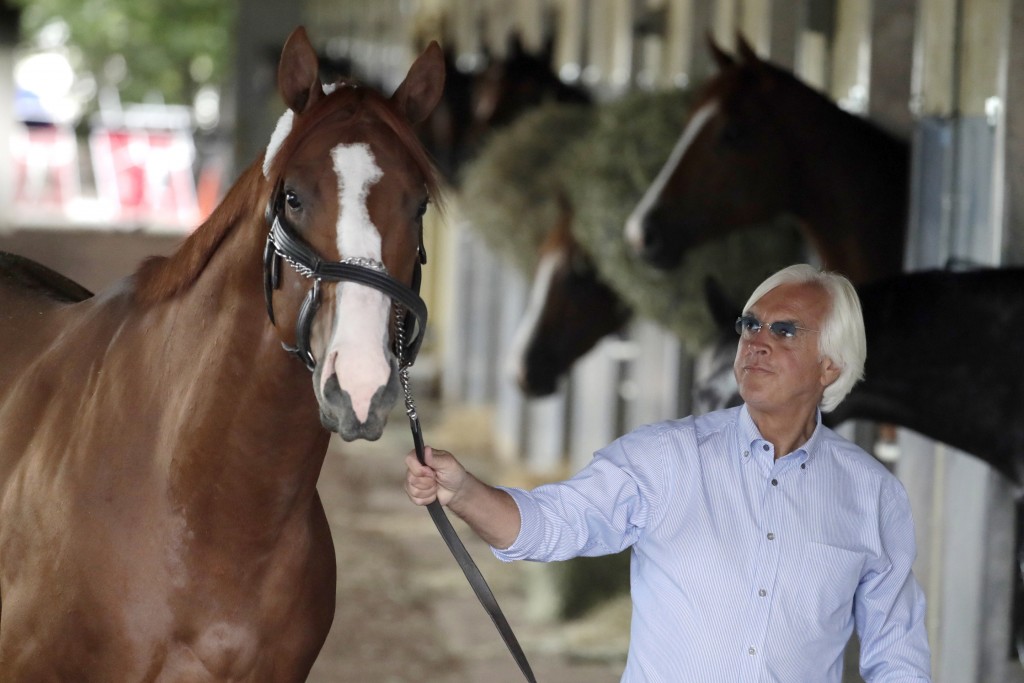 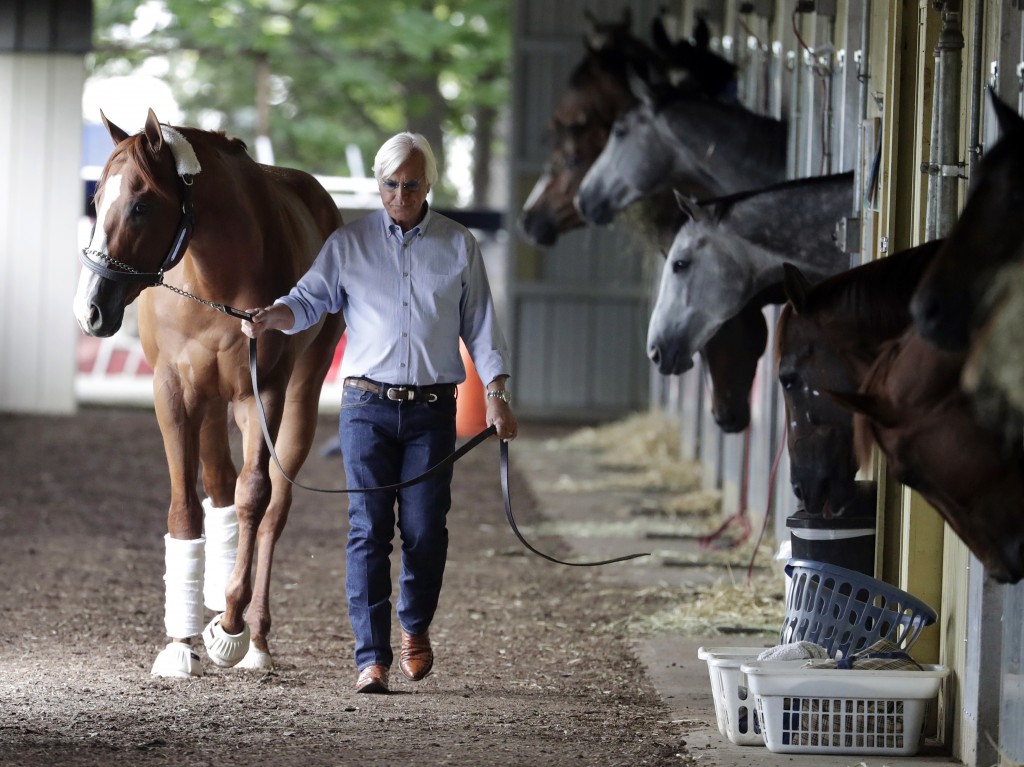 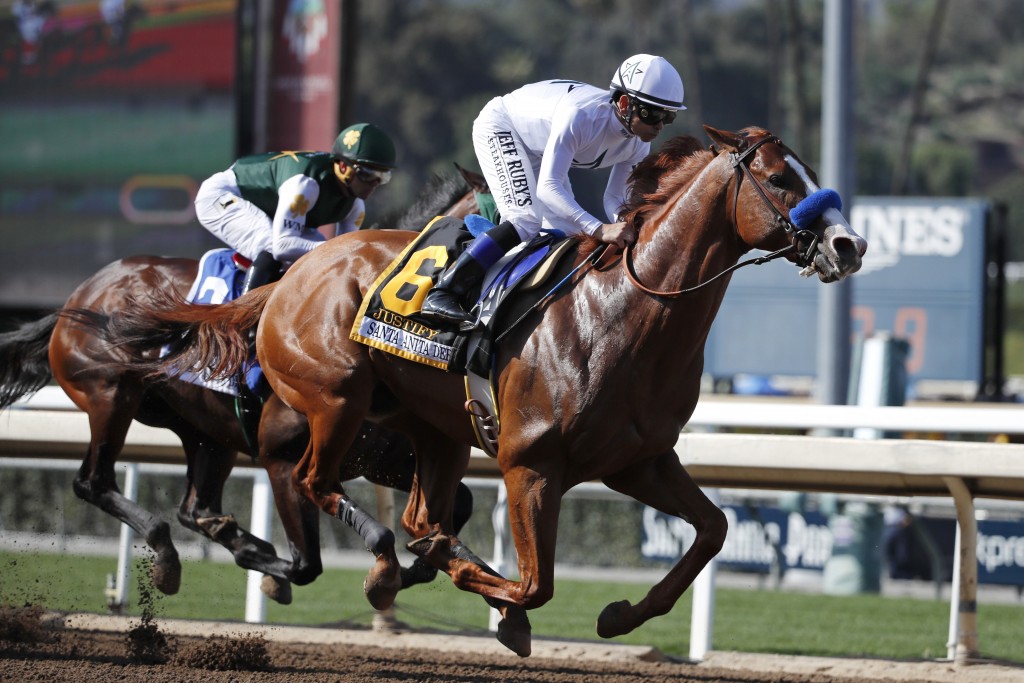 A lawyer for Bob Baffert says the Hall of Fame trainer did not intentionally give 2018 Triple Crown winning horse Justify a banned substance that caused a positive test prior to last year's Kentucky Derby.

Attorney W. Craig Robertson released a statement defending Baffert after the New York Times reported Wednesday that Justify tested positive for Scopolamine in spring 2018. Robertson contends the substance came from contaminated food and that the California Horse Racing Board did the correct thing by not pursuing a lengthy investigation.

Justify tested positive after winning the Santa Anita Derby in California in April 2018 but was allowed to run in the Kentucky Derby a month later. Robertson writes that Justify passed "any and all drug tests" in Kentucky, Maryland and New York while racing in those states on the way to becoming the 13th Triple Crown winner in history. Justify did not run another race before being retired.

Reached by text message, Baffert verified the letter from Robertson, which is addressed to the author of the New York Times story.

"Damn shame this great horse, connections and me have to be put through all this. It was obvious environmental contamination. It's been a known problem in California," Baffert said in a text message to The Associated Press.

Elliott Walden of WinStar Farm, which co-owns Justify, did not immediately respond to a message seeking comment.

"We take seriously the integrity of horse racing in California and are committed to implementing the highest standards of safety and accountability for all horses, jockeys and participants," the California Horse Racing Board said in a statement emailed to the AP. A CHRB spokesman said Thursday it didn't have anything else to add.