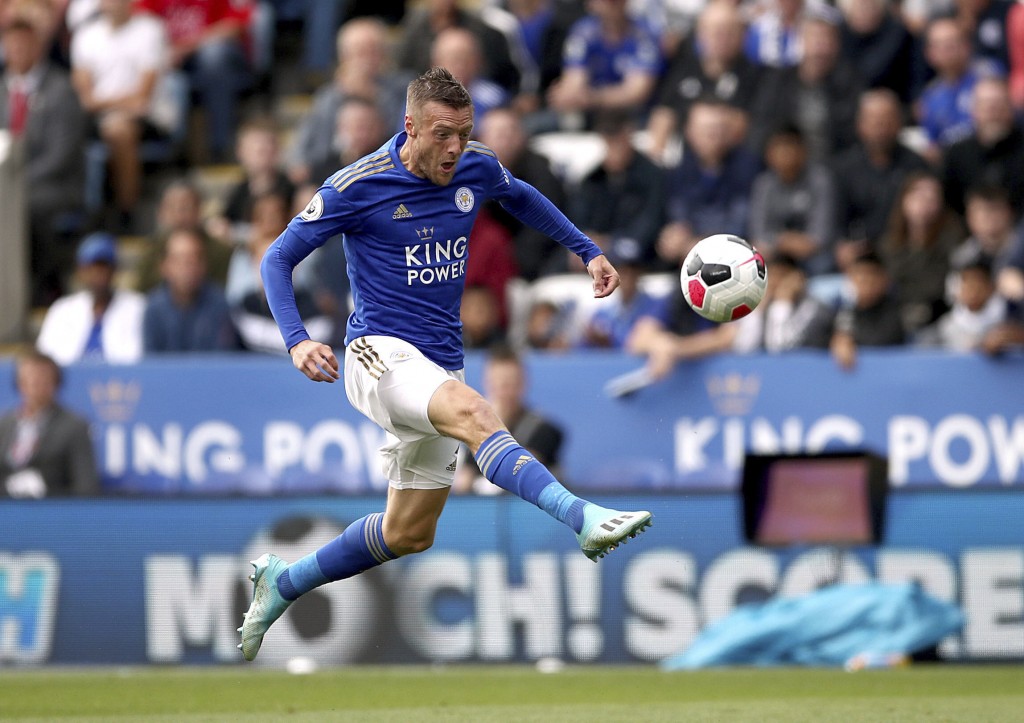 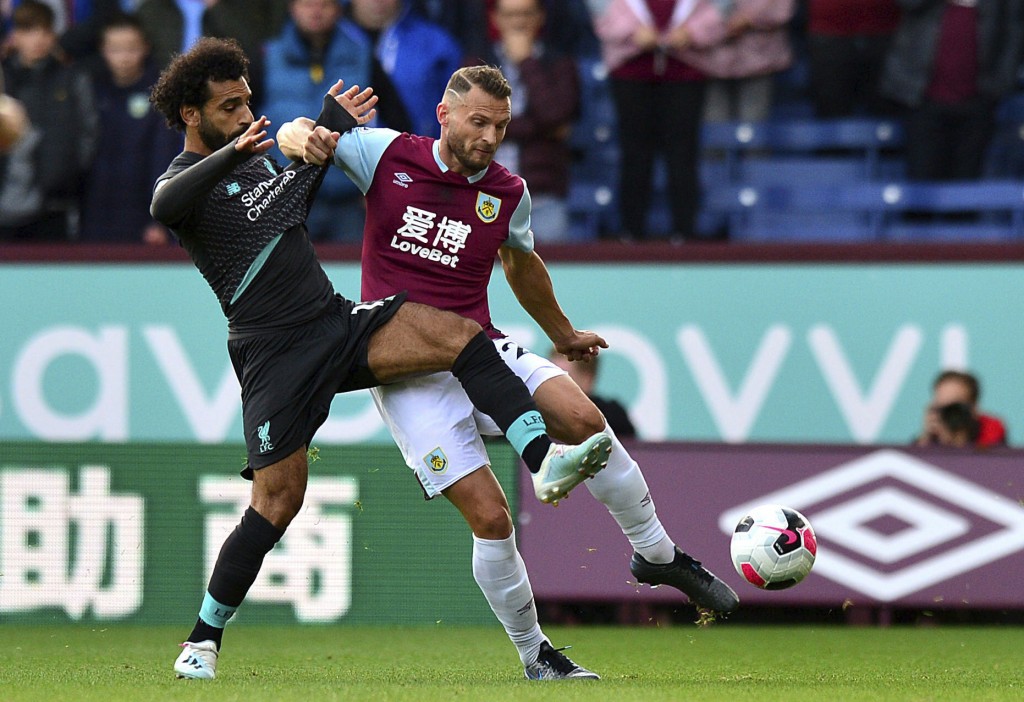 Reviving memories of the surprise run to the title in 2016, Leicester is the surprise outside contender a month into the Premier League season. In Brendan Rodgers' first full season in charge, Leicester is unbeaten in third place after collecting eight points from a possible 12. Next up on Saturday is a visit to Manchester United, which has made an erratic start to the season to sit on five points.

The fifth round starts with leader Liverpool hosting Newcastle on Saturday lunchtime and the day is completed by second-place champion Manchester City playing at Norwich.

Tottenham, which reached the Champions League final last season, resumes after the international break with a home match against Crystal Palace after winning only one of its opening four matches.

Quique Sánchez Flores begins his second reign as Watford manager on Sunday at home to Arsenal.

— By Rob Harris in London

Eden Hazard could finally make his debut for Real Madrid on Saturday against Levante. The offseason recruit from Chelsea has been recovering from a thigh injury picked up the day before the opening game of the season. Madrid won its first match but drew the next two.

But Barcelona is still likely to be without Lionel Messi when it takes on Valencia. With Messi recovering from a calf injury, Barcelona won only one of its first three games. Luis Suárez may have shaken off his calf problem to play at Camp Nou Stadium.

Valencia will have a new coach on the bench after owner Peter Lim surprisingly fired Marcelino García Toral on Wednesday because of disagreements about the club's planning for the season. Marcelino led Valencia to a fourth-place finish in the league last season, as well as to the Copa del Rey title in a final against Barcelona. Former Barcelona and Real Madrid player Albert Celades, who coached Spain's Under-21 squad until last year, was picked to replace Marcelino.

League leader Atlético Madrid, the only team with three wins from three matches, plays at Real Sociedad on Saturday.

— By Tales Azzoni in Madrid

Neymar could make his long-awaited return to the side as league leader Paris Saint-Germain hosts Strasbourg on Saturday.

The Brazil star has yet to play for PSG after pushing for a move to Barcelona during the summer transfer window. It fell through after protracted talks.

But his open desire to re-join his former club, along with an interview recounting how much he enjoyed playing in Barca's 6-1 humiliation of PSG in the Champions League in 2017, led to hostile chanting against him by PSG's ultras in a previous home game.

One banner held aloft urged him to "Get Lost" and it could be a tense situation if he plays on Saturday — in the stands but also on the field.

Because when the sides met in the French Cup in January, he limped off injured in a physical contest. He was on the receiving end of hefty challenges, but was also perceived to antagonize Strasbourg's players with his showboating.

Marseille, meanwhile, will be without its best player Florian Thauvin for Sunday's trip to Monaco.

The free-scoring winger will soon have an ankle operation, keeping him out for several weeks. It is a blow for eighth-place Marseille, which struggles for goals without him.

— By Jerome Pugmire in Paris.

After watching Juventus' opening two matches at home with pneumonia, Maurizio Sarri is expected to make his touchline debut for the eight-time defending Serie A champion at Fiorentina on Saturday.

— By Andrew Dampf in Rome.

Champion Bayern Munich aims to end Leipzig's perfect start to the season on Saturday as the Bundesliga returns following the international break.

Leipzig is the only remaining side with a 100% record after three games and Bayern is keen to nip the home side's early-season euphoria in the bud.

"Our goal is to take over the league-lead with a win," Bayern chairman Karl-Heinz Rummenigge told Kicker magazine.

The clash will see the league's top scorers - Robert Lewandowski and his possible future replacement at Bayern, Timo Werner - go head to head. Lewandowski has six goals so far while Werner has five.

Wolfsburg visits Fortuna Düsseldorf to get the fourth round underway on Friday.

— By Ciaran Fahey in Berlin.