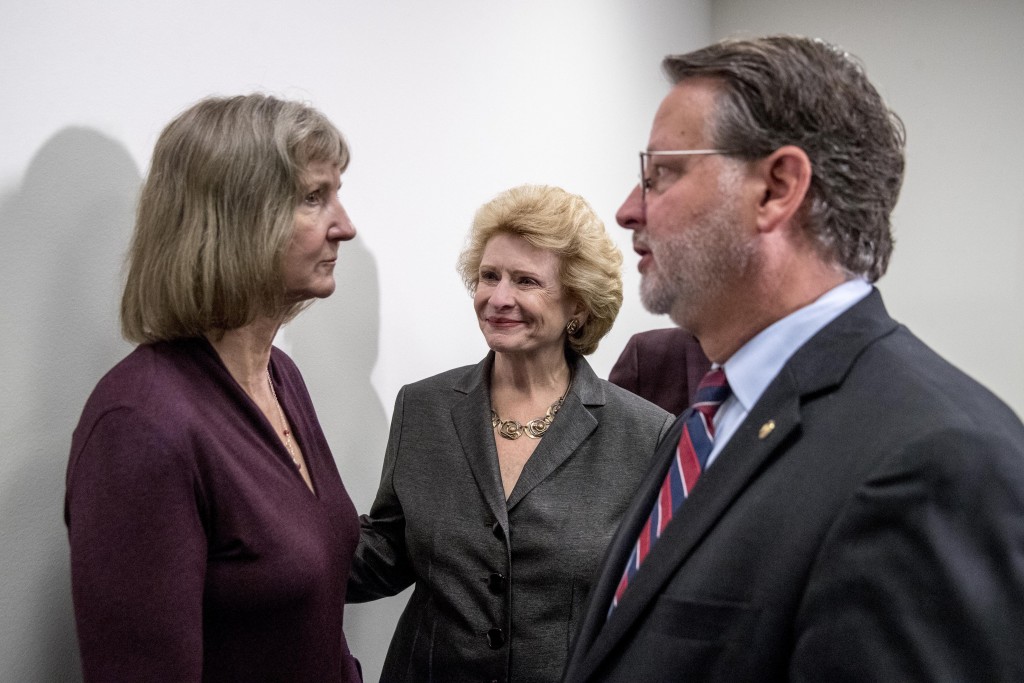 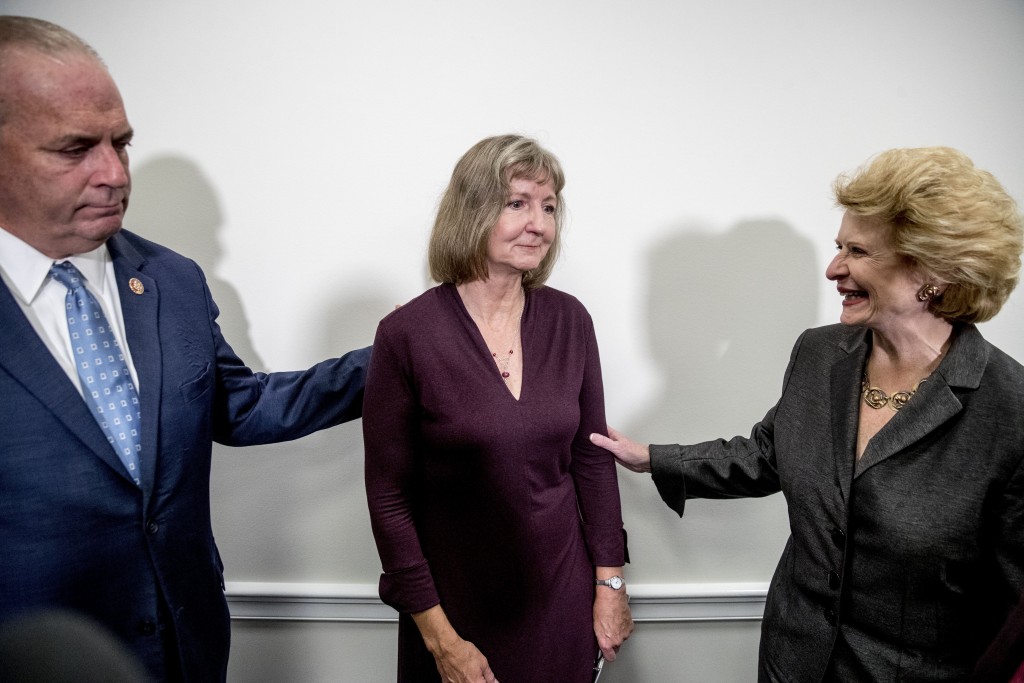 The sister of Paul Whelan joined members of Michigan's congressional delegation in urging the Russian government to free Whelan. They say Whelan is in deteriorating health and that Russia has produced no evidence to support his detention.

Elizabeth Whelan says what happened to her brother could happen to anyone. She says that while her brother is an extraordinary brother, he's an ordinary American who's been caught up in a diplomatic conflict that's not of his making.

Paul Whelan was arrested in December while attending a friend's wedding in Moscow.

Sen. Gary Peters, a Michigan Democrat, says "clearly this is a very bad situation that's only getting worse.