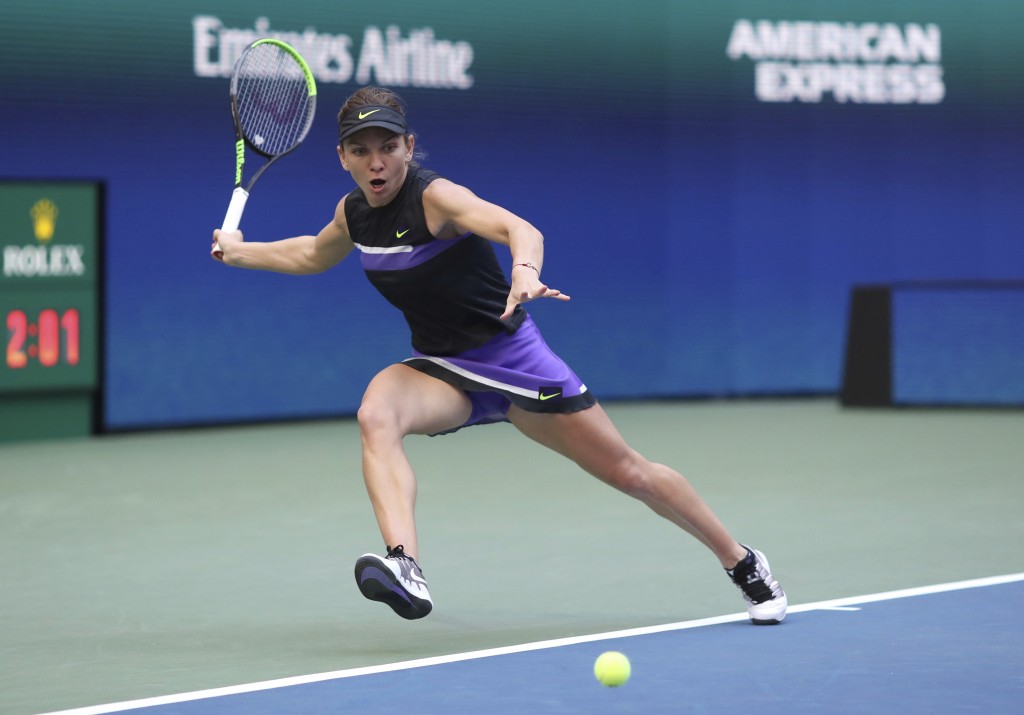 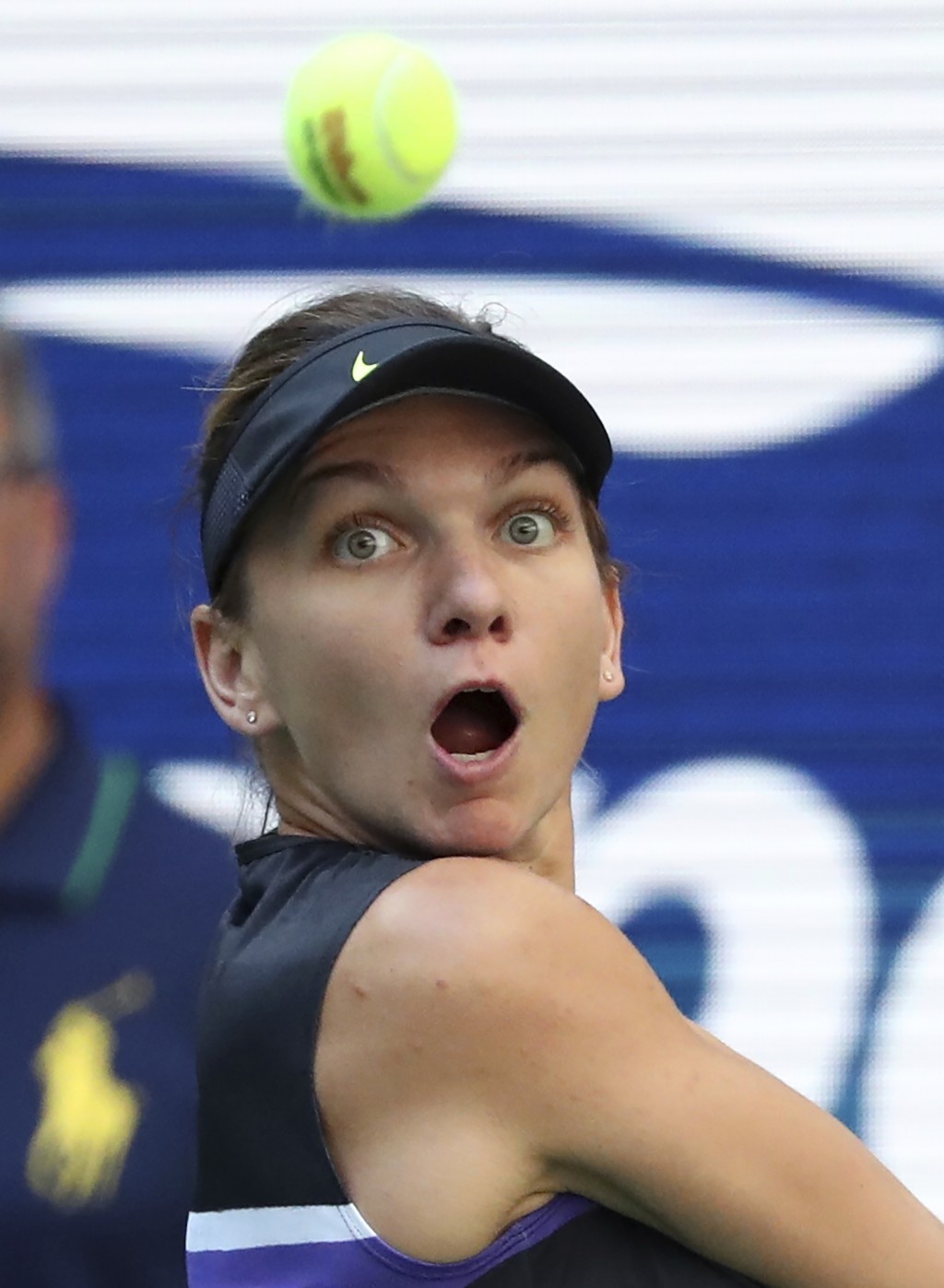 Halep said in a video posted Thursday on Twitter that "Darren will be back by my side next season" and that she "can't wait to finish what we started."

They worked together for four years in the past. During that time, Halep won the 2018 French Open for her first Grand Slam title and twice finished at No. 1 in the WTA year-end rankings.

She also was the runner-up at three major tournaments.

In November 2018, Cahill said he was taking a 12-month break from coaching to spend more time with his family and do TV broadcasting.

Without him as her coach, Halep won Wimbledon this July.

She is currently ranked No. 6 after a second-round loss to Taylor Townsend at the U.S. Open.