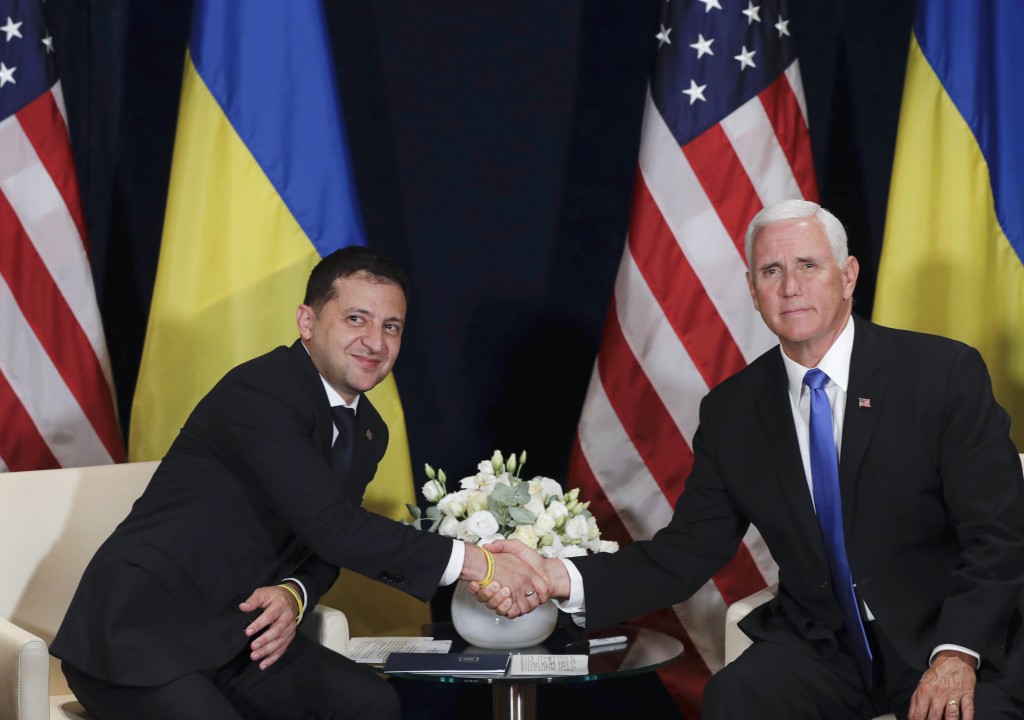 WASHINGTON (AP) — The Trump administration has released $250 million in military aid to Ukraine that had been held up despite criticism that the money was desperately needed to deter Russian aggression and territorial expansion.

That move came before a Senate Appropriations panel debate Thursday, when lawmakers from both parties were set to rebuke the administration. They credited an amendment threatened by Sen. Dick Durbin, D-Ill., for forcing the administration's hand on the money, which Congress already had approved.

Relations between Ukraine and Russia nosedived in 2014 after Moscow annexed Ukraine's Crimean Peninsula and threw its weight behind separatist fighters in eastern Ukraine.