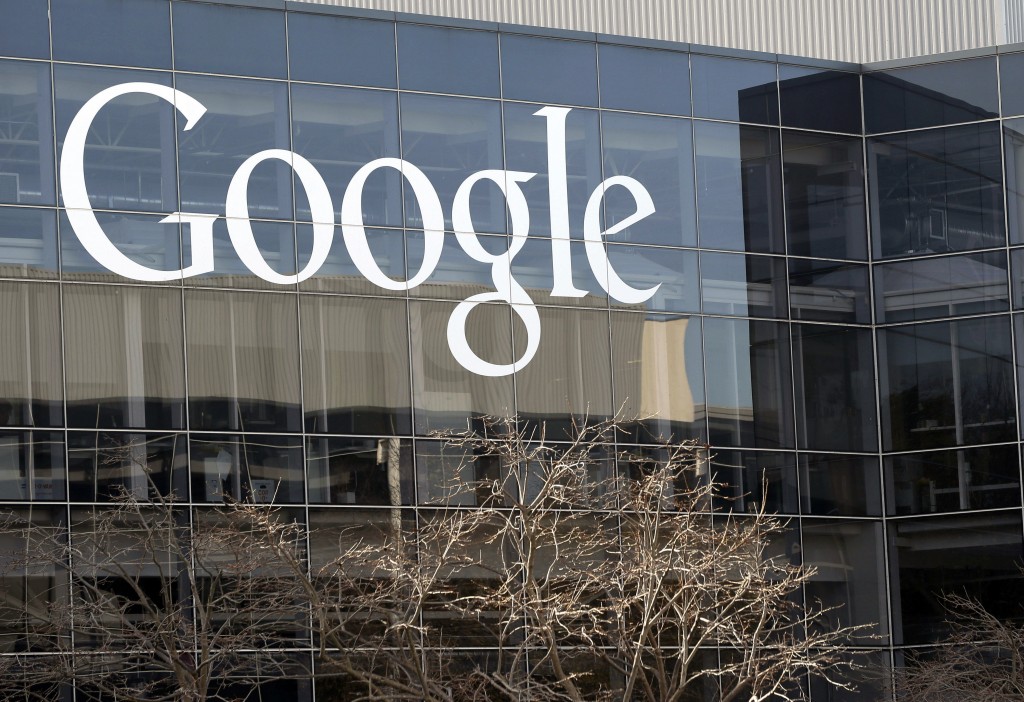 PARIS (AP) — Tech giant Google says it has paid over one billion dollars to French authorities to settle a years-long dispute over allegations of tax fraud.

A Paris court Thursday approved a fine of 500 million euros ($551 million) from the digital giant over charges of tax evasion, and Google said it paid a further 465 million euros ($513 million) in "additional taxes."

French investigators have since 2015 been investigating Google for declaring profits from activities in France in Ireland instead, where taxes are much lower.

A statement from Google to the AP said: "We remain convinced that a coordinated reform of the international tax system is the best way to provide a clear framework to companies operating worldwide."