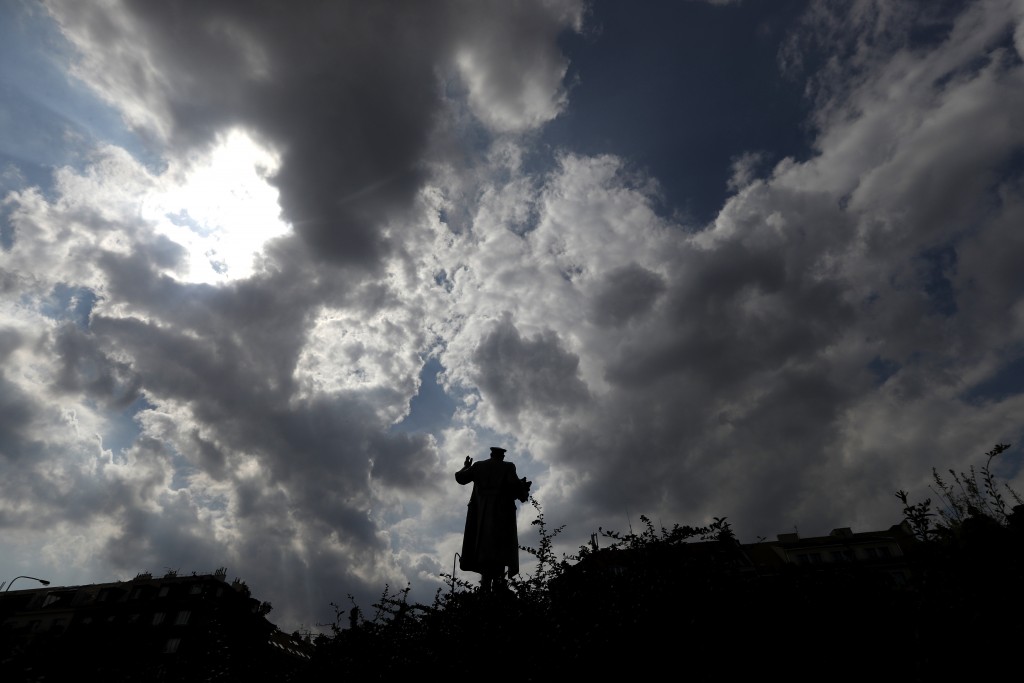 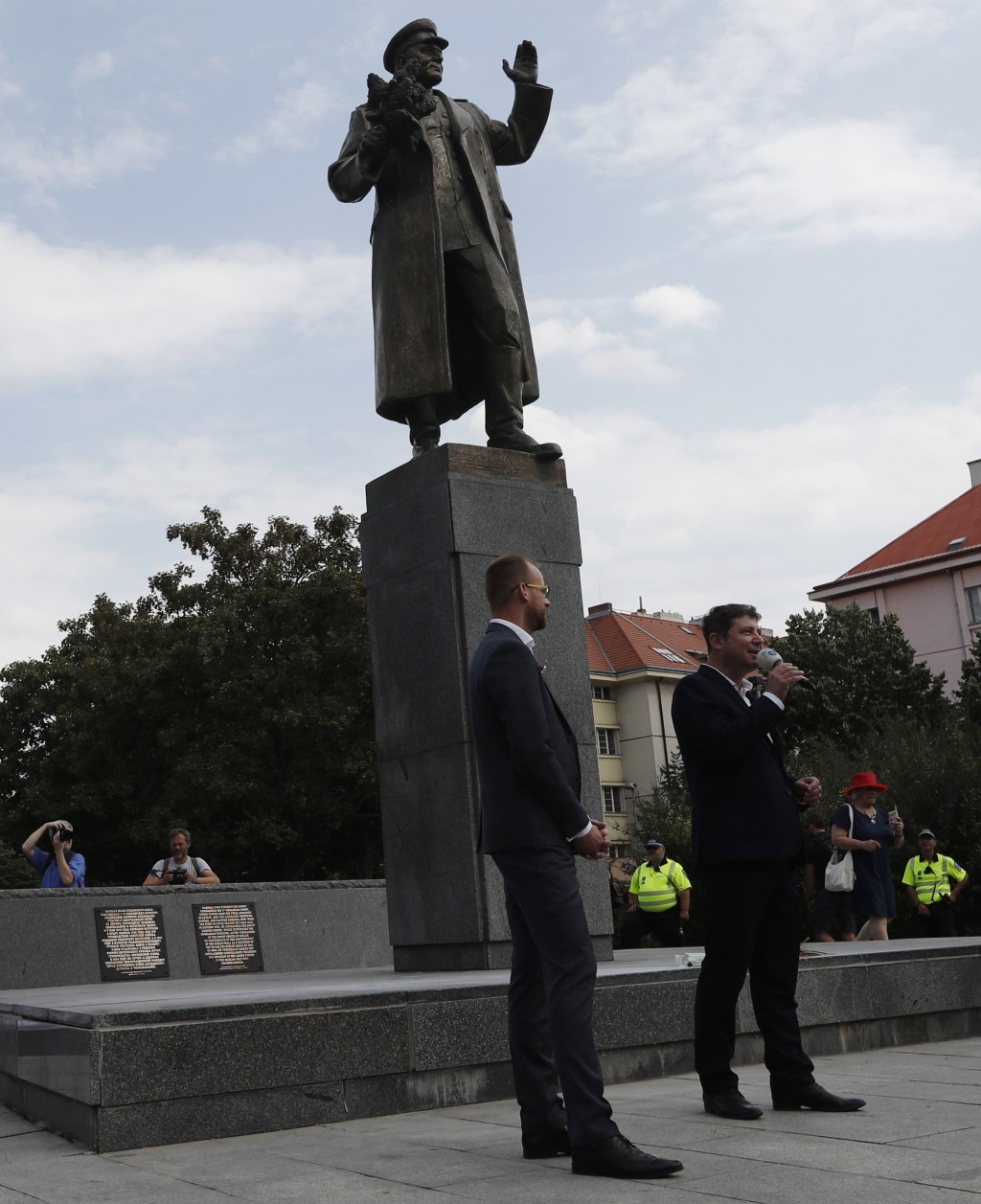 PRAGUE (AP) — A district in Prague, the capital of the Czech Republic, is set to remove a statue of a Soviet World War II commander Ivan Konev from its site, a move that will likely anger Russia.

Marshall Konev led the Red Army forces that liberated large parts of Czechoslovakia from the Nazi occupation in 1945. His monument, unveiled in the Prague 6 district in 1980, has been a source of controversy.

Russia vehemently protested when an explanatory text about Konev's role in crushing the 1956 anti-Soviet uprising in Hungary and preparing the 1968 Soviet-led invasion of Czechoslovakia was attached to his monument last year.

After it was targeted by vandals, Prague 6 representatives agreed Thursday to remove it, a move that has been criticized by Russia and pro-Russian Czech president Milos Zeman.

Konev should be replaced by a new monument.