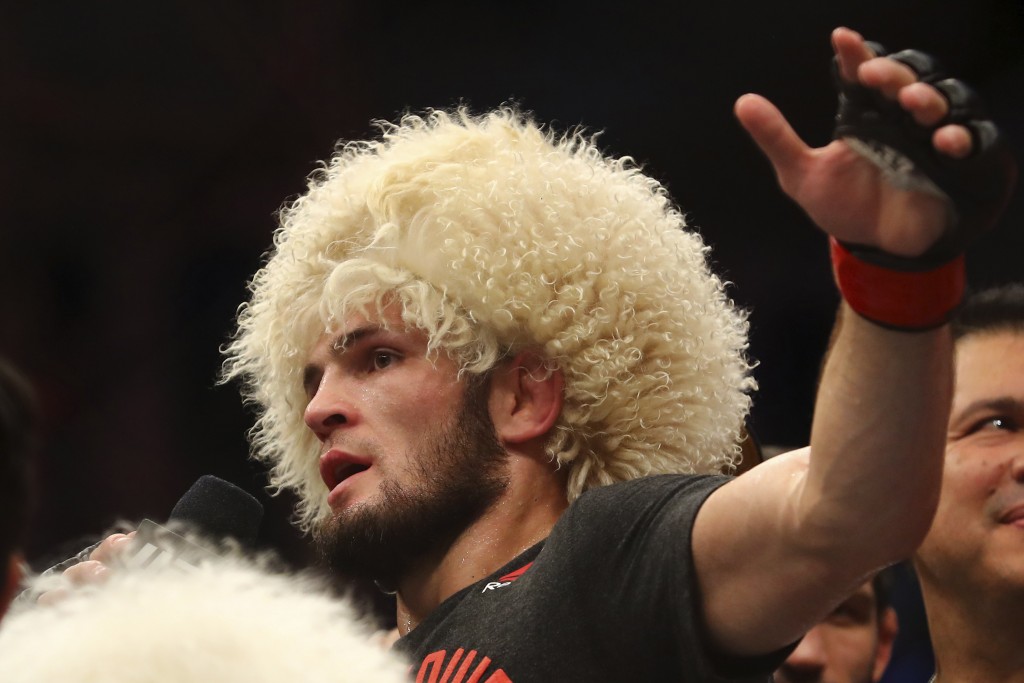 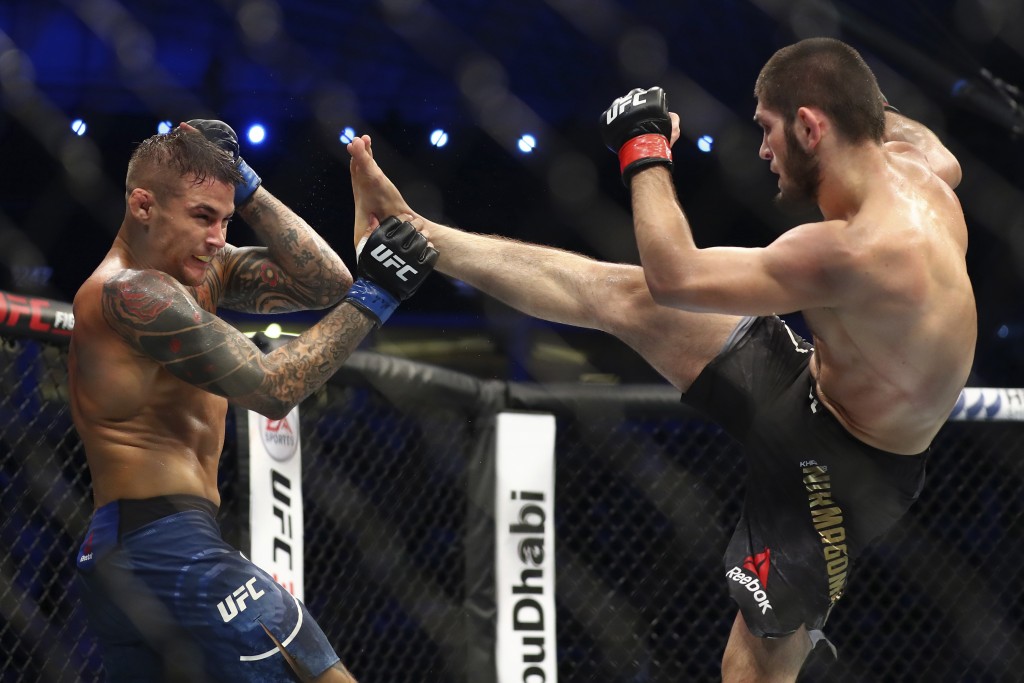 Putin met with Nurmagomedov and the fighter's father Abdulmanap in Russia on Thursday, and said he watched Saturday's win by submission over Dustin Poirier.

In comments reported by state news agencies, Putin told Abdulmanap Nurmagomedov: "I want to congratulate you on your son's win. A worthy fight. A strong, tough fighter."

Putin adds he thought the rear naked choke Nurmagomedov used to win the fight was "a classic chokehold" and "completely fair."

Nurmagomedov moved to 28-0 with the win, his first fight since beating Conor McGregor in October 2018.