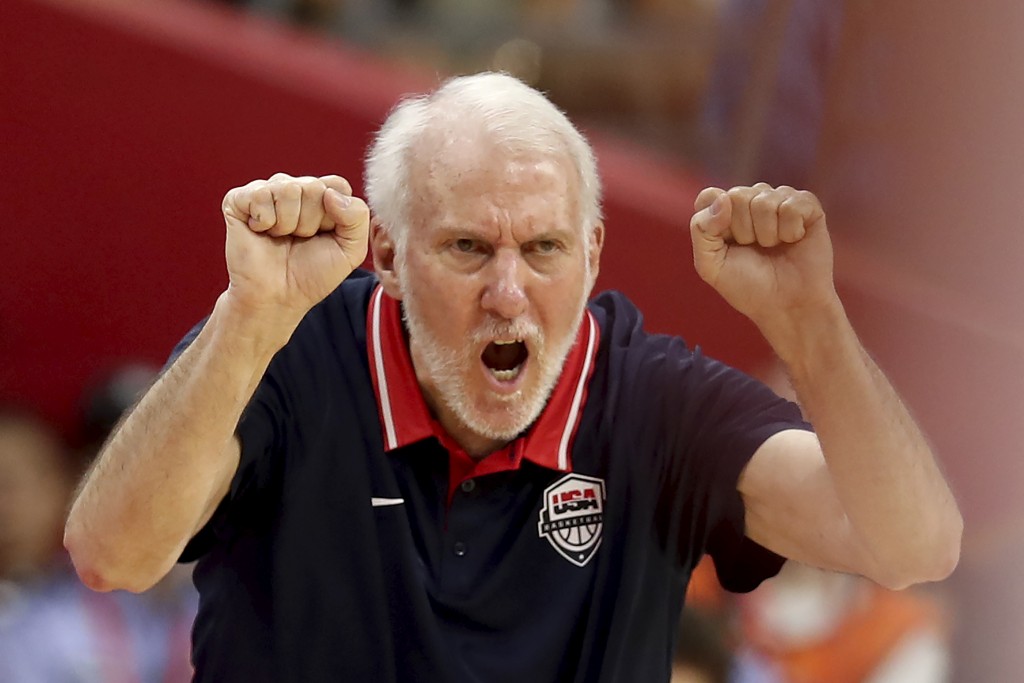 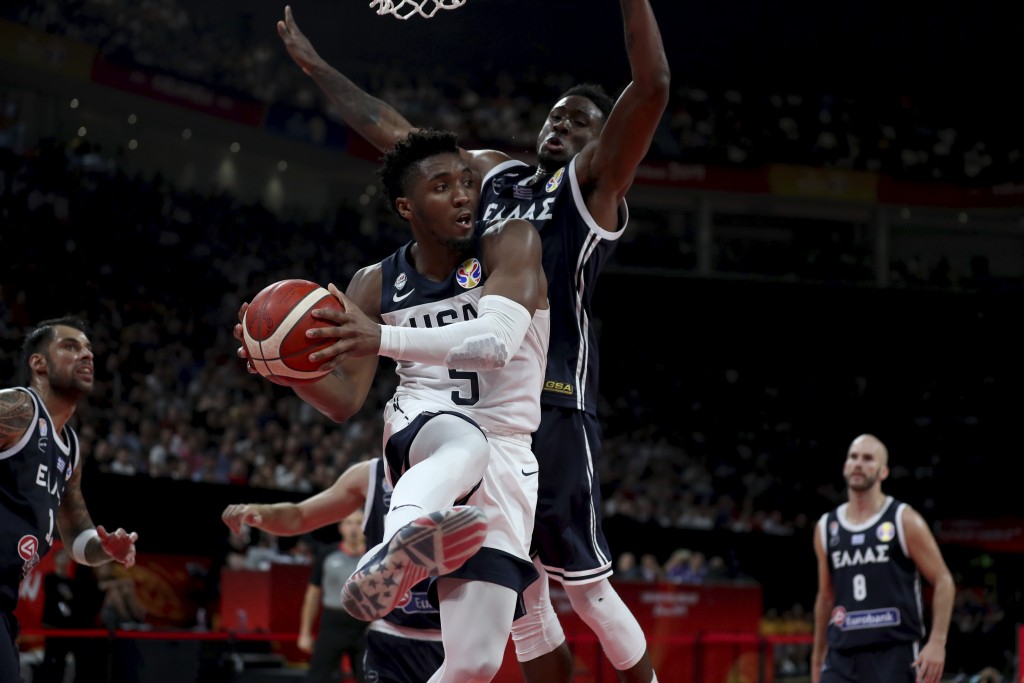 DONGGUAN, China (AP) — The U.S. will leave the World Cup with its worst finish in a major international tournament, assured of finishing no better than seventh after falling to Serbia 94-89 in a consolation playoff game Thursday night.

The previous worst finish for a U.S. men's team in 45 tournament appearances was sixth at the 2002 world championships. The Americans — the top-ranked team in the world — will be either seventh or eighth in China, depending on the outcome of their consolation finale Saturday.

Harrison Barnes scored 22 for the U.S., which got 18 from Kemba Walker and 16 from Khris Middleton.