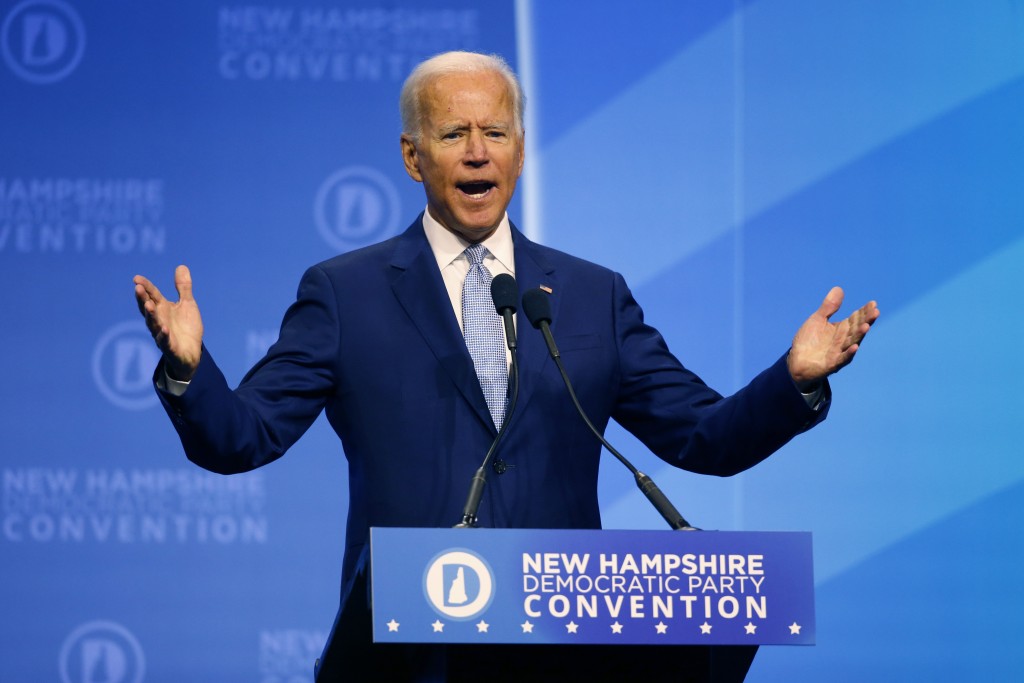 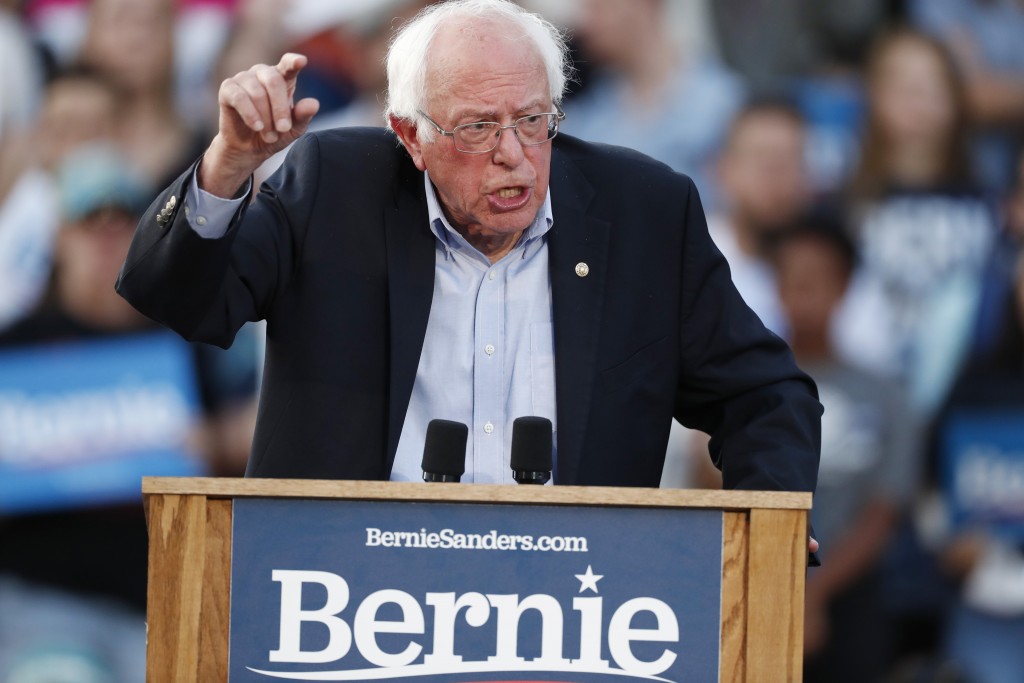 HOUSTON (AP) — The top Democratic presidential contenders will finally be on one debate stage Thursday in Houston as Joe Biden tries to solidify his early lead over Bernie Sanders and Elizabeth Warren.

Kamala Harris and Pete Buttigieg (BOO'-tuh-juhj) will look to reclaim some lost momentum.

The ABC News debate has 10 candidates altogether and will air on a broadcast network with a post-Labor Day uptick in interest in the race. That could give candidates their largest audience yet as the campaigning heads into the fall.

It's also the first time Warren and Biden will appear on the same stage.

But the campaigns say that doesn't necessarily mean the three-hour debate will end up being a direct clash between the progressive Massachusetts senator and the more centrist former vice president.