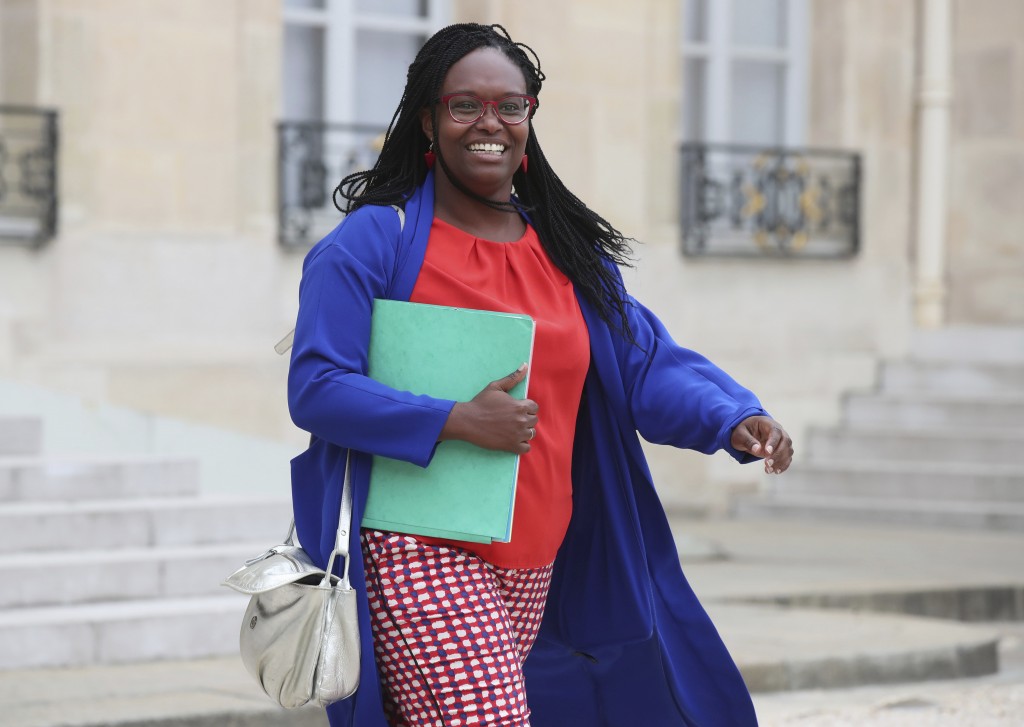 PARIS (AP) — Sympathy can only take you so far.

That's what the French government spokeswoman is finding out after she said she would sympathize with Paris commuters facing a metro strike on Friday — from the comfort of her chauffeur-driven official car.

Sibeth NDiaye told BFM TV she's going to use her "official car like every day" and that her "heart will be with Paris region people who will struggle in the metro corridors."

Paris public transport company RATP has warned that ten metro lines will be closed. Several others and the RER suburb train will be severely disrupted, in what may be the biggest interruption since 2007.

RATP workers are protesting a government's planned pension reform that is expected to make them work longer.