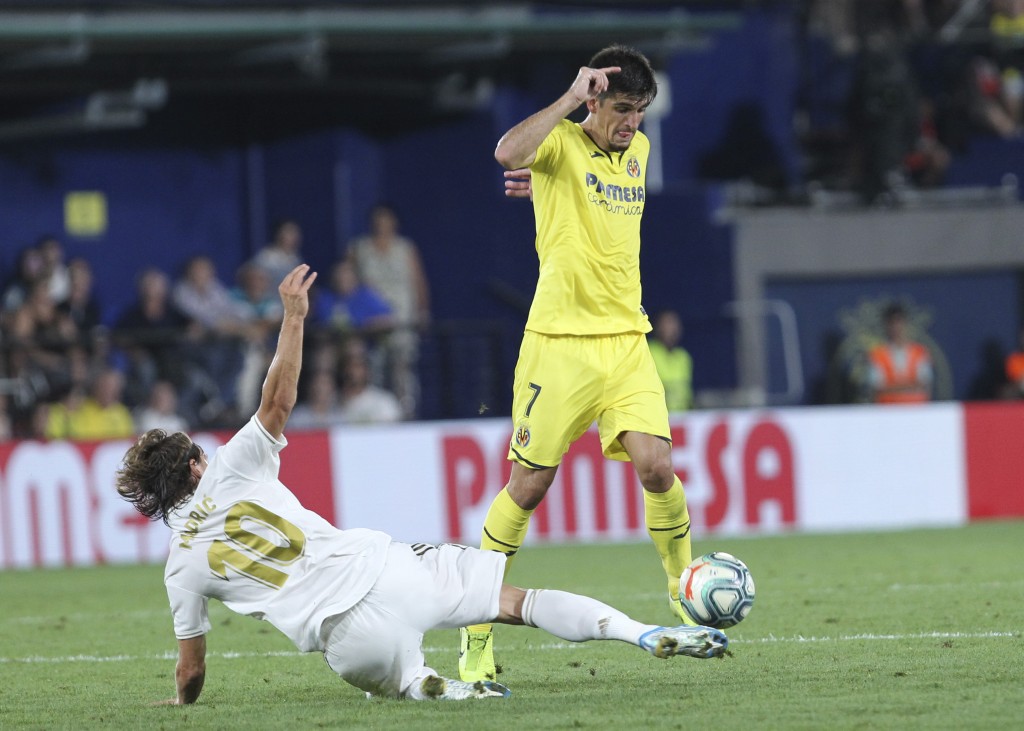 The club says the abductor injury was diagnosed on Thursday. It did not say how long the midfielder will be sidelined.

Madrid hosts Levante in the Spanish league on Saturday, then visits Paris Saint-Germain in the Champions League on Wednesday.

Eden Hazard, the team's biggest offseason signing, is likely to make his competitive debut on Saturday after recovering from a muscle injury he picked up just before the season.

Madrid is coming off two consecutive league draws against Valladolid and Villarreal. It opened with a league win at Celta Vigo.